Crispin Blunt says the conviction of Tory MP Imran Khan, who sexually assaulted a 15-year-old boy, was a 'miscarriage of justice'. 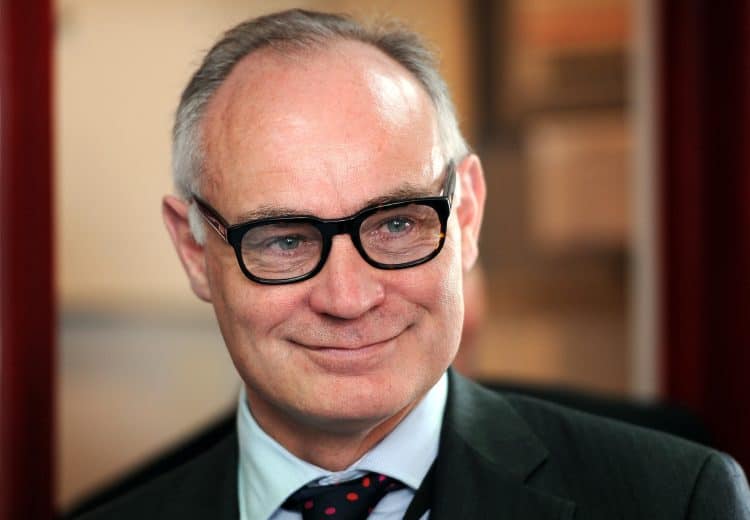 Crispin Blunt has performed a spectacular u-turn this weekend, after he launched a staunch defence of disgraced Tory MP Imran Khan. Blunt, also a Conservative MP for Reigate, had initially apologised for standing by Khan last month.

However, that remorse seems to have been short-lived. Blunt appeared on BBC Politics South East on Sunday morning. When questioned about his colleague – who was kicked out of the party for sexually abusing a 15-year-old boy – the elected official slammed the courts.

According to Mr. Blunt, the decision to convict Khan for the offence committed in 2008 was ‘a miscarriage of justice’, and he reiterated his belief the former Wakefield representative ‘did not get a fair trial’ – despite the litany of accusations and evidence against him

“I remain confident [Khan] will win his appeal and I will be distressed about our justice system if he doesn’t. I know what decisions were made within the trial, which meant that, in my judgment, he did not get a fair trial or anything remotely like that. I still believe that now.”

Blunt’s latest remarks have been timed horrifically, too: This week, a senior Conservative MP was accused of plying four people with date-rape drugs in the latest scandal to emerge out of Westminster.

According to reports in The Mirror, the man used the substance on a fellow Conservative MP, who awoke to find his nipples being licked. A Labour MP has also come forward, saying that they were targeted by the same person.

Just a few days ago, another unnamed Tory MP was arrested on suspicion of rape, perpetuating more allegations of sleaze at the heart of government. Blunt’s unfortunate interview has now completed a shameful hat-trick for the ruling party.