And it is all down to a gene mutation that gives the iconic sled dog its famous hypnotising stare, according to new research. 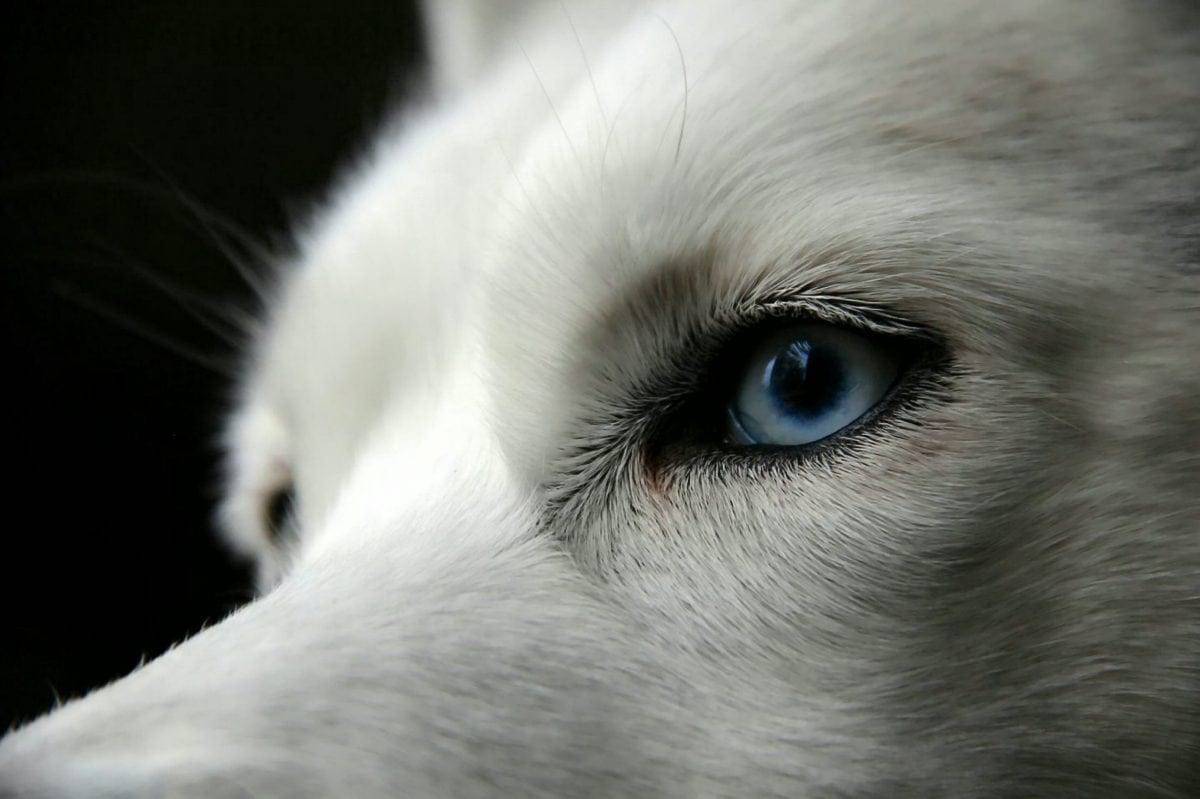 Siberian huskies are among the most prized dogs in the world thanks to their piercing blue eyes.

And it is all down to a gene mutation that gives the iconic sled dog its famous hypnotising stare, according to new research.

It was identified after scientists compared the genomes of more than 6,000 dogs in the first study of its kind.

The much loved breed carries the variant in a section of DNA that carries genetic information known as ‘canine’ chromosome 18.

A duplication on canine chromosome 18 was “strongly associated” with blue eyes in Siberian Huskies, said the US team.

The phenomenon is a major mechanism through which new genetic material is generated during molecular evolution.

Biological anthropologist Dr Aaron Sams, of Embark Veterinary Inc, New York, said: ” “The biggest surprise for me was this duplication, which primarily explains blue eyes in huskies, can also explain blue eyes in a subset of Australian shepherds that are tri-coloured (non-merle), which was until now unexplained.”

Each year more than 1,000 sled dogs and 250 mushers, or drivers, gather for the world famous Siberian Husky Club of Great Britain race in Aviemore.

It has been run on forest trails around the beautiful Loch Morlich, in the shadow of the Cairngorm mountains, since 1984.

A genomic-wide association study is often used on humans to uncover DNA clues behind certain characteristics or diseases but has never been done on dogs before.

In such an approach, markers in the genomes of many subjects, in this case animals, are scanned to pinpoint the genetic variations of a trait or illness, such as blue eyes.

In recent years, personal DNA testing companies that promise to offer insight into our ancestry and health have exploded in popularity.

Two genetic factors that cause blue eyes in merle and piebald dogs have previously been revealed, which are due to mutations of a protein that can also produce a patchy fur coat. But this isn’t the case for huskies.

Dr Sams and colleagues at the University of Cornell’s College of Veterinary Medicine, New York, analysed the DNA of 6,070 purebred and mixed-breed dogs to get to the bottom of the Siberian husky’s crystal-like eyes. 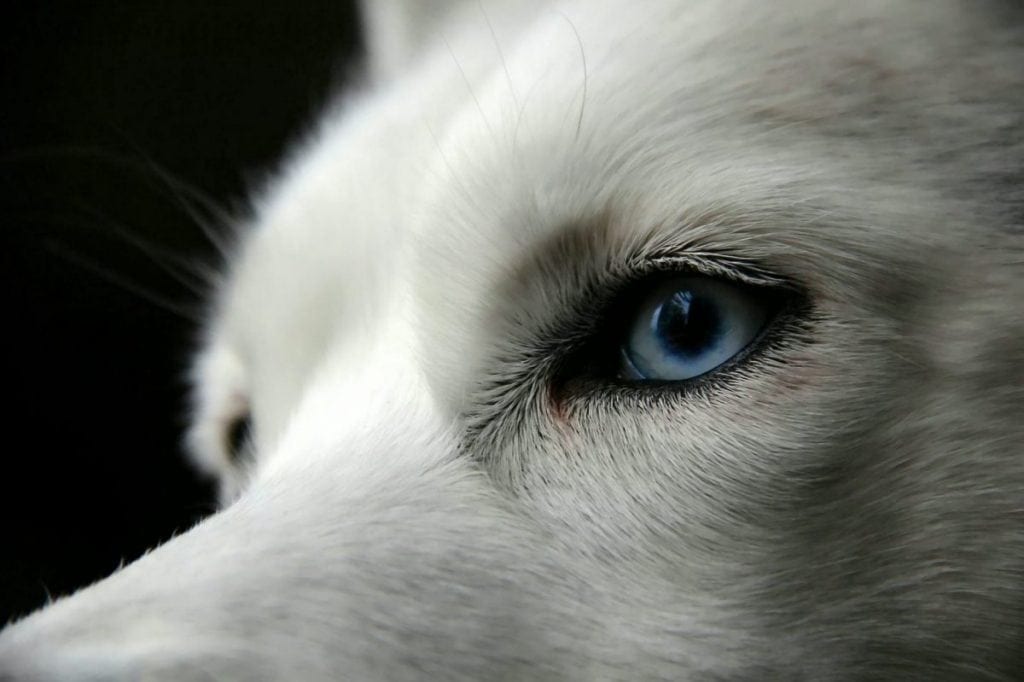 Their owners also sent the researchers photos of the dogs and filled out web-based surveys on their pets. Of the total, 156 dogs had solid blue eyes or partially blue eyes.

By studying the canines, the researchers discovered what is known as a haplotype, or a set of genetic variants that are found on a chromosome.

The duplication of a variant of the homeobox gene, which plays a key role in how the eyes of mammals develop, appeared to be isolated to Siberian huskies and explained why their eyes were blue.

The duplication of the same gene might also explain why some Australian shepherd dogs have blue eyes.

The study, published in the journal PLOS Genetics, was funded by a dog DNA startup company called Embark.

Added Dr Sams: “There is definitely more work to be done to fully understand eye colour in dogs.

“For example, while dogs that carry a single copy of this mutation typically have completely or partially blue eyes, in rare cases a dog will carry this mutation but not have blue eyes, which means that other genetic or environmental factors are affecting the expression of this trait.

“In the future, this could give dog breeders control over the eye colour of the litters they breed.”

The study, published in the journal PLOS Genetics, was funded by a US dog DNA startup company called Embark.

Future studies of the functional mechanism may lead to the discovery of a novel pathway by which blue eyes develop in mammals.

Added Dr Sams: “Using genetic data from the pets of our customers, combined with eye colours reported by customers for those same animals, we have discovered a genetic duplication that is strongly associated with blue eye colour.

“This study demonstrates the power of the approach that Embark is taking towards improving canine health.

“In a single year, we collected enough data to conduct the largest canine study of its kind.

The study is the latest to provide insight on the inner workings of our four-legged friends.

Earlier this year, Italian researchers found dogs could understand human emotions based on facial expressions. If a dog detected a human is having a bad day, for example, its heart rate might rise, they said.