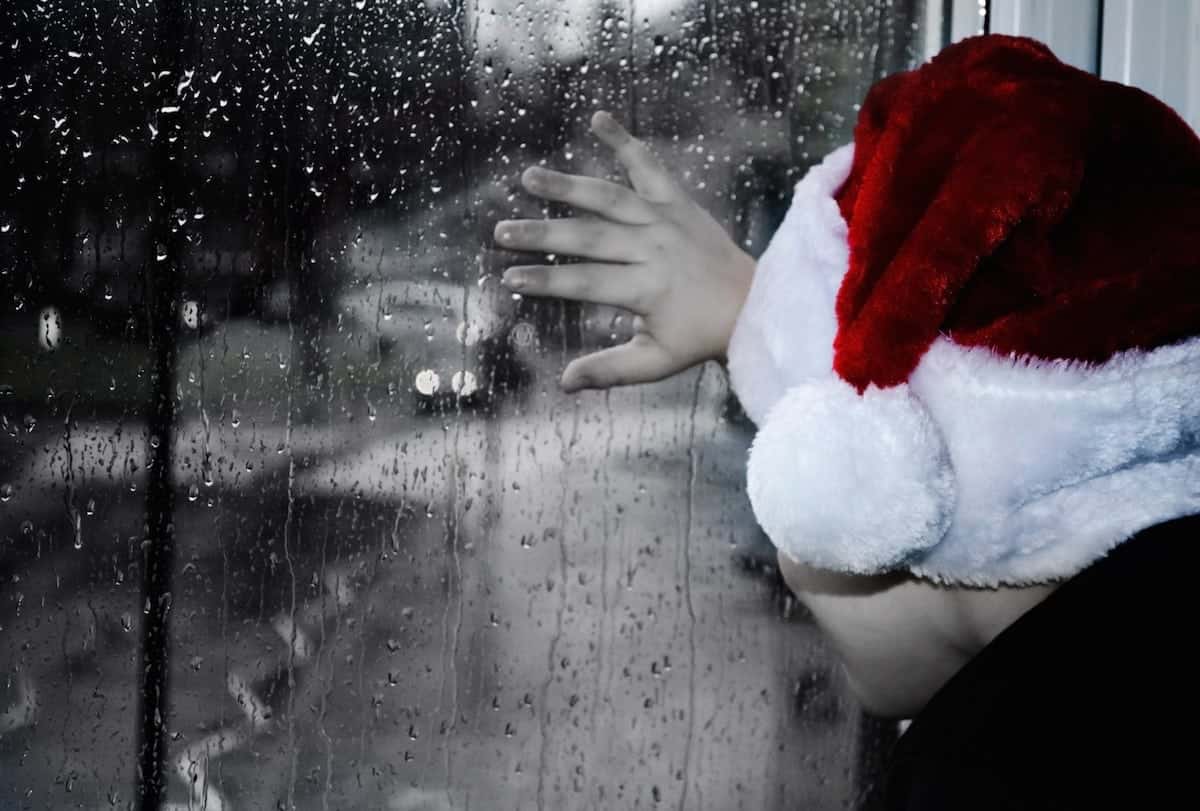 A cash strapped council has is forcing staff to take THREE days of unpaid leave over Christmas this year.

All but the lowest paid staff at Cambridgeshire County Council will have three days off between Boxing Day and the new year without remuneration.

The Conservative-run local authority says the move is a last resort to help make up a budgetary shortfall totalling millions.

But the decision has led to the council being compared to the grumpy character who stole Christmas.

Lucy Nethsingha, Lib Dem leader on the council, said: “They’re behaving like the Grinch at Christmas.

“I think it’s very unfair and it’s not reasonable to expect people to take what will in effect be a 1.2 per cent pay cut.

“It’s not the way to treat out staff.”

Cllr Nethsingha said her party had put forward alternative budget proposals in previous years, and said the council should review recent pay rises voted through for senior leaders instead.

The county council said in needed to plug a £14.6m financial hole this year, on top of savings already planned when it settled on its current budget.

It added that £8m of this had already been found “without resorting to cutting services or putting jobs at risk” – but time was running out to find the remainder.

This is the first time the local authority has used such a measure.

A council spokesman said: “The council has only introduced this measure as a last resort – and to support its hard working staff the unpaid leave costs will be deducted in twelve equal amounts from staff salaries starting from November – a total amount roughly equating to 1.2 per cent of their annual pay.”

The local authority will close its doors on December 27, 28 and 31, with all staff earning £25k per year or more having to take the days as unpaid leave.

This will contribute £900k to closing the budget gap, which the council claimed could otherwise be achieved by cutting around 40 full-time posts.

Joan Whitehead, Labour leader on the council, was contacted for comment.