Carolyn Dumbleton, of Lincs., was thrown 60ft from her bike. 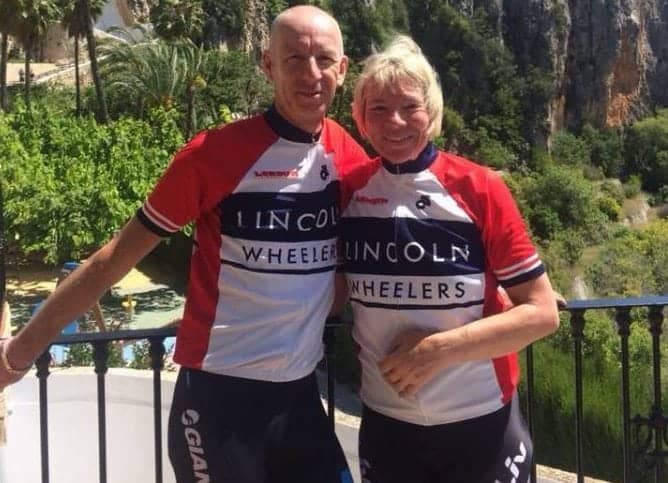 A mother has been left fighting for her life after she was thrown 60ft from her bike while riding over a pothole.

Carolyn Dumbleton, 52, went into cardiac arrest after being flung into the road, fracturing the top two vertebrae in her spinal cord.

She is now in an induced coma and has been placed on a ventilator to help her to breathe – but doctors have told her family she may never recover.

Carolyn, who is an active cyclist from Lincoln, was injured while riding over a manhole cover inside an unmarked six-foot wide pothole with her husband Ian on Saturday.

The couple’s daughter Samantha Dumbleton, 25, said: “They were both going down a hill and my mum went flying 60ft over the 6ft wide pothole – my dad managed to avoid it.

“My mum couldn’t see it – it knocked her out straight away.

“We think she landed on her head and neck.

“My dad was ringing the ambulance and some people driving past gave her CPR.

“Me and my dad would like to thank all the people that stopped to help her on the side of the road especially to the couple that was taking it in turns to give her CPR.” 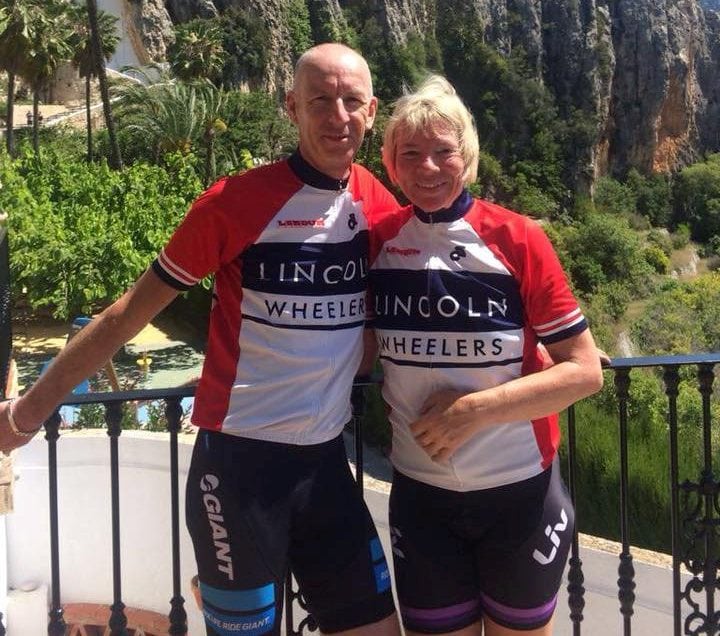 Samantha says the paramedics worked really hard to try and get her heart pumping again whilst airlifting her to hospital.

But she claims because Carolyn’s brain was starved of oxygen for 20 minutes after the crash, which may have now left her brain damaged.

It has since emerged however that the incident comes just one month after a female cyclist suffered serious head injuries while riding over a pothole five miles away.

The cyclist needed to be airlifted to hospital following the crash in Ashover, Derbys.

Carolyn, who is part of the Lincoln Wheelers, was airlifted to Northern General Hospital in Sheffield for treatment after her heart stopped beating.

Her family now face an agonising wait as doctors try to see if she will move by herself and react to any form of light.

Samantha, 25, said: “Doctors have taken her off sedation to see if she will react to anything.

“Now we are playing a 72 hour waiting game.

“We are waiting for the sedation to wear off and see how my mum reacts we are looking for any kind of movement in her eyes and limbs.

“Currently there is nothing and her pupils are not reacting to light, however while being on the ventilator on the odd occasion she does try and take a breath but it’s not enough of a full breath and the ventilator has to take over.”

Samantha said the family are currently waiting for an EEG scan result to see the brains activity.

Samantha claims her mum was wearing a helmet at the time of the incident and was fully equipped wearing her professional cycling outfit. 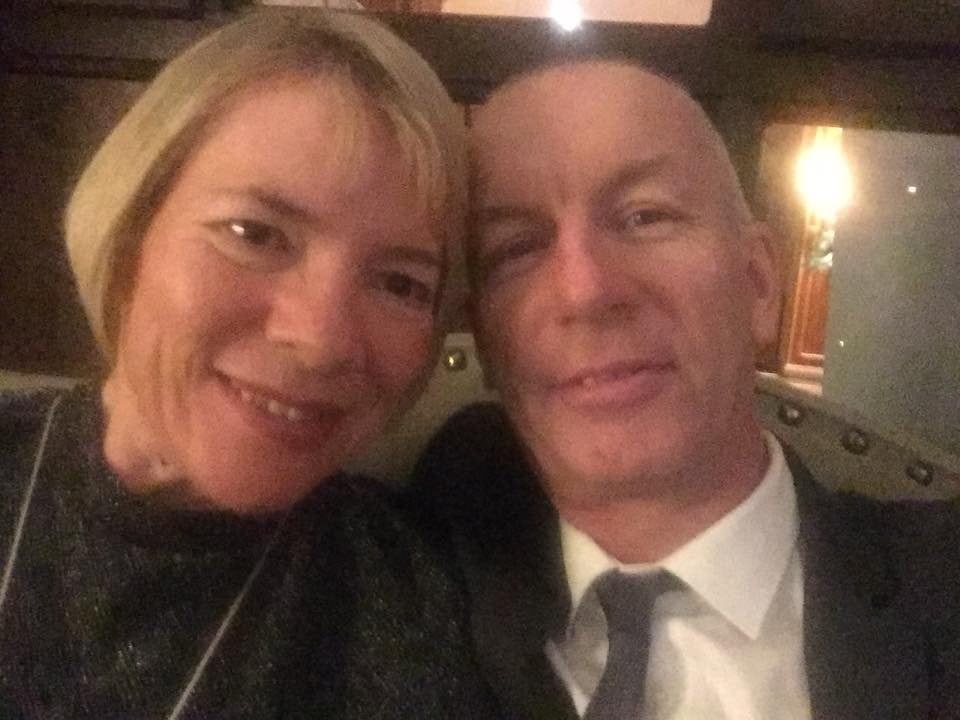 She says her mum loved to cycle and would often ride her bike thousands of miles around Britain and was known to often encourage people to be cautious when riding their bikes.

Samantha added: “She was wearing a helmet at the time, and my parents would always encourage people to ride their bikes properly.

“They would stop cars if they were driving to fast or tell people who were on their phones and riding a bike at the same time.

“She would ride for leisure.”

Derbyshire Police are now investigating into the incident.

Samantha adds: “The police told me that it wasn’t that long ago another cyclist suffered injuries from a pothole.

“The council have said they are filling the pot hole today

“But has taken the council four days to fill the pothole since my mum’s accident and the thought of that makes me feel uneasy.”

Samantha added in a tribute on Facebook: “We would like to thank all the family and friends that have been to visit and all your kind messages on here are very comforting we keep telling her that everyone is fighting for her.

“The drs (SIC) and nurses here are absolutely amazing they can’t do enough for my mum or me and my dad.”