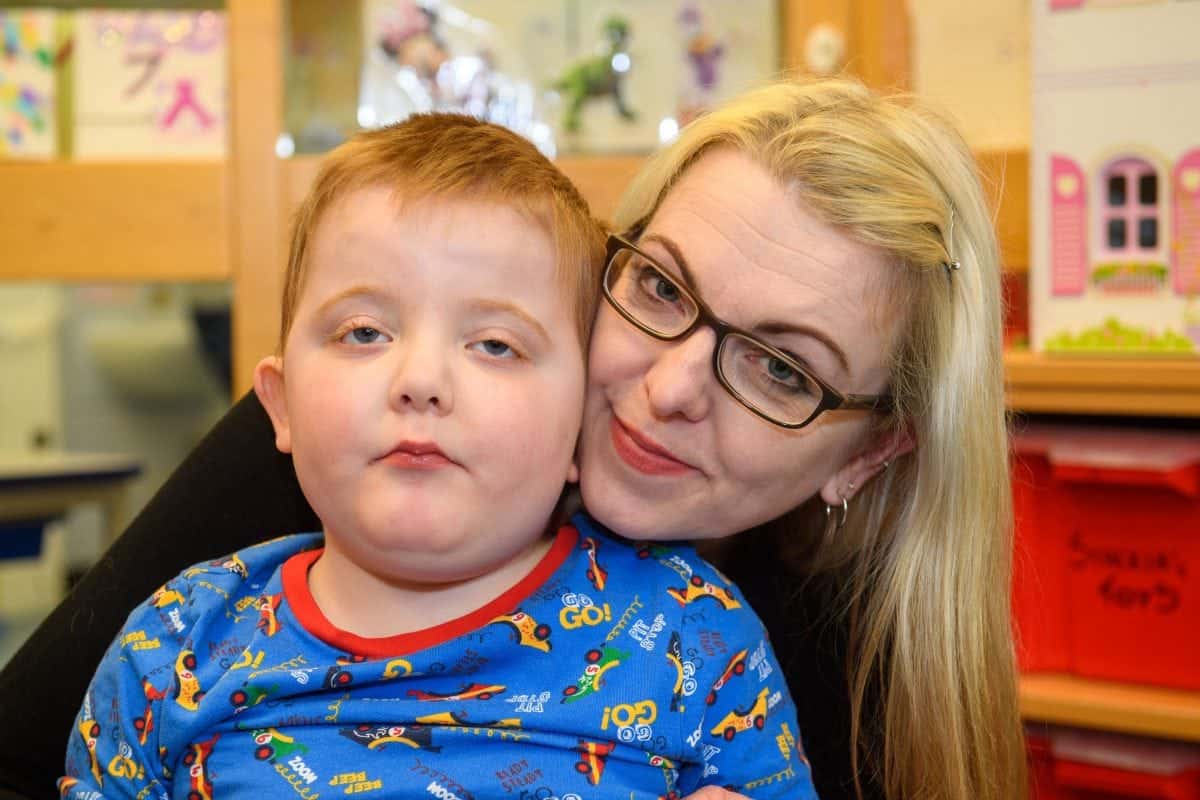 A mum-of-three has won her long fight to get her five-year-old son prescribed medical cannabis in a bid to stop his chronic epileptic seizures.

Karen Gray’s son Murray suffers from a rare form of epilepsy called Myoclonic astatic epilepsy — meaning the youngster can have 12 seizures a day.

The 43-year-old mum said she felt like she had hit a “brick wall” in her attempts to convince the NHS to provide the treatment for Murray. 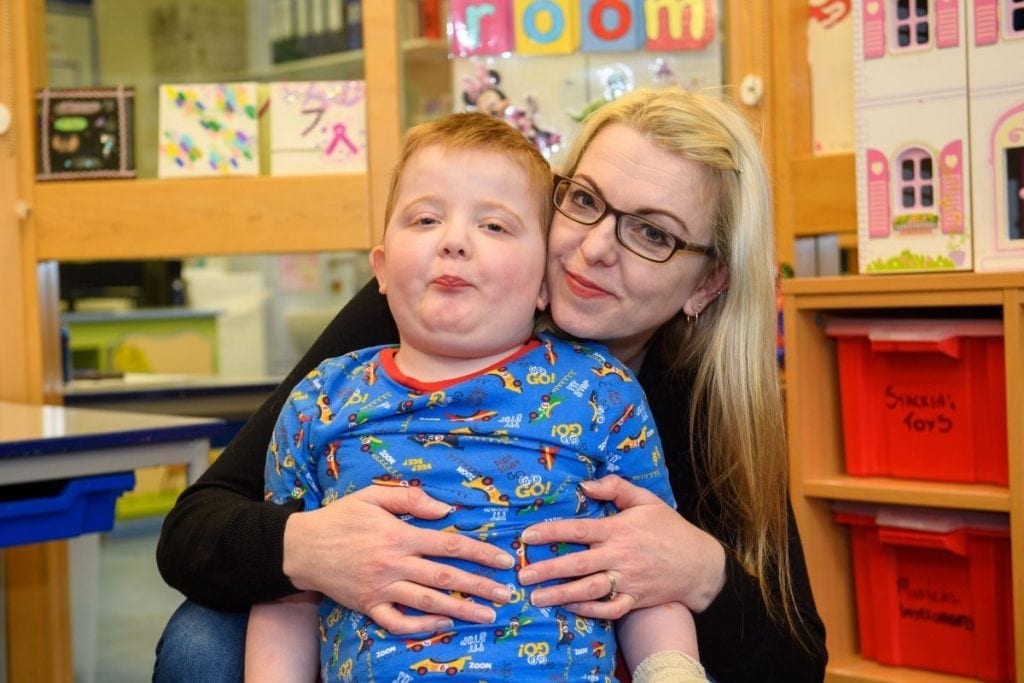 Karen, from Edinburgh, flew Murray to Holland last Sunday in a final bid to get access to cannabidol after saying she could not wait for the UK government to make it available to the NHS.

But in a shock twist, Murray’s neurologist back in Edinburgh at the Royal Hospital for Sick Children, revealed they can now prescribe the P1 pupil with Epidiolex.

It is believed the Clermiston Primary School pupil will be the first child in Scotland to be given the drug.

Karen said: “I am so happy. It’s not the same product we wanted but I am still happy that Epidilex is available at home.

“When Murray and I came here we got a call from my husband Stuart saying that the doctor got in touch saying they had Epidiolex.

“This is definitely a step in the right direction.

“We have enjoyed our time in Holland but we can’t wait to get home now to see the family and get Murray back to familiar surroundings.

“Time will tell if it helps but I am positive it will help reduce Murray’s seizures.”

But it should be available to prescribe by doctors in Britain and the rest of Europe by mid-2019 if the European Medicines Agency approves it early next year.

It is understood Murray’s neurologist has applied for a licence under special circumstances to help him access the drug now for the first time.

Epidiolex is a purified form of cannabidiol (CBD), one of the hundreds of molecules found in the marijuana plant.

It contains less than 0.1 per cent of tetrahydrocannabinol (THC), which makes people high.

It is an oral solution with a strawberry flavour that is taken twice a day.

Karen and Murray are flying home today (Thurs) ahead of tomorrow’s trip to the hospital to wean the youngster off his current medication before starting with the Epidiolex.

Karen added: “We came to Holland in order to get Bedrolite, but it seems that it wasn’t going to be possible.

“My husband spoke to the neurologist back home who said they will prescribe Epidiolex which is fantastic as they were not sure what Bedrolite could do to Murray.

“We have to try it for three months to see if it helps him. If it doesn’t work then we would need to see if we can get him something else but I just hope this will help him.

“With the medication his currently on, adding bedrolite to that could be difficult as there’s a chance of his liver failing. I’m praying this works.

“I’d like to thank everyone for donating and signing the petition. We have now got medical cannabis and it gives hope to many other children in the UK.”

“It is important that he is now going to have access to treatment which will get him back to school and live a life we all want him to have.

“But the campaign to make medical cannabis on the NHS will continue.

“It is vital that we follow through on this so people who can benefit from the cannabis can get the treatment they need.”

An NHS Lothian spokeswoman said: “We do not discuss individual patients”.