It comes as UK workers suffer a record-breaking pay slump 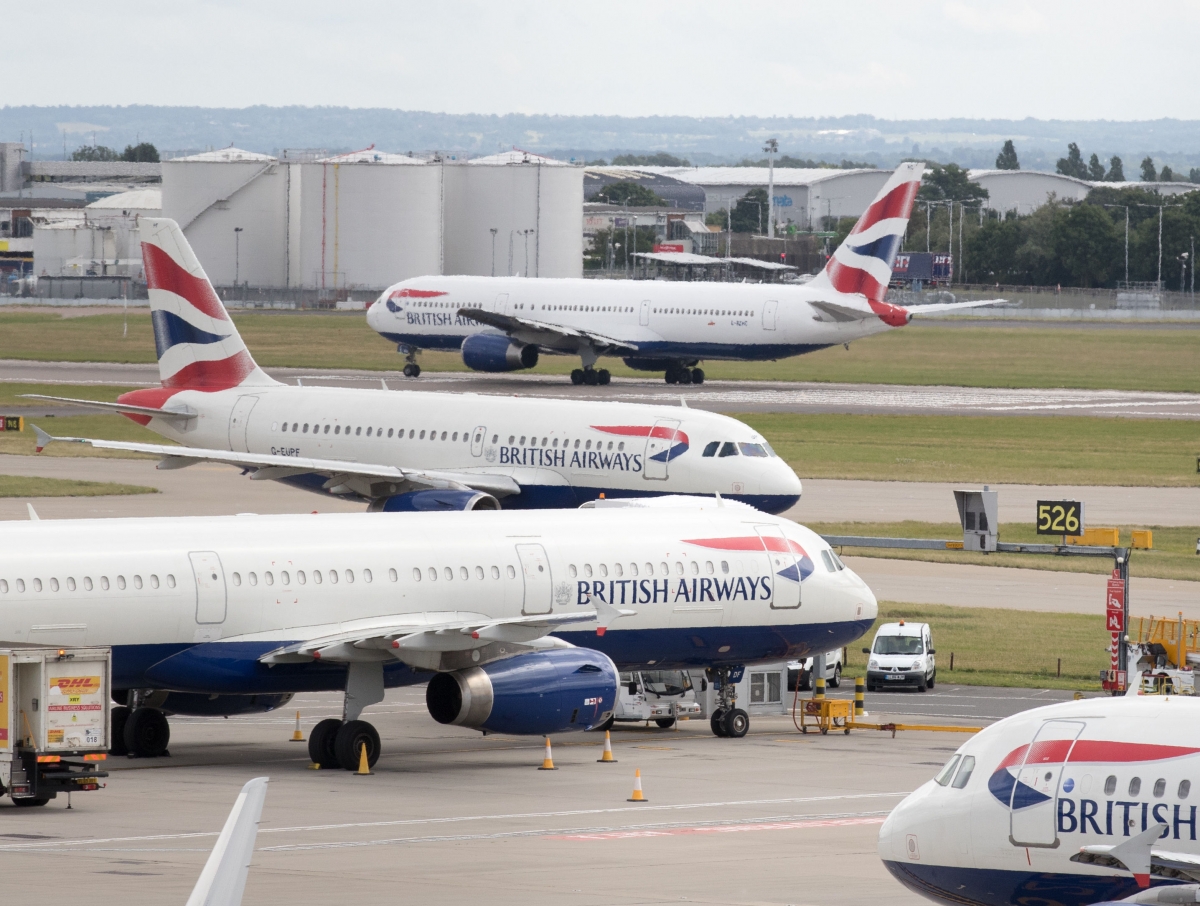 Thousands of British Airways staff will receive a pay rise of 13 per cent on average, but the airline still has a long way to go, one union chief warned.

The pay increase, which was confirmed on Monday, came following strike action and “tough negations,” a statement from Unite the union said.

Union chief Sharon Graham said the new deal “goes some way” to compensating for the pay cuts suffered in the pandemic, but that BA still has “a long way to go to restore the trust and confidence” amongst staff, given the “hostile manner” in which she believes BA bosses have conducted themselves.

Unite national officer Oliver Richardson said: “Like most other workers, our members in BA are struggling with the cost of living crisis. This additional pay uplift secured by the union, will immediately help offset the significant financial pressure they are facing.”

The news comes as UK workers suffer a record-breaking pay slump in the face of soaring prices, official data shows.

Regular wages – excluding bonuses – plunged an average of 4.1% in the three months to June when taking inflation into account, according to data from the Office for National Statistics (ONS). This is the highest fall since records began more than 20 years ago, and is the ninth consecutive month-on-month decrease in real-term pay.

The unemployment rate also increased to 3.8% compared to 3.7% in the previous quarter.

The number of job vacancies in the period between May and July dropped by 19,800 to 1.274 million – making it the first quarterly fall since June to August 2020.

ONS director of economic statistics Darren Morgan said: “The number of people in work grew in the second quarter of 2022, whilst the headline rates of unemployment and of people neither working nor looking for a job were little changed.

“Meanwhile, the total number of hours worked each week appears to have stabilised very slightly below pre-pandemic levels.

“Redundancies are still at very low levels.However, although the number of job vacancies remains historically very high, it fell for the first time since the summer of 2020.”