"We're looking at 900 redundancies plus."

by April Curtin
in Economics, News 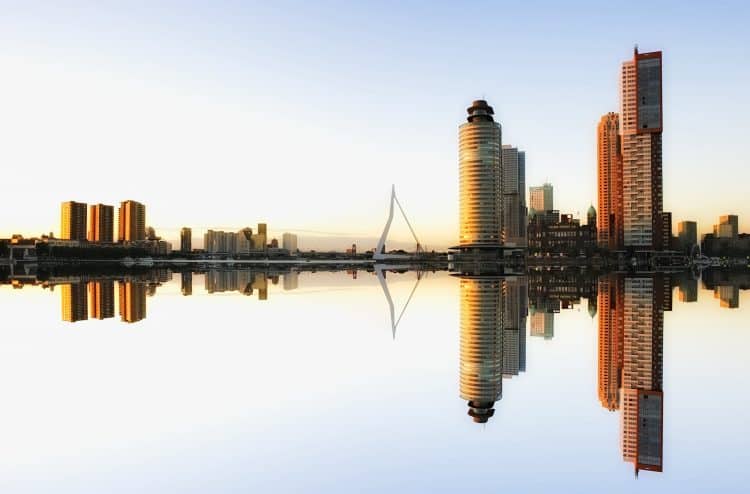 UK energy prices are now so extreme that companies are being forced to relocate abroad, with some warning of hundreds of redundancies.

Energy prices reached an all-time high following the price cap increase in April – a record which is already set to be broken again in October. A cold European winter, hot weather in Asia demanding more gas for air-con, and Russia’s invasion of Ukraine have all impacted supply and demand.

This, along with soaring fuel costs and 40-year high inflation, mean Brits are struggling, as well as the businesses they work for.

Speaking to LBC’s Eddie Mair on Monday evening, one caller admitted to closing their UK business and moving it to the Netherlands, as their company simply cannot operate with UK energy prices.

“We just gave up,” Lee in Watford said, whose 40-year-old company managed 11 storage and distribution centres for fresh seafood across the UK.

Lee said the company had already absorbed 30 to 40 per cent of the rising energy costs, but that they “literally cannot pass on 260 per cent to restaurants and private clients.”

The businessman said that, by relocating the company’s centres to Rotterdam, he could get a a 5.5% price cap on energy, and essentially avoid going bankrupt. So on Friday, he announced the closure of the UK business.

“We’re looking at 900 redundancies plus,” he said.

Lee said that, through Brexit, Covid and the cost of living criss, “We’ve spent £6million trying to navigate this government for the last two or three years as a business.

“We’ve got no help. There’s nothing coming from Rishi, Liz, Boris, whatever. There’s no direction at all on what this policy’s going to look like in the next 18 months. You can’t plan a business without some kind of support on that basis.”

Across the UK, it is certainly not just Lee’s company that is struggling to keep up with these costs. Last weekend, UK Hospitality said many businesses have already seen bills rise by 300 per cent, and the body warned that a lot of establishments could close as a result.

Kate Nicholls, UK Hospitality’s CEO, said: “We are not going to get a grip of cost of living until we tackle cost of doing business.”

The UK lost nearly one twentieth of its small businesses in 2020, the first year of the pandemic. Speaking to the Financial Times, Tina McKenzie, policy chair at the Federation of Small Businesses (FSB), said that rising energy costs, increasing wage bills, higher raw material costs, the supply chain crunch and the fallout from Brexit, mean this winter “could easily be just as devastating . . . if not worse”.