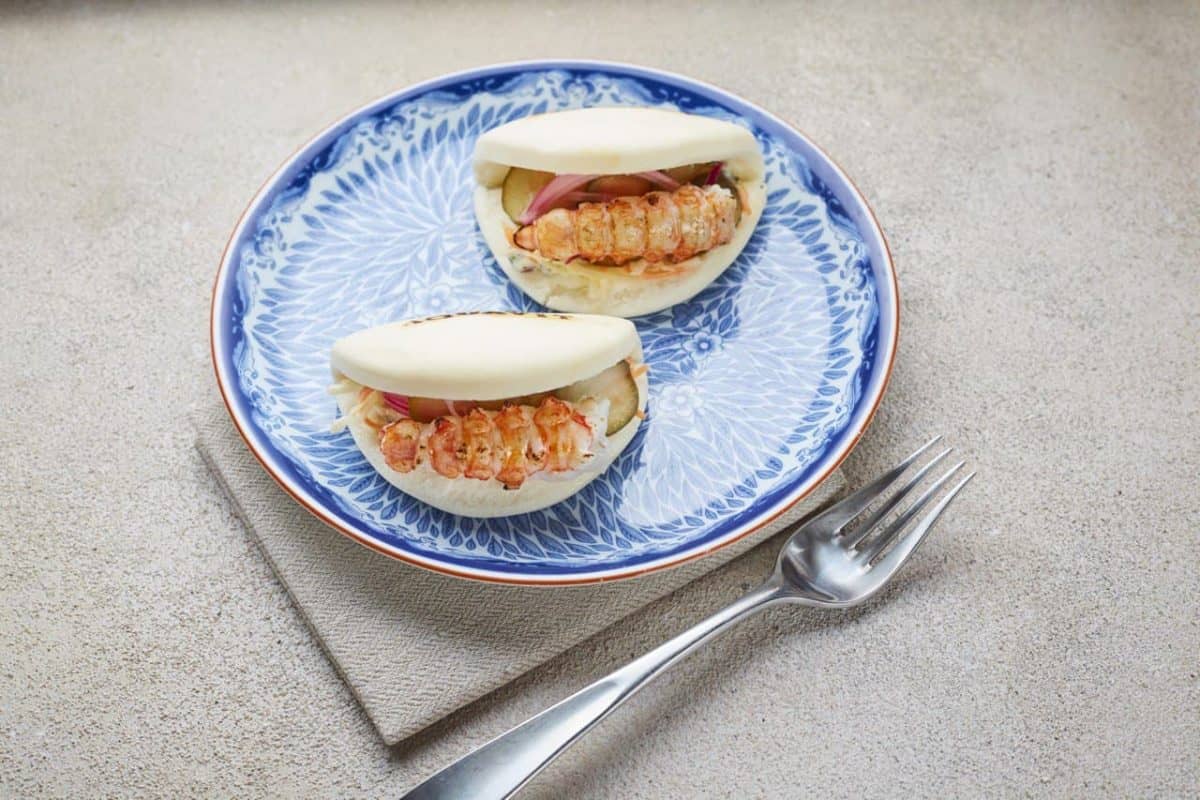 In response to the struggles of the past year, the central London has introduced a new range of DIY meal kits, available for nationwide delivery. With collection of delivery offered via Supper and Deliveroo, Aquavit London’s new DIY hampers are available in three different Nordic feast boxes: meat, fish, or vegetarian.

Designed to be shared amongst two people, each hamper includes ingredients to simply prepare and heat dishes at home. In the meat hamper, dishes such as black pudding with lardo, and pulled venison buns are joined by Aquavit’s signature Swedish meatballs with lingonberry and pickled cucumber; beef Rydberg with caramelised onion, onion purée, confit egg yolk, and horseradish cream.

The vegetarian hamper, on the other hand, features pickled and fermented vegetables; roasted heritage beetroot salad with smoked vegan cheese; korrkakor potato dumplings with mushrooms, lingonberry, and brown butter; and braised chicory with chestnut purée and warm quinoa salad. Extras can also be ordered, including either marzinin tart or kladkakka (chocolate cake) for dessert, plus select dishes from other boxes: venison bao, langoustine bao, gravadlax, meatballs, rye bread. A selection of wines, beers, and soft drinks are also offered.

A recent order of the pescatarian hamper arrived carefully wrapped, packaged with frozen ice-packs and each dish separately vacuum-sealed, presented with a sheet of simple instructions. What’s most noticeable is the quality of all the ingredients featured, while practically all of the preparation is done before each hamper is sent out. Langoustines are peeled and deveined, trout is filleted and pin boned.

Dinner began with a dish of gravadlax, harbouring delicate slivers of cured salmon with mustard and dill sauce that demanded to be chased around the plate with a spoon or slice of bread long after the salmon had gone. Aquavit-branded bao were quickly heated in the microwave, as suggested, though I’d recommend taking the time and effort to steam the buns to prevent them from quickly becoming hard and crispy. Although langoustine was the main filling, having quickly kissed a hot pan, the coleslaw and seaweed mayonnaise were the most compelling components.

Houghton spring trout was filleted and presented with the head and tail intact. The eye had been removed for aesthetic purposes, but also the cheeks. Wrapped in foil, ready to go into the oven for six minutes on each side, complete with a gorgeous Sandefjord sauce, comprising butter, cream, and trout roe. Best of all, Icelandic cod papillote was similarly simple to heat and serve, though needing to be cooked at a different oven temperature to the trout. While the cod was the star of the dish, its supporting cast of Atlantic prawns and smoked mussels were the jewel in the proverbial crown, bulked out with Hayselden potato and a touch of samphire.

Aquavit DIY Hamper orders can be placed on the restaurant’s website, or via Slerp and will be sent out each Wednesday to arrive on Thursday. Orders must be placed before 11pm on Tuesday for the Thursday delivery.