I’ve said it before, but one of my favourite things about London is our access to so many world cuisines . Most of the time, we don’t even have to travel far to be able to sample something new. Perhaps it’s just because I’m partial to it, but it seems that the last couple of […] 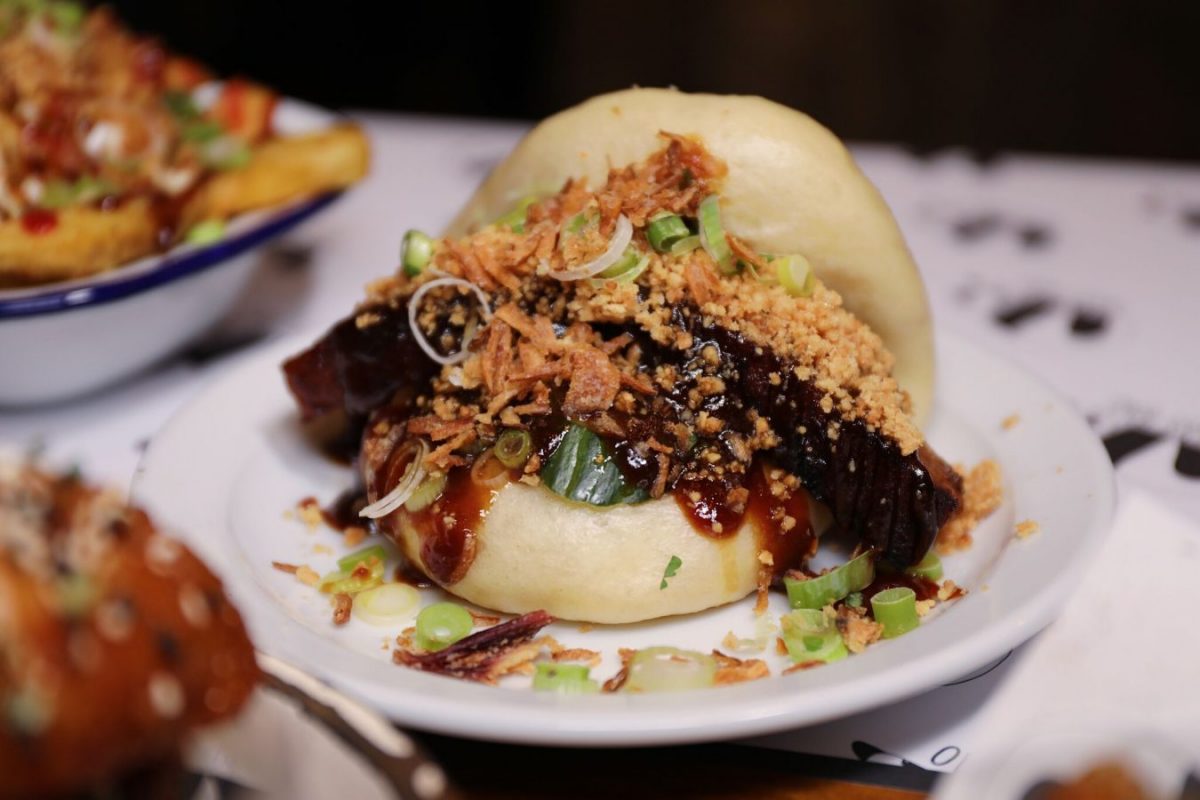 I’ve said it before, but one of my favourite things about London is our access to so many world cuisines . Most of the time, we don’t even have to travel far to be able to sample something new.

Perhaps it’s just because I’m partial to it, but it seems that the last couple of years have really opened Londoners’ eyes to the variety of Asian cuisine, taking our taste buds further than the previous backstop of a Friday night chicken chow mein. With this awakening, a whole new set of trends had arrived in the mainstream: from pho to ramen, dim sum to Sri Lankan hoppers.

One trend that seems to have taken over Instagram though, is the ubiquitous bao bun. Also known as the ‘Taiwanese burger’, the bao is a popular street food in Taiwan. The circular steamed buns approximately 6 – 8 cm in diameter, are traditionally filled with braised pork belly and folded over – hence the burger parallel and subsequent Instagram-appeal.

Granted, I’m late to the bao party, though I’ve been watching it with interest for some time. With several restaurants now open across the capital: Mr Bao, Daddy Bao, BAO in Soho and Fitzrovia and so on; there is one that has caught my eye – mainly for its branding. Can anyone resist that panda?

Baby Bao enjoyed resounding success in Brighton during its permanent residency at The Pond pub. In collaboration with Taste Wine Group, they’ve brought its menu to a pop up on the Haymarket. Pending its success, there is talk of making the residency permanent in the future.

The décor of the two-storey restaurant is a dark-clad, contemporary, industrial chic, which wouldn’t be out of place anywhere in East London. We arrive a little early for our reservation but are ushered directly to our small table by staff who remain unfazed.

We confidently announce our lack of experience in the bao craze (better late than never, right?) and leave the ball firmly in our waiter’s court. For our first venture into the world of bao buns, we opt for the classic pork belly option (£6.50) and tempura soft crab (£9), alongside baby bao chips (£5.50) and Gochujang mac and cheese (£5).

While the buns look completely delightful, we’re a little sceptical about their size once they arrive. We’ve followed out waiter’s advice on how much to order, but now we’re unsure if we’ll be going home hungry. Turns out we needn’t have worried. 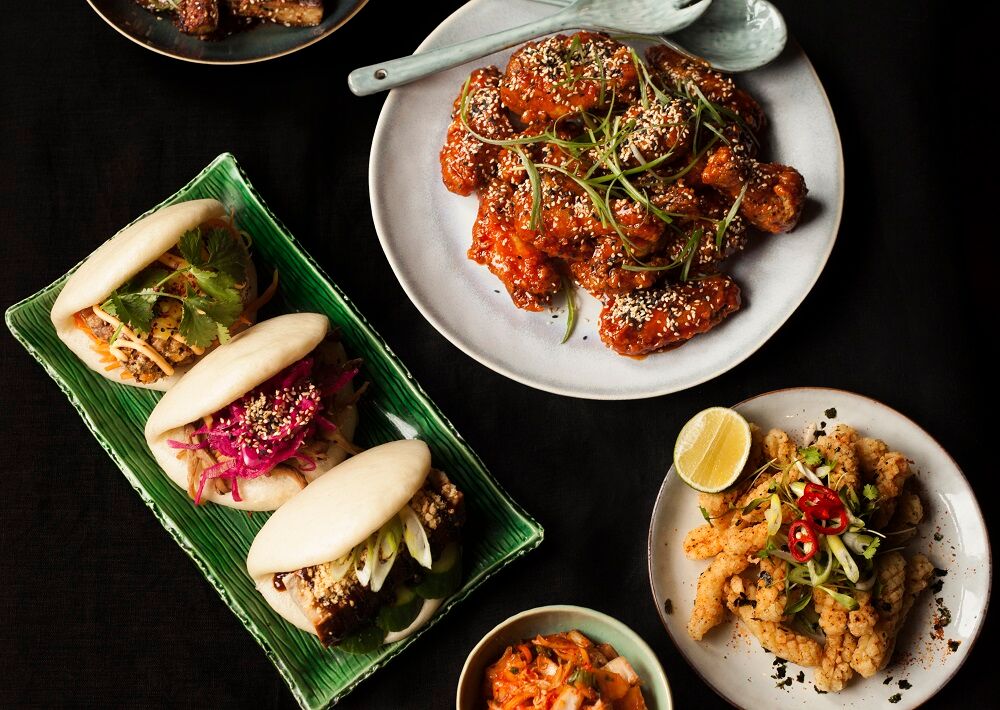 The buns are fluffy and deceptively filling. The pork option with hoisin sauce and cucumber is almost a play on crispy aromatic duck with pancakes, but with succulent, well cooked, sticky pork belly. The soft shell crab served with white cabbage slaw and nam jim dressing, on the other hand, reminds me of a fresh California roll. Both varieties are delicious.

The mac and cheese, a dish to which I am completely partial, is a just the right amount of spicy to tickle the back of your throat, but still focuses on flavour rather than intense heat. The chips are a revelation. Served with hoisin, miso mayo, sriracha, fresh spring onion and peanuts, they’re decadent, spicy, gooey – everything I had hoped they would be.

After the success of these dishes, we can’t resist also sampling the dessert offering, even though we’d struggle to eat anymore. We catch the eye of our waiter, who takes our order with a cheery ‘how many portions of oreos then, guys?’. It seems this is a firm favourite and we can see why. The oreos are individually deep fried in batter and served with a white chocolate sauce, which isn’t needed. The oreos are rich enough on their own, but the addition of the sweet doughnut batter does bring another dimension.

We also attempt Donut bao with peanut butter (£5.50). In look, this is similar to the savoury baos, but much more difficult to eat, with peanut butter and jam oozing out at every attempt to cut off a piece. I’d say this version would benefit from the addition of a banana, for instance.

While the sweet versions were a little lost on me, the savoury options have unequivocally won me over. The bao bun craze continues.