People with high intake have much lower rates of cardiovascular disease, cancer and diabetes, say scientists 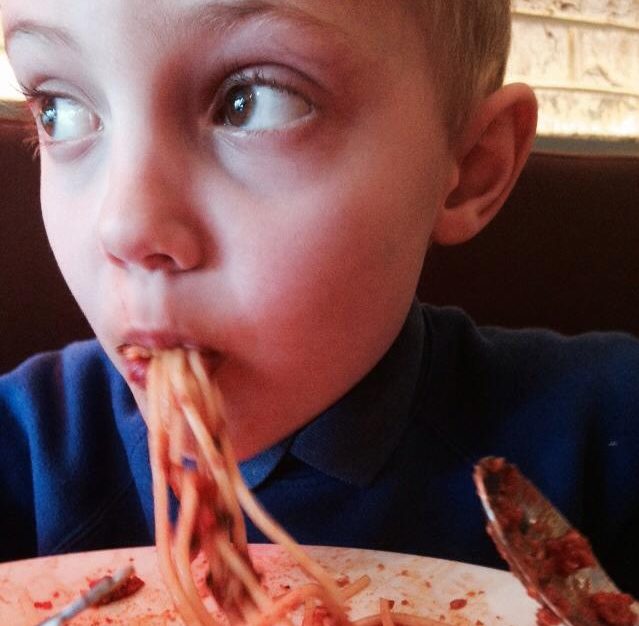 Eating plenty of fruit, veg and whole grains can slash the risk of a premature death by almost a third, according to new research.

People with high intake have much lower rates of cardiovascular disease, cancer and diabetes, say scientists.

The study of more than 4,500 people over almost four decades revealed the health benefits of consuming at least eating at least 25g of dietary fibre a day

There was a decrease in deaths from all causes and cardiovascular disease of 15 to 30 percent compared to those who ate the least.

This resulted in 13 fewer deaths and six fewer cases of coronary heart disease for every 1,000 participants.

Most people worldwide consume less than 20g of dietary fibre per day. In 2015, the UK Scientific Advisory Committee on Nutrition recommended an increase in dietary fibre intake to 30 g per day.

Only one in eleven (nine per cent) of UK adults manage to reach this target. In the US, fibre intake among adults averages 15g a day. Rich sources of dietary fibre include whole grains, pulses, vegetables and fruit.

Corresponding author Professor Jim Mann, of the University of Otago, New Zealand, said: “Previous reviews and meta-analyses have usually examined a single indicator of carbohydrate quality and a limited number of diseases so it has not been possible to establish which foods to recommend for protecting against a range of conditions.

“Our findings provide convincing evidence for nutrition guidelines to focus on increasing dietary fibre and on replacing refined grains with whole grains. This reduces incidence risk and mortality from a broad range of important diseases.”

The study was commissioned by the World Health Organisation to inform the development of new recommendations for optimal daily fibre intake and to determine which types of carbohydrate provide the best protection against non-communicable diseases (NCDs) and weight gain.

The study, published in The Lancet, focused on premature deaths and incidence of coronary heart disease, cardiovascular disease and stroke.

For every 8g increase of dietary fibre eaten per day, total deaths and incidences of coronary heart disease, type 2 diabetes and colorectal cancer decreased by five to 27%. Protection against stroke, and breast cancer also increased.

Consuming 25g to 29g each day was adequate but the data suggest that higher intakes of dietary fibre could provide even greater protection.

For every 15g increase of whole grains eaten per day, total deaths and incidences of coronary heart disease, type 2 diabetes and colorectal cancer decreased by up to 19%.

Prof Mann said: “The health benefits of fibre are supported by over 100 years of research into its chemistry, physical properties, physiology and effects on metabolism.

“Fibre-rich whole foods that require chewing and retain much of their structure in the gut increase satiety and help weight control and can favourably influence lipid and glucose levels.

“The breakdown of fibre in the large bowel by the resident bacteria has additional wide-ranging effects including protection from colorectal cancer.”

Commenting on the implications Prof Gary Frost, of Imperial College London, said: “Improving the accuracy of dietary assessment is a priority area for nutrition research.

“The analyses provides compelling evidence that dietary fibre and whole grain are major determinants of numerous health outcomes and should form part of public health policy.”

It is recommended that adults consume 20 to 35 grams of fibre per day.

This can be achieved by changing from white bread to wholegrain or multi-grain bread, substituting white rice with brown and choosing whole-wheat pasta and breakfast cereals, along with five servings of vegetables and two of fruit, daily.