With a name inspired by the four core ingredients used to produce beer (grain, yeast, hops and water), Fourpure Brewing Co. launched as a family-run brewery in October 2013. Since then, the brewery has gone from strength to strength, now regarded as one of London’s most exciting craft beer producers, recently bought out by Australian-headquartered […] 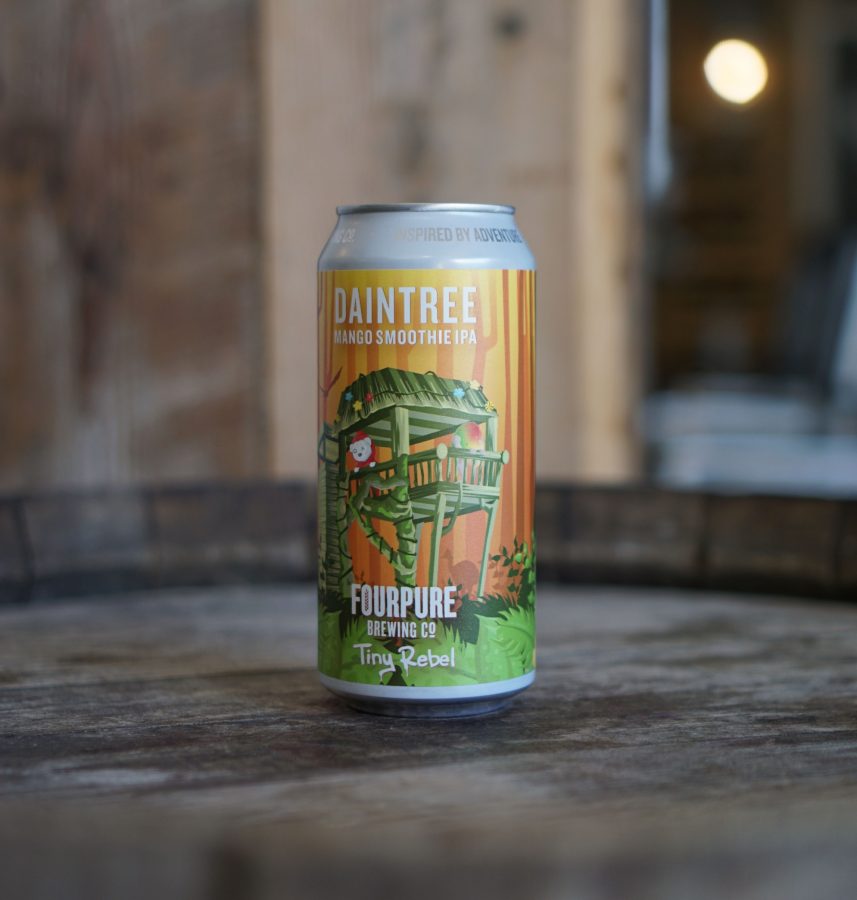 With a name inspired by the four core ingredients used to produce beer (grain, yeast, hops and water), Fourpure Brewing Co. launched as a family-run brewery in October 2013. Since then, the brewery has gone from strength to strength, now regarded as one of London’s most exciting craft beer producers, recently bought out by Australian-headquartered Lion (joining a portfolio which includes Magic Rock and Australian craft breweries Little Creatures and Malt Shovel Brewery).

Operating from a site on Bermondsey Trading Estate, between Surrey Quays and Millwall Football Club, Fourpure has always set out to craft the best possible beer, executed with exceptional attention to detail at the forefront. Avoiding cutting corners, the brewery’s rigorous quality control and brewing process has allowed the brewery to produce a remarkable range of beers, supported by national listings in some of the country’s most recognisable retailers. In 2017, Fourpure Brewing Co. was also named the Society of Independent Brewer’s Most Innovative Brewery.

In addition to their core range, Fourpure also launches regular collaborations. Daintree, for instance, is a collaboration with Welsh brewery Tiny Rebel: a mango smoothie IPA brewed with a large helping of fresh mango puree, inspired by The Daintree in Australia’s tropical North, where the rainforest meets the sea.

On the collaboration, Fourpure told The London Economic: “Daintree was a close collaboration between Fourpure and Tiny Rebel with brewers communicating regularly in the lead-up to the brew regarding style, flavours, processes and the desired finish. Whilst the four core ingredients and the process of making beer is relatively universal, the knowledge, approach and nuance that different brewers bring to this process is what makes individual beers exciting and unique. As soon as we knew we wanted something juicy and tropical, it was full steam ahead sharing ideas and shaping what the final beer might look and taste like.”

On pour, Daintree has an orange juice complexion capped with a thin white head. Prominent mango notes prevail on the nose, complete with balancing aromas of resinous pine, pithy citrus, grassy hop notes and some apricot and peach alongside some slight soapiness. Juicy mango continues to dominate on the palate, again joined by some citrus and a pleasing oat creaminess with some spice that lingers and counters the overall sweetness which eventually develops with a low-medium bitterness on the finish.