Another Cantona story and another story in which the legendary French striker has confounded just about everybody. In a bizarre late Easter or early reaction to tonight’s Manchester derby between Premier League favourites Manchester City and Eric Cantona’s former club Manchester United, the eccentric French footballer has posted an X-rated video on Instagram. The surreal […] 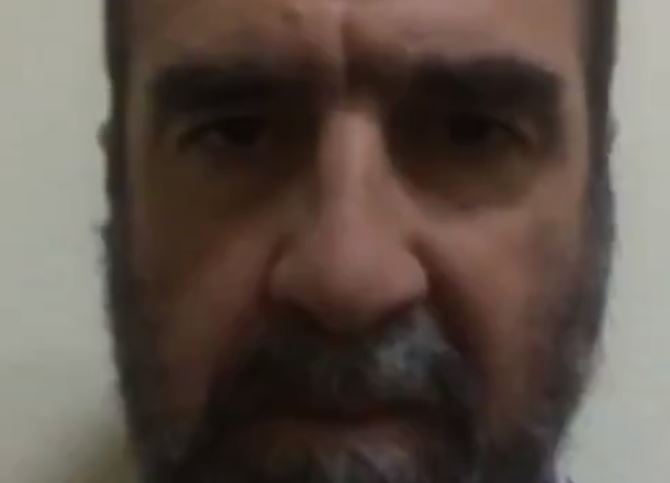 Another Cantona story and another story in which the legendary French striker has confounded just about everybody.

The surreal video appears to show a novel way to crack an egg. – With an erect penis. It appears to have been removed from the soccer star’s Instagram now. But not before it broke the internet too.

Warning – this video if not for children and cannot be unseen:

People literally do not know how to react to the controversial footballer’s latest bizarre move.

The 52 year old actor, soccer star, surrealist, and sometimes poet played football at Auxerre, Martigues, Marseille, Bordeaux, Montpellier, Nîmes and Leeds United before ending his career at Manchester United where he won four Premier League titles in five years and two League and FA Cup Doubles. He won the league championship in seven of his last eight full seasons as a professional. At international level, he played for the France national team.

But he has never been far from controversy, whether it is with humorous social media posts and interviews, kung-fu kicking a Crystal Palace fan who told him to go back to France at the height of his career at Man Utd, or calling for everybody to take their money out of banks as an antidote to their role in the banking crisis and recession that followed.

But many are speculating the legend has finally cracked.