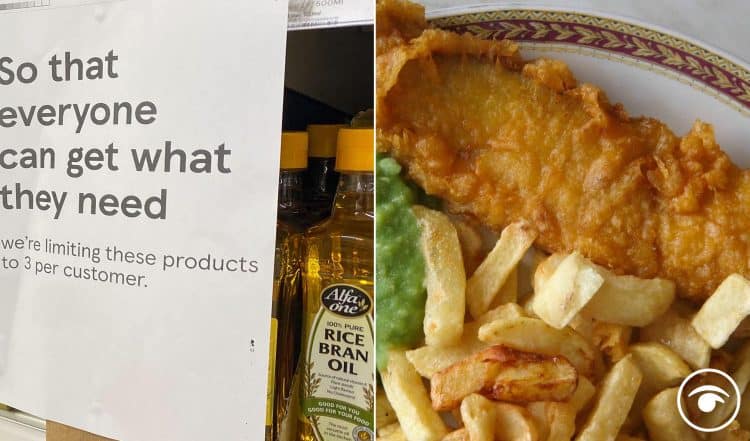 The price of groceries is increasing at its fastest rate in 11 years, adding an extra £271 to the amount average households will pay at the till this year.

Data from Kantar showed that grocery price inflation hit 5.9 per cent in April, as the number of items on promotion decreased. It is the fastest rise since December 2011.

“The average household will now be exposed to a potential price increase of £271 per year,” said Fraser McKevitt, head of retail and consumer insight at Kantar.

“A lot of this is going on non-discretionary, everyday essentials, which will prove difficult to cut back on as budgets are squeezed.

“We’re seeing a clear flight to value as shoppers watch their pennies. The level of products bought on promotion, currently at 27.3 per cent, has decreased 2.7 percentage points as everyday low price strategies come to the fore.”

She argued that inflation – which tracks the cost of the same items over time – is an imperfect way of measuring how much prices are increasing because the cheapest products are no longer available.

She tweeted a planner to try and help people struggling to feed their household and wrote: “A full week in the House Of Monroe. 42 main meals, 24 snacks, every grain of salt and splash of oil accounted for, totalling £18.52. All of these recipes will be going on my website in the next couple of weeks, so bear with me, it’s an ENORMOUS, meticulous, amount of work!”

Mr McKevitt said supermarkets have been listening, with Asda, Morrisons and Tesco all taking steps to offer cheaper food to customers.

It comes as the price of fish and chips is also set to rise, with a third of friers on the brink of being forced to close within six months due to oil shortages, industry experts have warned.

Andrew Crook, president of the National Federation of Fish Friers, predicts that around 3,000 of the estimated 10,500 fish and chip shops in the UK are struggling to keep up with rising costs and could close in the next six months.

The UK gets most of its sunflower oil from Ukraine, and the shortage has caused prices of cooking oil to rocket.