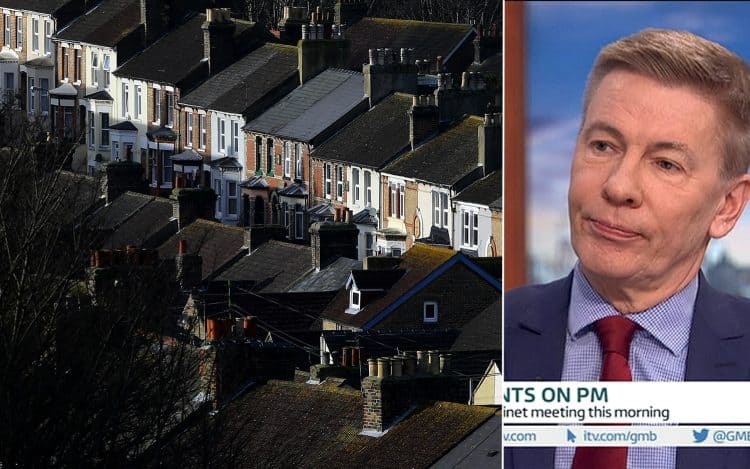 The search for the most out-of-touch newspaper columnist appears to have concluded after the Daily Mail‘s Andrew Pierce scooped the coveted prize in some style.

Boris Johnson is primed to urge his Cabinet to “double down” on exploring “innovative” ways to tackle the cost-of-living crisis.

The prime minister wants ministers to use creative means to ease the pressure on household finances, without solely relying on new Government spending, Downing Street said.

When Cabinet meets on Today, Mr Johnson will call on colleagues to promote existing support measures and help people into high-quality and well-paid work.

The PM might think about including Andrew Pierce in his discussions after he, seemingly, stumbled on a quick fix.

The Mail columnist shared his thoughts on the cost-of-living crisis and what can be done to cover the hike in prices.

He tweeted: “House prices have risen £20,000 in 3 months which will bring some cheer to families struggling to pay fuel bills if they own their homes.”

The average price tag on a home has hit a new record high for the third month in a row – pushing over the £360,000 mark.

Over the past three months, the average asking price has surged by £19,082 – the biggest cash jump Rightmove has recorded in any three-month period since its records started.

It said the average asking price has jumped by £5,537 in the past month alone.

But, as many people on Twitter pointed out, that could miss the point entirely.