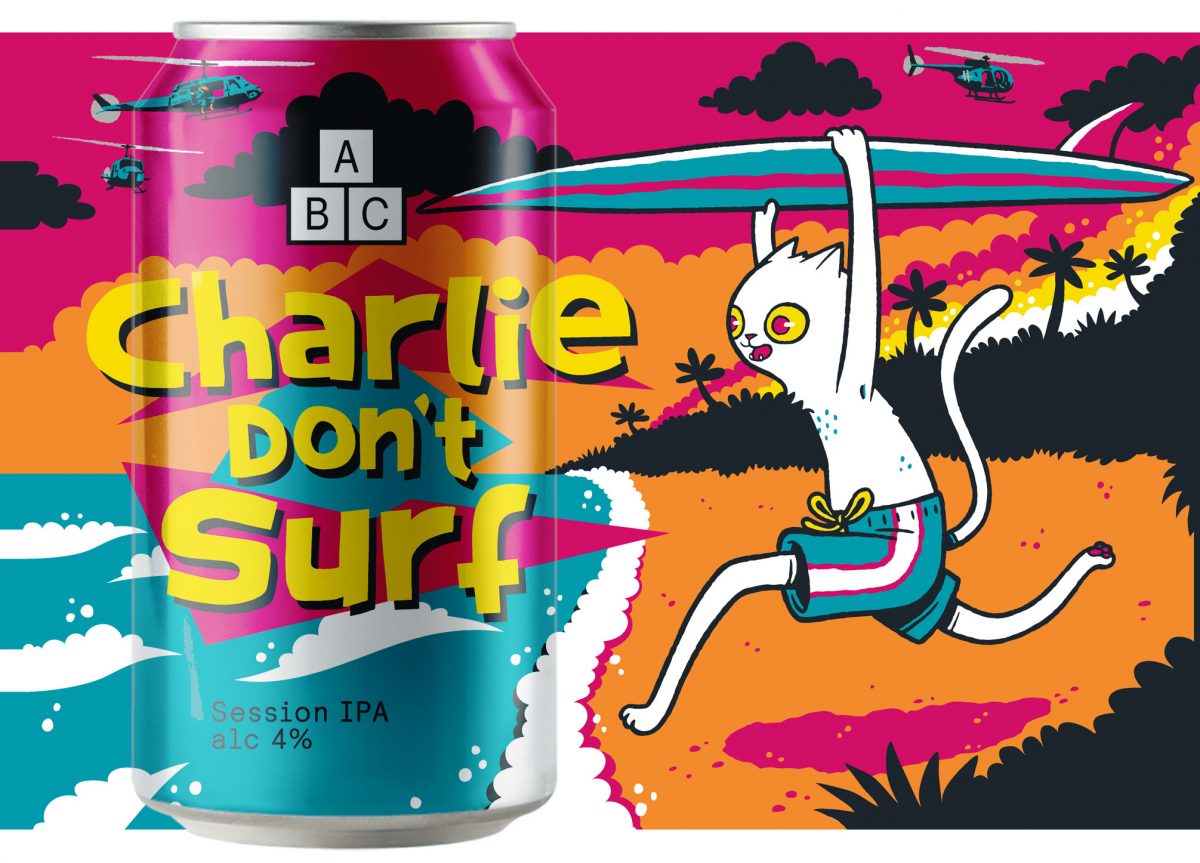 Like most of Britain’s large cities, Manchester has a rich brewing history. Home to several large, traditional breweries, the UK’s second most populous city was, perhaps most famously, once home to the world-renowned Boddingtons Brewery – with beers exported to more than 40 countries during the brewery’s peak during the 1990s. Today, Manchester is particularly regarded for its hive of world class breweries, with its craft beer scene born from the Northern Quarter almost a decade ago. Stand-outs include the likes of Cloudwater Brew Co, Chorlton Brewing Company, and Alphabet Brewing Company.

Now entering their seventh year of production, Alphabet Brewing Company produces a core range of hop-forward and fruit-led beers, brewed with accessibility and drinkability in mind. Special releases are also brewed, covering everything from traditional beer styles to modern New England IPAs, or the likes of a Key Lime Vegan Milkshake IPA, or a Salted Caramel Imperial Stout. From the core range, beers such as Alphabet Brewing Company’s Flat White breakfast stout are joined by brews with playful names following a loose musical theme. (Somewhat surprisingly, they avoid championing the city’s iconic music history). ‘A To The K’ is an American Pale Ale, ‘Juice Springsteen’ is a tropical IPA, and ‘Charlie Don’t Surf’ is a more-ish session IPA.

Brewed to four per cent ABV and dry-hopped with Simcoe, ‘Charlie Don’t Surf’ has a golden, slightly hazy complexion, capped with a foaming white head. Hoppy citrus notes are prominent on the nose, joined by some feint mango and pine resin. Mango continues on the palate alongside bold tropical savours, with notes of pineapple and passionfruit, plus some peach and citrus aromas of grapefruit and sweet orange, which give way to a light hop bitterness that lingers on the clean finish with a whisper of marmalade. With a light-to-medium body and impeccable smoothness, ‘Charlie Don’t Surf’ is fruity and remarkably quaffable. A superlative session ale from the city that’s home to one of the world’s most rich and diverse beer cultures.

Further information on Alphabet Brewing Company can be found here.