"The lies have to stop. If we want to turn this around, truth has to be spoken." 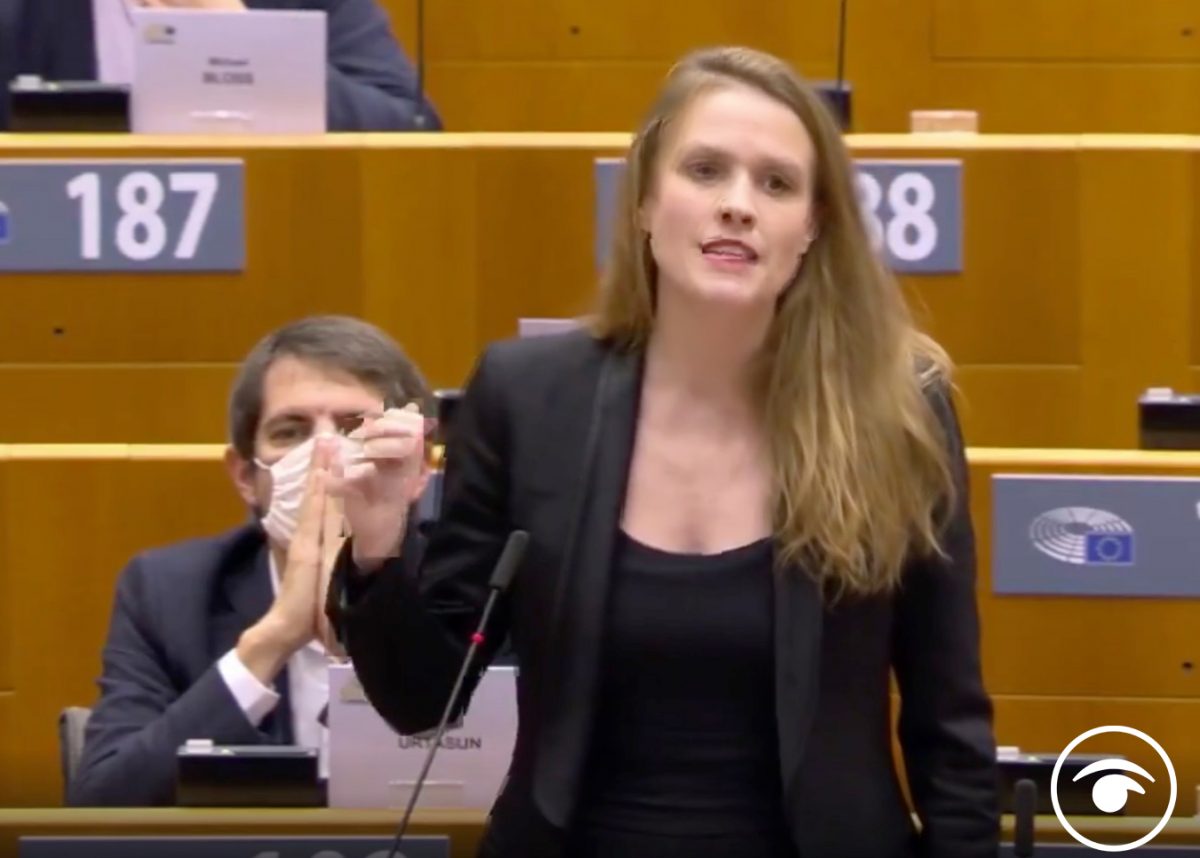 German MEP Theresa Reintke made an impassioned plea to Boris Johnson in parliament today, telling him to return to the negotiating table, “stop blaming others for your own actions” and “take responsibility” for Brexit.

Talks between Britain and the European Union stalled this week after fresh attempts to restart the negotiations were abruptly halted by the Prime Minister.

But MEP Theresa Reintke said Johnson has “been lying to the people in the UK” and must “take responsibility” for his own actions.

"Boris Johnson has been lying to the people in the U.K."

German MEP Theresa Reintke tells the U.K. prime minister to return to the negotiating table, "stop blaming others for your own actions," and "take responsibility" for Brexithttps://t.co/n4szg8KsAk pic.twitter.com/Pzfoi7GDmB 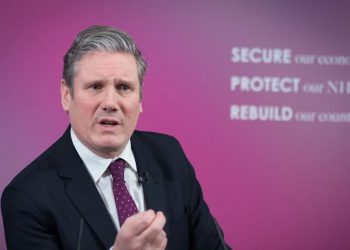