The special services are being run in a bid to encourage more women to consider a career in the rail industry. 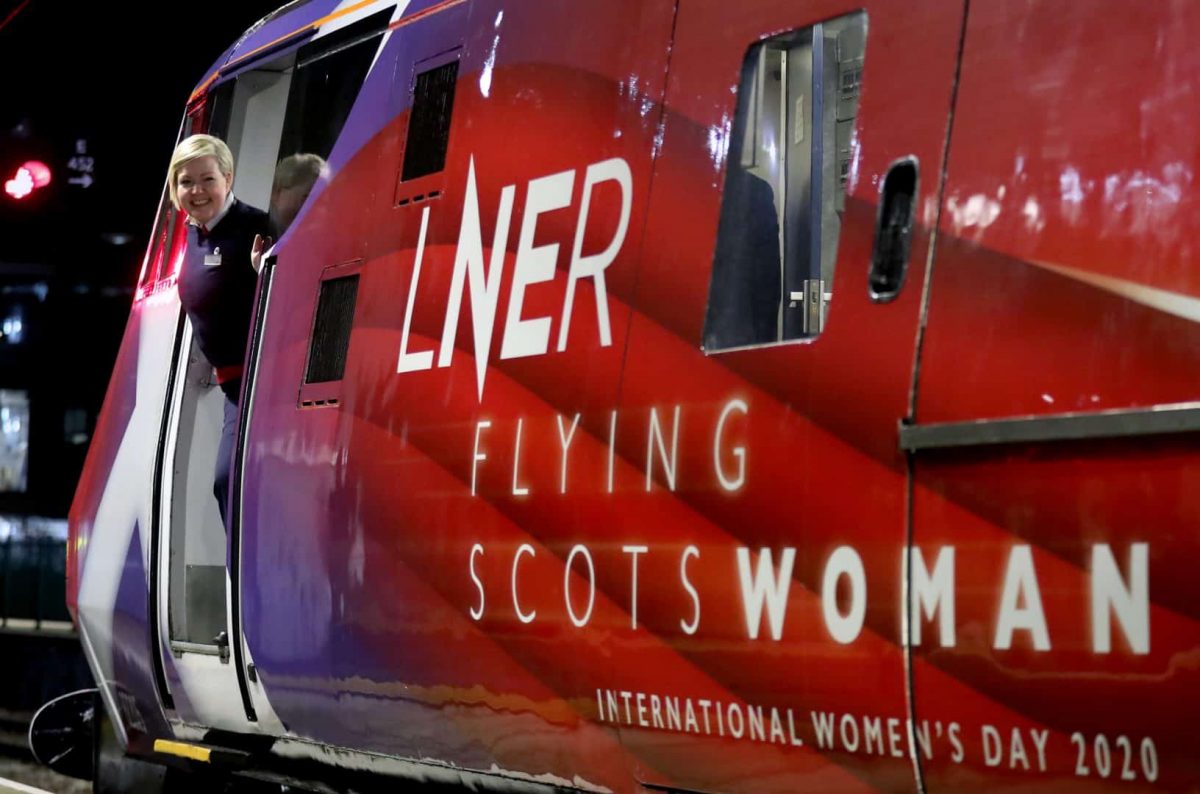 London North Eastern Railway (LNER), Southeastern and Great Western Railway (GWR) will operate the special services in a bid to encourage more women to consider a career in the rail industry.

An LNER train from Edinburgh to London King’s Cross will have all six of its onboard roles filled by women, including driver, train manager and chef.

A total of 15 women will be involved in running a Southeastern train from London Victoria to Faversham, Kent.

They include driver, conductor and Network Rail signallers.

A GWR train from Bristol to London Paddington will also have an all-female crew.

A poll of 890 women commissioned by LNER indicated that 85 per cent of women have never considered a career in rail.

The firm’s people director Karen Lewis said the rail industry needs to work harder to promote itself to women.

A career in rail

She went on: “There is a clear need for the industry to work together to demonstrate the unique opportunities on offer with a career in rail, and by doing so to help drive an increase in the number of women in the workplace.

“LNER bucks the trend with women making up 42 per cent of our workforce, compared to an industry average of 16 per cent.

“Our diverse workforce is something we’re extremely proud of at LNER and we’re working hard to inspire and attract even more talented women to join the industry.”

Southeastern managing director David Statham said: “We’re honoured to be playing our part in today’s female train. We have made considerable progress in attracting more women into the industry and we’re proud that 20 per cent of Southeastern’s employees are female.

“The fact today’s female train is one of the first shows how much more the rail industry needs to do to and we will continue working with partners like Network Rail to achieve this.”

Loraine Martins, director of diversity and inclusion at Network Rail, said: “We’ve made positive strides in the last five years, such as introducing maternity buddying and introducing a women in leadership programme to ensure that more women are being considered for senior positions.

“We also need to get the basics right, which is why we are committed to improving facilities for women working on the front line.”