The Tories have committed to an inquiry into all forms of discrimination within the party. 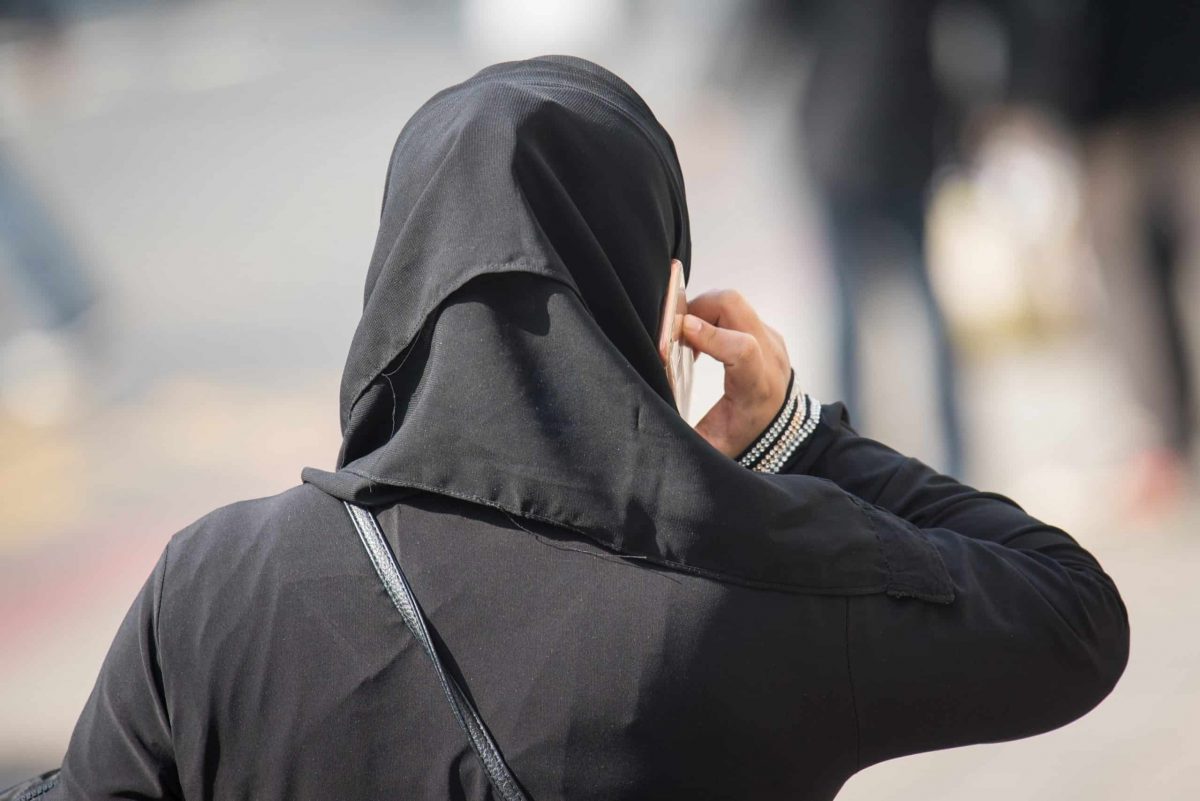 The UK’s human rights watchdog is under increasing pressure to investigate Islamophobia in the Conservative Party after being handed a fresh dossier detailing allegations against more than 300 people.

The Muslim Council of Britain (MCB) added claims about MPs, party members, councillors and advisers to Prime Minister Boris Johnson in the document submitted on Thursday.

The dossier sent to the Equality and Human Rights Commission (EHRC) and seen by the PA news agency also reiterates allegations of Islamophobia against the Prime Minister.

MCB secretary general Harun Khan said the Tories have a “systemic and widespread” Islamophobia crisis and accused the party of “denial, dismissal and deceit”.

He criticised the EHRC for having “failed to give any response” to its first formal call for the watchdog to investigate in May and urged it to take “swift action”.

Tory peer Baroness Warsi, who was a chairwoman of the party, said Islamophobia “runs deep and wide” in the Conservatives and accused leaders of allowing it to “fester”.

But a Conservative spokeswoman insisted the party has a “robust approach to discrimination of any kind” and said it “consistently takes decisive action” to deal with incidents of hatred.

They have committed to an inquiry into all forms of discrimination within the party but have resisted calls to set up an independent inquiry into Islamophobia specifically.

The MCB, which represents mosques, schools and charitable associations, handed its first document to the EHRC in May detailing about 150 individuals it believes have displayed Islamophobia or made anti-Islam or anti-Muslim comments.

But in renewing its calls for the EHRC to investigate it has submitted a document which has swelled to include double the number of claims.

Mr Khan said it was “extraordinary” that the watchdog has not announced whether it will take action in the 10 months since the first document was submitted.

“There is no doubt that the Conservative Party has an Islamophobia crisis: it is institutional, systemic and widespread. The party’s response has been one of denial, dismissal and deceit,” he said.

“This results in clear discrimination against Muslims because of their religion.

“The absence of meaningful action by the Conservative Party despite the wealth of evidence makes it all the more important that the EHRC recognises the impact of this level of Islamophobia in our governing party, and takes swift action.”

An EHRC spokeswoman said the watchdog was still waiting for the Tories to reveal the terms of its inquiry while considering a decision.

“We are actively considering what, if any, action we may take in relation to the handling of Islamophobia and other discrimination within the Conservative Party,” she said.

“We are also awaiting the final terms of reference of the party’s independent review which we will consider as part of our decision making process.”

Allegations added to the dossier include:

– The PM’s chief adviser Dominic Cummings orchestrating the Vote Leave campaign playing on “fears of immigration and hate against Muslims”, including when claiming Muslim-majority country Turkey was joining the EU.

– Tory MP Daniel Kawczynski being reprimanded but not suspended over speaking at a conference alongside far-right leaders.

– New MP Dehenna Davison being pictured with two far-right activists, one of whom was allegedly pictured burning a Koran next to a message with a racial slur reading “f* P*”. She has said the pictures were taken at a public event and that she “in no way whatsoever” condones their views.

– Karl McCartney, who is also from the new intake of Tory MPs, retweeting posts by the anti-Islam activist known as Tommy Robinson.

– Sally-Ann Hart, another newcomer, describing as an “affecting read” an anti-Islam activist’s article claiming the women’s march against Donald Trump had been hijacked to promote the “Muslim agenda”.

– Andrew Sabisky, who was forced to stand down as an adviser over numerous comments, using a discredited statistic forecasting the UK to be a “majority Islamic nation” by 2050.

The submission contains allegations against 16 MPs, one MEP, nine election candidates and 183 party members, among others, according to the MCB.

And it includes the “dehumanising and offensive” remarks by the PM in which he likened Muslim women who wear a veil to “bank robbers” and “letter boxes”.

During the general election campaign, he apologised for “all the hurt and offence” that had been caused to the Muslim community by Islamophobia within the party.

The PM has insisted the party has a “zero-tolerance approach” to Islamophobia, but the MCB said “this does not appear to be the case”.

A Conservative spokeswoman said: “The Conservative Party has a robust approach to discrimination of any kind, and consistently takes decisive action to deal with any incidents of hatred, abuse or intimidation.

“We are holding an independent review which is looking at how we can improve our processes, to make sure that any instances are isolated, and that there are thorough processes in place to stamp them out as and when they occur.”

The Conservatives and all the individuals named in this report have been contacted for comment apart from Mr Sabisky, who has not been contactable.