Birmingham, Crewe, Derby, Doncaster, Newcastle-upon-Tyne and York will compete for the honour. 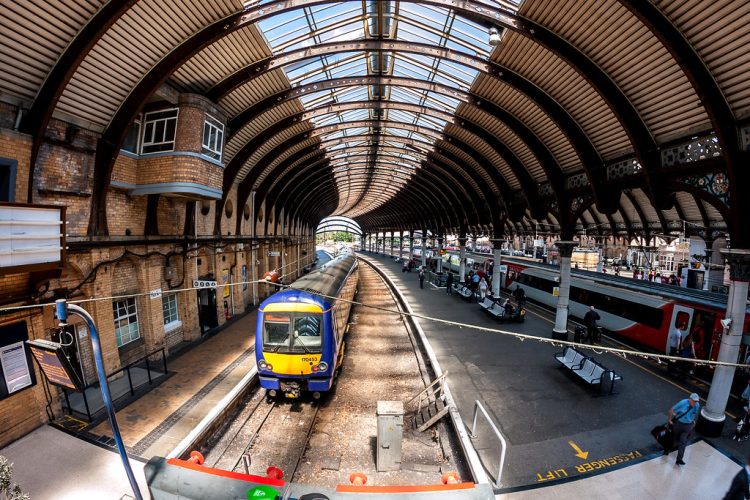 Transport secretary Grant Shapps has today announced that Birmingham, Crewe, Derby, Doncaster, Newcastle-upon-Tyne and York will compete for the honour of being crowned the home of Britain’s railways following a competition that drew applications from 42 towns and cities.

The public vote, which will play a crucial role in determining the chosen location, has officially opened today.

Members of the public can choose the town or city they think makes the best case for this prestigious honour online here, with the final decision made by the Transport Secretary later this year.

The central headquarters will be the heart of the rail network and will provide strategic direction for the running of GBR, as well as bringing a number of highly skilled jobs to the area.

As part of the Government’s commitment to level up the UK, the new GBR headquarters will be based outside of London and bring high-skilled jobs to the winning location.

Local economies will be further boosted by a number of new regional headquarters across the country, putting decision-making and investment at the heart of the communities that use those railways day-to-day.

Transport secretary, Grant Shapps said:  “Our world-leading railways have served this country well for 200 years and this is a huge step in the reforms, which will shape our network for the next 200.

“I’m calling on people across the country to play a key part in this once-in-a-generation reform and vote for the new home of our railways.”

“A big congratulations to Birmingham, Crewe, Derby, Doncaster, Newcastle and York for reaching the final stage in the Government’s competition to find the national HQ for Great British Railways.

“Since the competition was launched it has been great to see the interest from towns and cities across Britain who believe GBR’s home should be with them. I am really looking forward to the next step and seeing which town or city has the honour of being the home for GBR. Good luck to the final six.”