Clive Tyldesley has signed for Rangers TV as pay-per-view streams offer a way forward - but will it be enough? 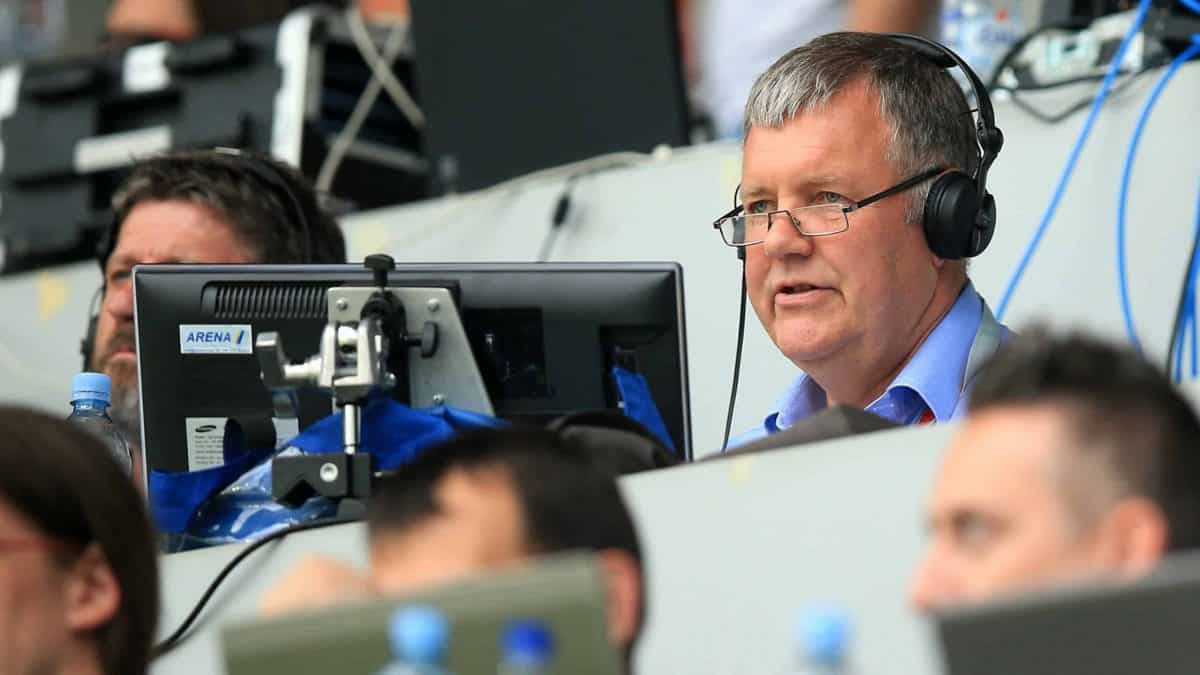 The Scottish Premiership got back underway this weekend with a full complement of fixtures held behind closed doors for the first time in the league’s history.

The SPFL took the decision to end the season early in May after clubs expressed a unanimous view that there is no prospect of completing the season.

It allowed the league to release around £7 million in fees “to help clubs stay afloat” amidst the continued uncertainty of Covid-19 – echoing similar action taken in leagues 1, 2 and below in England.

But the return of the domestic season brought with it the same financial headaches and a new way of resolving them in the shape of club TV.

Teams have been able to sell season tickets to their supporters in the shape of virtual passes to watch games through their own club channel.

The potentially lucrative model has already attracted some big names, with Clive Tyldesley providing commentary for Rangers TV following his spat with ITV.

Will it be enough?

But it raises serious questions over whether that will be enough to secure the financial future of clubs in the SPL and, indeed, elsewhere.

With the costs of playing going up due to Covid precautions and the amount of revenue going down (Rangers TV costs £60 per year compared to season ticket costs of up to £724) there remains serious concerns over the long-term viability of professional football games being played behind closed doors.

In England, several clubs have already fallen into trouble, with Wigan going into administration and clubs like Charlton threatening to follow suit.

MP Damian Collins believes the Covid-19 crisis has put a spotlight on “the broken model” in place in the Football League.

In a bid to rectify it before it is too late he has put forward a six-point plan alongside the FSA.

Read the recommendations in full below: