This model was already broken, but the coronavirus lockdown has made things worse. 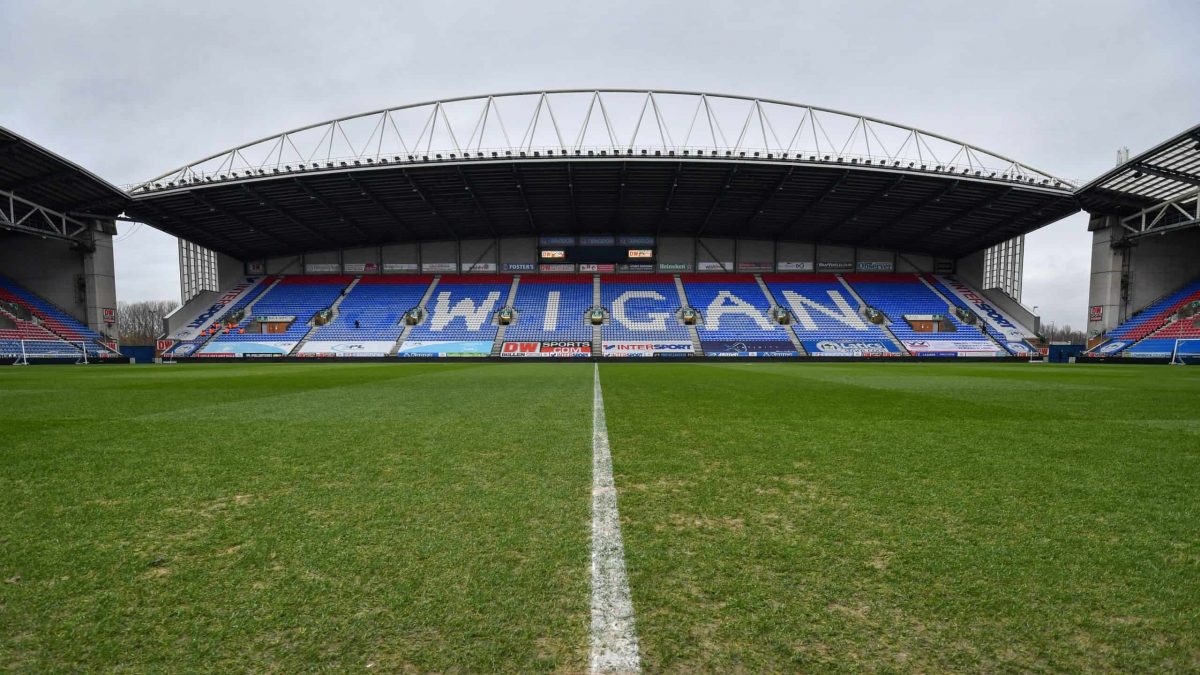 Damian Collins has warned that Wigan will not be the last club to go into administration if nothing is done to save the Football League.

The Championship side recorded a net loss of £9.2 million in their most recent annual accounts for the year ending June 30, 2019, a figure which is likely to have been significantly exacerbated by the impact of the coronavirus pandemic.

The club, which won the FA Cup in 2013, will be deducted 12 points as a result of the move, but this will not be applied until the end of the Championship season.

If they are relegated, the sanction would be applied to the start of their League One campaign in 2020-21, but if their results on the pitch are good enough to stay up, it will be applied to the final 2019-20 table instead.

Save football in this country

He has warned that as many as ten football league clubs could go under if the government doesn’t get involved.

“We have warned for weeks that football clubs face financial ruin because of the loss of match day revenue, caused by the coronavirus lockdown.

“It is sad to see a club like Wigan, that only a few years ago won the FA Cup, now going into administration.

“With no plan in place for paying spectators to be allowed back into football grounds, the clubs are stuck with the high fixed costs of paying their players at a time when their income is falling dramatically.

“Many football clubs have at best been run on a break even basis, but there are plenty more who are reliant on loans from their owners to keep going.

“This model was already broken, but the coronavirus lockdown has made things worse.

“I fear more clubs will go into administration, as Wigan have, but without a clear plan to held them, these clubs will fail to settle their football debts and face expulsion from the football league.

“Our game plan for football sets out how this can be avoided. It’s time for the government and the football authorities to agree proposals to help football clubs in administration.

As part of a six-point plan, Collins has recommended:

Related: Grimsby Town chairman says Football League has a “golden opportunity to get this right”