Admit it, the Premier League just doesn’t feel right without the likes of Leeds United, Forest and the Toon Army. 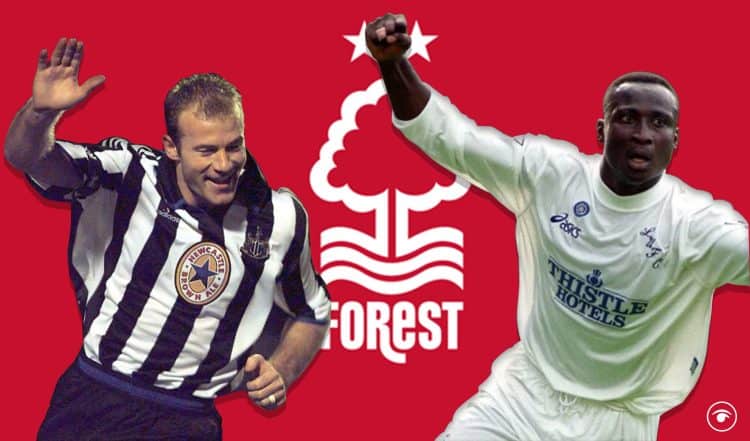 On Sunday, Huddersfield Town and Nottingham Forest will battle it out at Wembley for the chance to join Fulham and Bournemouth in the Premier League.

The contest, said to be worth at least £85 million – making it the most lucrative game in World football – will offer Steve Cooper’s side a position in the EPL for the first time since 1999, a near quarter-century absence made even more painful by a three season-long stint in League One.

Their opponents, on the other hand, will head back after only a four-year hiatus, replacing two other clubs that have yo-yoed in recent seasons and one that has enjoyed an admirable stay stretching back, give or take, to 2009.

Burnley supporters should rightly feel proud of their accomplishments over those years, most notably securing a UEFA Europa League spot in 2018–19. But the town, which is one of the smallest to host a Premier League club, has always been somewhat constrained in its resources, and there’s only so long you can park the bus before it gets towed away.

Their departure tees up the tantalising prospect of the return of the old guard, with historic clubs like Leeds United, Newcastle United and Fulham – who have all had a hard time of it lately – all guaranteed to be facing each other next season.

The return of Forest

One other club that could be in that mix is Nottingham Forest after Steve Cooper took them from bottom of the league to an improbable fourth-placed finish. The club is one of the oldest professional outfits in the history of English football, being founded in 1865, just two years after Stoke City, which hold the claim to the top spot.

They have a quite remarkable history, particularly in the era of Brian Clough and Peter Taylor, when the managerial duo performed a miracle by taking Forest from sixth from bottom of Division Two to winning the First Division Championship followed by two consecutive European Cup wins and four League Cup victories.

The Nottinghamshire club has also had influence elsewhere. They had an integral role in the foundation of Arsenal FC and, if rumour is to be believed, even gave the Gunners their iconic red shirt with white sleeves when they gave out white armbands in an early game to stop a clash of colours.
Forest were also the first club to install oval-shaped goal posts which are now used world-wide after Mr. J. C. Perkins of the Standard Goals company in Nottingham came up with a sturdier alternative to the wooden goal posts which were common at the time.

Of course, kits and goal posts don’t qualify you for top-flight football, but they do matter, because history matters.

It’s the reason we all, deep down, would like to see the return of Sunderland, Sheffield Wednesday and Sheffield United into the fold one day, because love or hate them, you can’t dispute the enormity of those clubs and the influence they have had on the game. And ultimately, that’s what the Premier League is all about.