Photos have emerged showing Boris Johnson apparently drinking at a lockdown-busting event for which he was not fined. 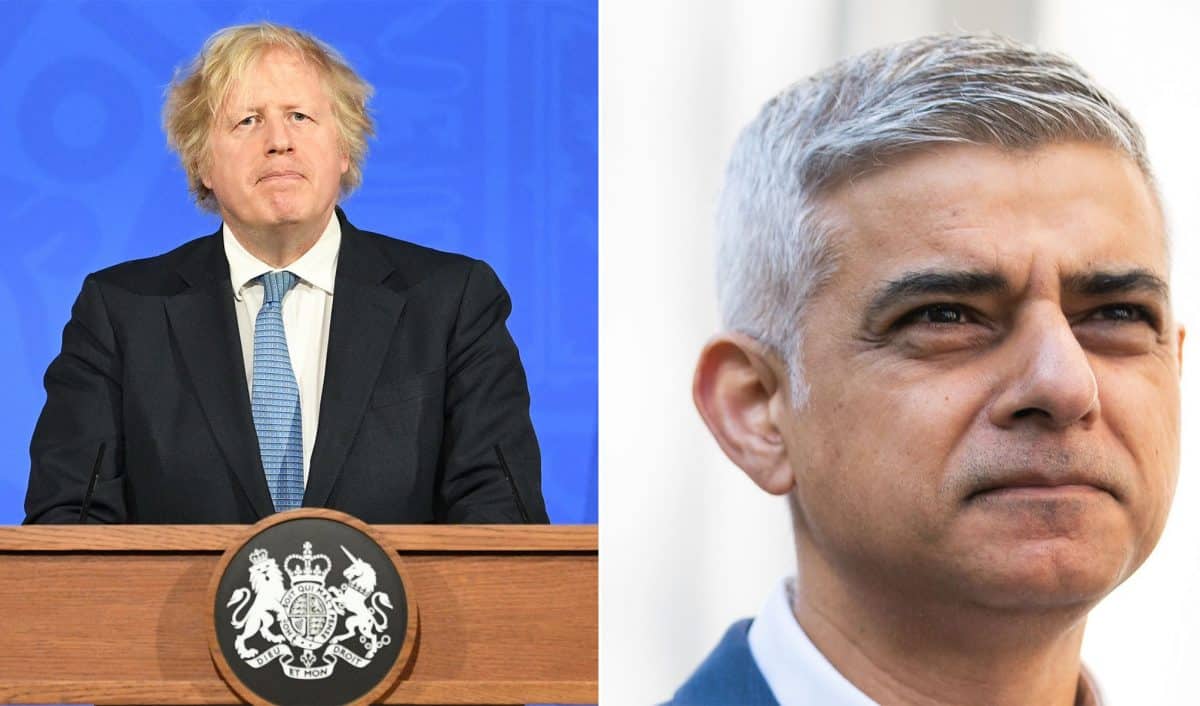 The acting head of the Metropolitan Police has been asked by London Mayor Sadiq Khan to explain the force’s decisions over partygate after pictures emerged of Boris Johnson drinking at a gathering for which he was not fined.

Mr Khan wrote to Sir Stephen House on Tuesday to seek answers about the Met’s decisions in individual cases in the Downing Street investigation.

He warned that trust in Scotland Yard was being eroded by a “lack of clarity” around the way decisions were taken during the inquiry into parties which breached coronavirus laws.

Mr Johnson received a fixed-penalty notice (FPN) over a birthday party in the Cabinet Room in June 2020, but was told he would face no further action over other gatherings covered by the Metropolitan Police’s Operation Hillman inquiry.

Those included the November 13 2020 gathering to mark former spin doctor Lee Cain’s departure from No 10, an event at which pictures obtained by ITV apparently showed Mr Johnson raising a toast and drinking wine.

The Met has issued 126 FPNs to 83 people involved in a series of events in Downing Street and Whitehall, including on November 13 2020.

A spokeswoman for Mr Khan said: “Sadiq has today written to the acting Commissioner of the Met to seek a detailed explanation of the factors which were taken into account by investigating officers when decisions were made about whether to take action in individual cases in the Downing Street partygate investigation.

“He has asked them to take steps to also reassure Londoners by making this explanation to them directly, because he is concerned that the trust and confidence of Londoners in the police is being further eroded by this lack of clarity.”

Mr Khan had made clear he would not interfere in operational decisions, but the Met has confirmed that Operation Hillman, which looked at the lockdown-busting events in No 10 and Whitehall, has concluded.