Sky Sports subscribers this month have once again been afforded the opportunity to catch up with the trails and tribulations of the Class of ’92 and their non-league outfit Salford City FC. The North-West team have had the eyes of the nation on them over the past few years as they have been transformed from […] 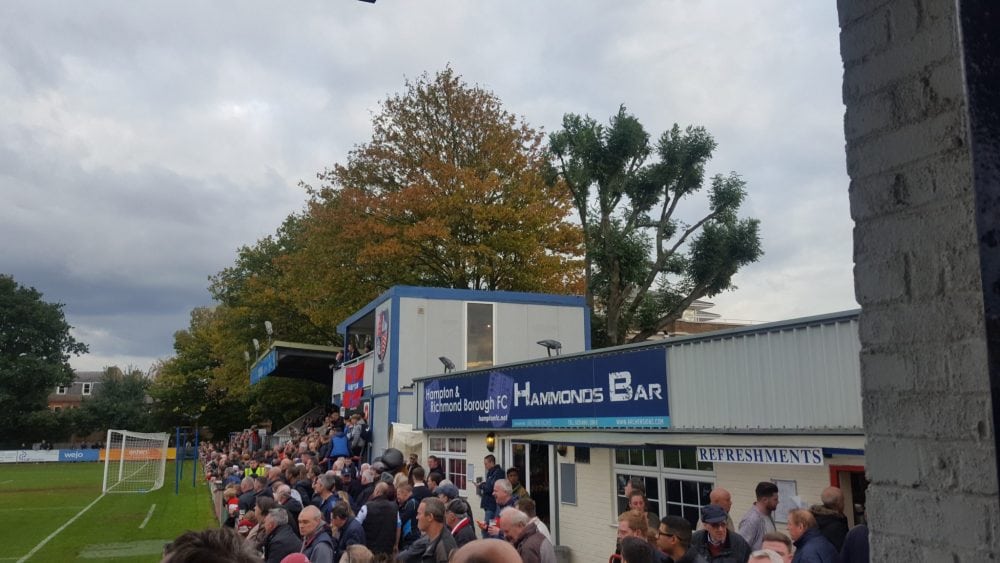 Sky Sports subscribers this month have once again been afforded the opportunity to catch up with the trails and tribulations of the Class of ’92 and their non-league outfit Salford City FC. The North-West team have had the eyes of the nation on them over the past few years as they have been transformed from a lowly, semi-professional club into full-time table-toppers. But as remarkable as their accomplishments are, a similar tale has escaped the gaze of the nation in the southern section of the National League.

Hampton and Richmond Borough, who also have Sky Sports connections, are joint top of the table after a remarkable run of victories. The club have won eight on the bounce and haven’t been defeated since August in the league. They are now looking to make it two promotions in as many years under the stewardship of Alan Dowson – who has become somewhat of a prodigy in the non-league. 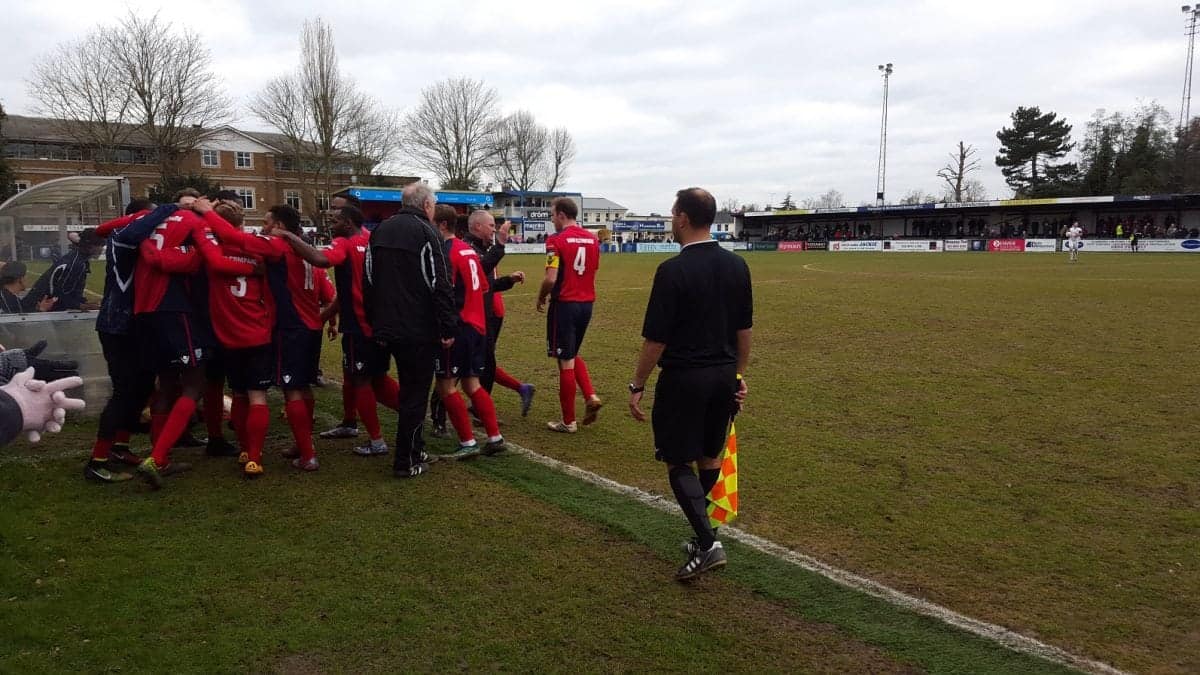 Gateshead-born Dowson has previous when it comes to unbeated runs. In his first managerial job in charge of Walton & Hersham he guided the Swans to a record breaking 13-match winning run in all competitions, finishing up as runners-up in his debut managerial season. From there he went to south-west Londoners Kingstonian where the team was crowned champions of the Isthmian Division One South and promoted to the Premier Division, where they narrowly missed out on back-to-back promotions.

This season, with the aid of Sky Sports pundit Martin Tyler who has joined the club as a coach, Dowson has engineered an unlikely surge from the small Hampton-based outfit. Turning the team into “The Invincibles” of National League South they could soon be heading to the heady heights of the National League, an accomplishment that has been on the minds of Gary Neville and Co for some time.

The Beavers head to Oxford City today before hosting Wealdstone at home on Boxing Day. The corresponding fixture, bizarrely, is also the New Year’s Day clash. To read up on the history of the club and see details on admission, please see the TLE guide here.