Dr Richard Newland sent out Pineau De Re to win the Grand National in 2014 and already has his eye on the 2019 renewal with Abolitionist. Formerly trained in Ireland by Ellmarie Holden, Abolitionist finished second to Empire Of Dirt in the Troytown Chase at Navan before landing the Leinster National at Naas, with his […]

by Jess Young
in Racing 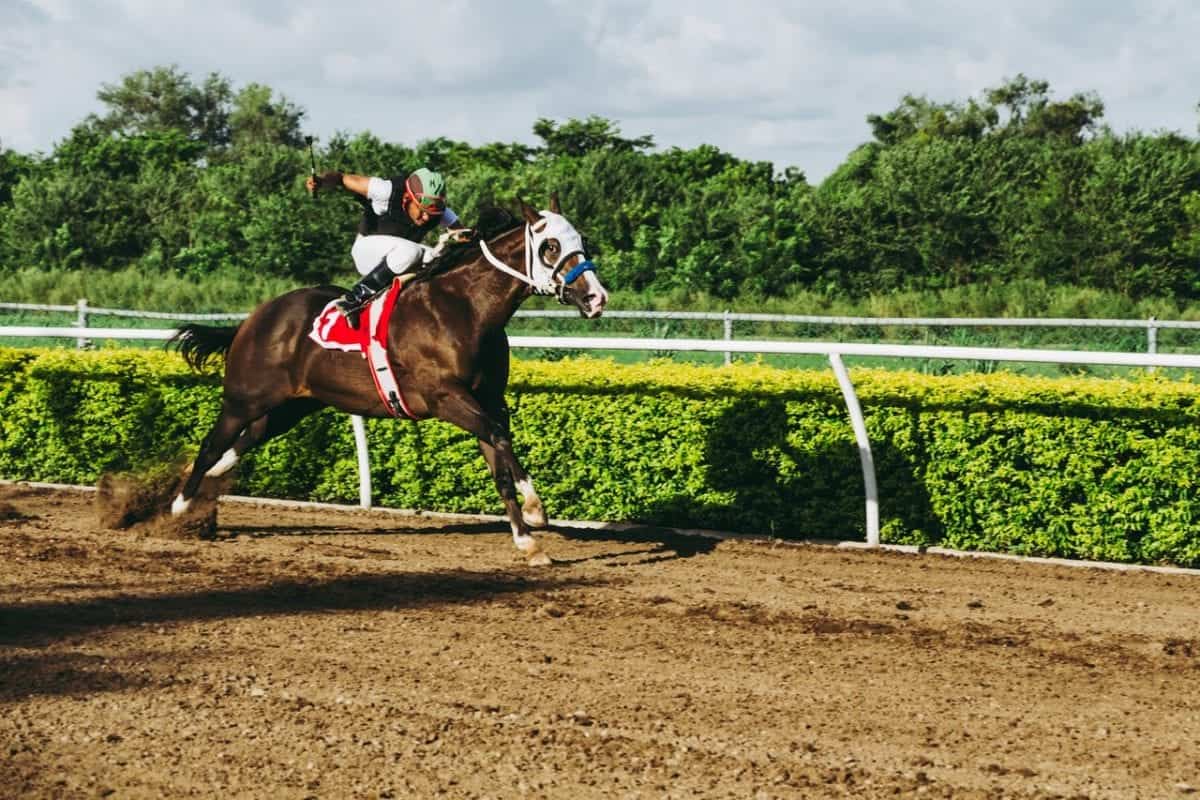 Dr Richard Newland sent out Pineau De Re to win the Grand National in 2014 and already has his eye on the 2019 renewal with Abolitionist. Formerly trained in Ireland by Ellmarie Holden, Abolitionist finished second to Empire Of Dirt in the Troytown Chase at Navan before landing the Leinster National at Naas, with his last season with Holden reaching its pinnacle with third place in the 2017 Irish Grand National.  The ten-year-old made the perfect start for current connections when landing the Pertemps Handicap Hurdle by 10 lengths at Aintree on November 10th.

Always travelling well at the front of the pack, Sam Twiston-Davies kicked for home after the final flight and the 11-8 favourite came home an easy 10-length scorer over The Organist with Jacks Last Hope a further five lengths back in third.

Abolitionist was taking advantage of a favourable handicap mark over the smaller obstacles, but he will need to win at least two decent chases if he is to climb back up the ratings in order to make the cut for the Grand National on April 6th of next year.

Worcestershire-based Newland reported: “Abolitionist has come out of his run at Aintree in good form and we were delighted with his victory.

“We bought him 15 months ago and we were trying to target this year’s Grand National. He had finished third in an Irish National, but it all went a bit pear-shaped for him last season.

“The Becher Handicap Chase is the plan for him now. From our point of view, his run at the weekend was a prep for the Becher. Obviously, we hoped he would win it off a low weight so it was a pleasing run.

“He is not that dissimilar to Pineau Du Re. Abolitionist probably has more untold stamina as he seemed to stay the three miles on Saturday at Aintree well, but I guess we don’t know far he will get in time.

“They both share a similar zest for racing and are quite keen going sorts. Abolitionist is a better jumper, but perhaps Pineau Du Re had slightly more class in his younger years, highlighted by what he did over shorter distances.

“It was a great start for us from Abolitionist and we are looking forward to the rest of the season.”

Throughout his training career Dr Newland has specialised in what you could describe as “reclamation projects”. He essentially revives the fortunes of older horses that have lost their way in the jumping game and has done so with a high degree of success of the years.

In 2007 he sent Burntoakboy to the Cheltenham Festival and captured the Coral Cup, a horse that had been on a 33-race losing run until shortly before the Festival.

Who would bet against the good doctor pulling off another rags to riches victory next April then?