“That’s Altior for you – he always has so much in hand” The currently unbeaten Altior comes in at 8! Some impressive runners to go… Find out number 7 tonight with Members’ Club Ultimate – https://t.co/kMkN6pTveL pic.twitter.com/Hjwhe5JVib — Racing Post (@RacingPost) January 29, 2019 Altior has been one of the most dominant horses in the […]

by Jess Young
in Racing 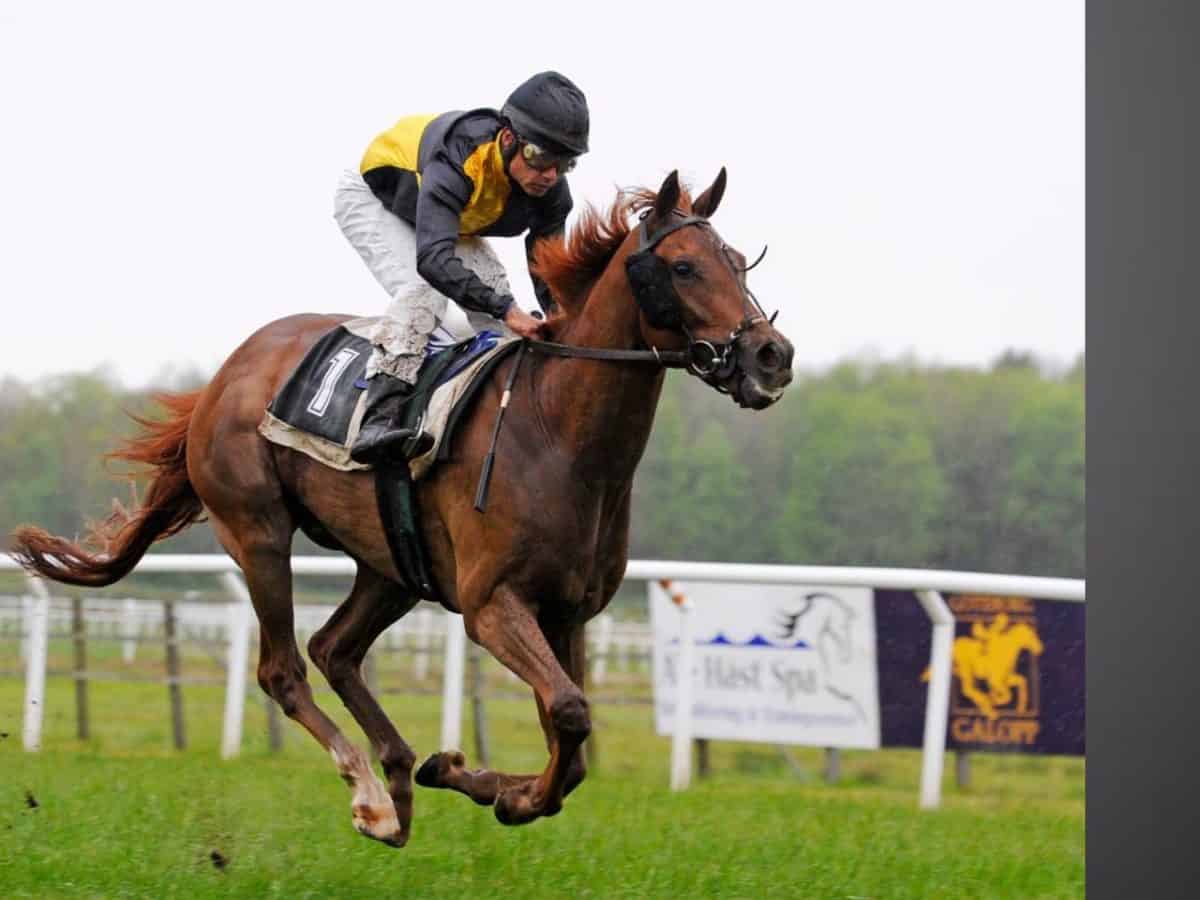 The currently unbeaten Altior comes in at 8! Some impressive runners to go…

Altior has been one of the most dominant horses in the history of the National Hunt, a fact that was reinforced when he reeled off his 18th straight win by claiming the Champion Chase crown at the 2019 Cheltenham Festival. Nicky Henderson’s charge joined an elite company of horses to have won the event for a second time. The trainer now faces a decision over the future of his prized asset and whether or not to deploy him over three miles next season to make a run at the illustrious Gold Cup along with other major crowns.

The Irish-bred horse has not competed in an event over 24 furlongs, with his greatest distance to date being his triumph over Black Corton in 2016 over 18 furlongs in the Starlight Novices’ Chase. Henderson has restricted his charge to events in the region of two miles, which has been a recipe for pure domination of the field – no horse has been able to challenge him at the top. Even when he looked in trouble at the Champion Chase in the 2019 Cheltenham Festival, he found an extra gear down the stretch and was able to close out the crown by one-and-three-quarter lengths.

At the age of nine, the time is right for him to take the step up to three miles. Henderson was considering the move earlier in the 2018/19 campaign. However, he opted not to put his charge forward for the King George VI Chase at Kempton Park, although that should change for the next campaign. Given that Altior has not competed over three miles, it might be worth treading lightly before committing to backing him on the ante-post, although backing him with a free bet at 5/1 is a solid option as his value could drop between now and the start of the new season.

Altior made to work all the way for record-equalling success in Champion Chase > https://t.co/a2UUBRpUH2 pic.twitter.com/odykXl6yIw

Henderson should have no fear about committing Altior to a greater distance. One of the characteristics of the bay gelding has been his endurance and speed down the stretch. He has beaten his opponents into submission with his consistency and pace on the track, allowing him to canter to comfortable victories more often than not. The Champion Chase at Cheltenham in 2019 was a rare blip, although conditions were trickier than usual at the racecourse given a large amount of rain that had fallen.

There is not a truly dominant horse over three miles at the present time. The current crop of horses have taken turns in winning the major events, and it will be worth tracking the group’s progress at myracing to keep an eye on the major contenders and others that may emerge to disrupt Altior. Native River won the 2018 Gold Cup, and although he has been solid since, he has not reached the heights of last term.

Bristol De Mai won the Betfair Chase, while Clan Des Obeaux put forward an outstanding performance to claim the King George VI Chase crown at Kempton Park. Out of nowhere, Al Boum Photo won the 2019 Gold Cup, ending Willie Mullins’ drought in the event. He, along with the rest of the field, will battle it out for the major honours again, although Altior could take command of the group to snatch the prizes. If he manages to accomplish that feat, he will go down as a true legend of the sport.