Bennett scored an own goal before netting to give Wolves the lead on Thursday. 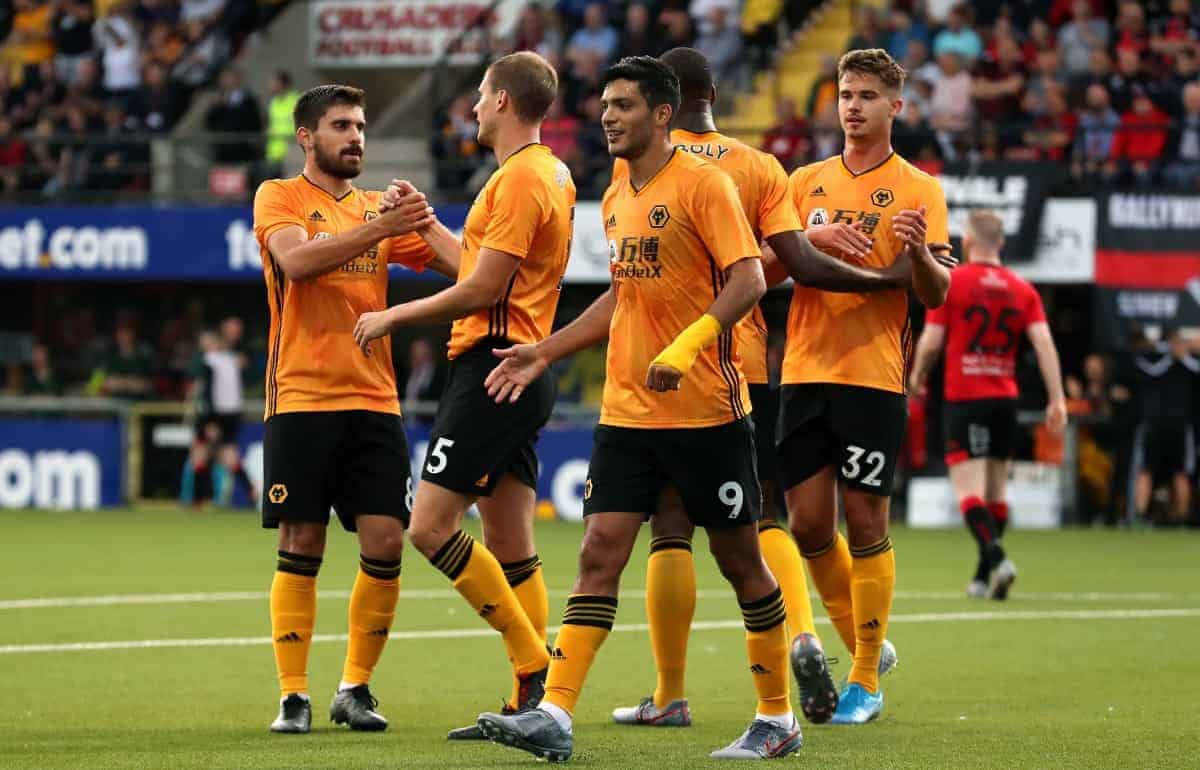 The defender is relishing Wolves’ 6,370 mile round journey to FC Pyunik, who play in Armenia’s capital Yerevan, next week.

Bennett scored at both ends as Wolves beat Crusaders 4-1 on Thursday, 6-1 on aggregate, in their second round qualifying second leg.

Bennett said: “You won’t hear us moaning about it. Look, it’s a tricky one in terms of travel for the supporters who obviously want to be part of the ‘European tour’ thing.

“That’s why playing in Belfast has probably been such a great experience for them because it’s less than an hour to get here.

“Armenia will be a lot different but the whole point of us getting into this competition was to advance as far as we can and that’s what we’re trying to do.

“It’s our job. A lot of our supporters have tough jobs so we won’t be moaning about this or that.”

Centre-back Bennett headed in to make it 2-1 and Jimenez added a third just before half time.

Jordan Forsythe’s second-half own goal rounded it off for Wolves in their first European tie since 1980.

The club only earned promotion from the Sky Bet Championship last year to return to the top flight after six years and Bennett feels their time in the EFL will serve them well in the Europa League.

He said: “I suppose it (the travel) is not ideal but like I said we have all the things made available to us to make sure it goes as smoothly as possible in terms of recovery and rest.

“The Championship was tough with the whole midweek game and then game at the weekend.

“I know there’s the travelling aspect and that’s obviously different but we will be ready. The team that prepares us off the pitch is first class and they won’t have left a stone unturned in making sure everything is right.”