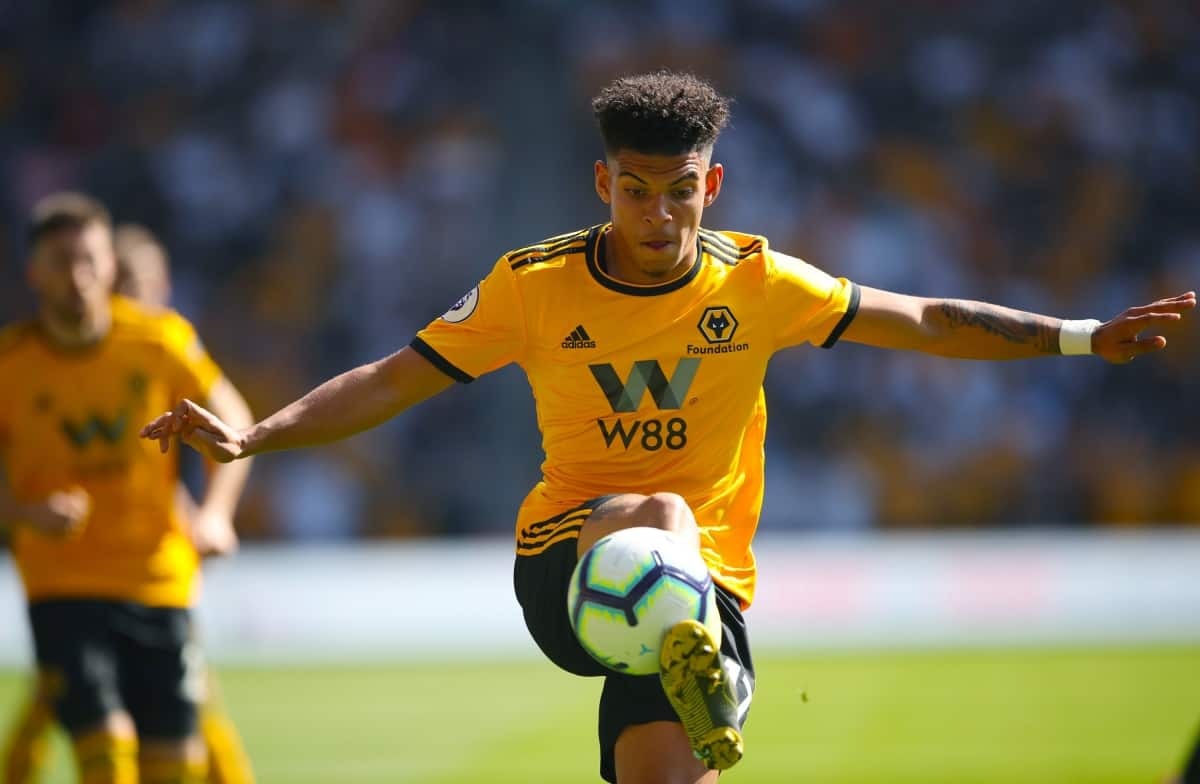 Morgan Gibbs-White is hoping for more starting opportunities as Wolves embark on their first European campaign for 39 years.

Gibbs-White, a member of England’s Under-17 World Cup-winning side in 2017, is rated as one of the country’s most promising midfielders.

Wolves have been easing the 19-year-old into top-flight action and he started just five Premier League games last year, but he is keen to step up in the coming season.

With Wolves beginning their quest to claim a place in the Europa League group stage this week, Gibbs-White hopes there will be more chances to play.

He said: “I think (it could mean) more game time, more opportunity for younger players, which is good for the club.

“We’ve only got a small squad so there will be opportunities to start and come off the bench, not just for myself. I’m looking to start in those games and push even more than I pushed last season.

“We always have targets as individuals and as a team and mine is to keep going, build more confidence, keep proving to everyone and showing I should be starting and should play.”

Wolves host Crusaders on Thursday in the first leg of the Europa League second qualifying round.

Gibbs-White feels Europe is the obvious next step for the club after winning promotion in 2018 and then finishing an impressive seventh in the Premier League last term.

A lot of Wolves’ development can be put down to the progressive ownership of China-based Fosun, who acquired the club in 2016, and the influence of manager Nuno Espirito Santo.

The reach Wolves now have was evident last week as the club were well received during a successful trip to China for the Premier League Asia Trophy, which they won.

Gibbs-White said: “Two or three years ago it was nothing like this. Now to see how Wolves have grown and what Fosun are trying to build is crazy.

“We start going with the Europa League. Hopefully we can proceed to that and go far in the competition.”