Foden is flying & this new star comes from good stock... 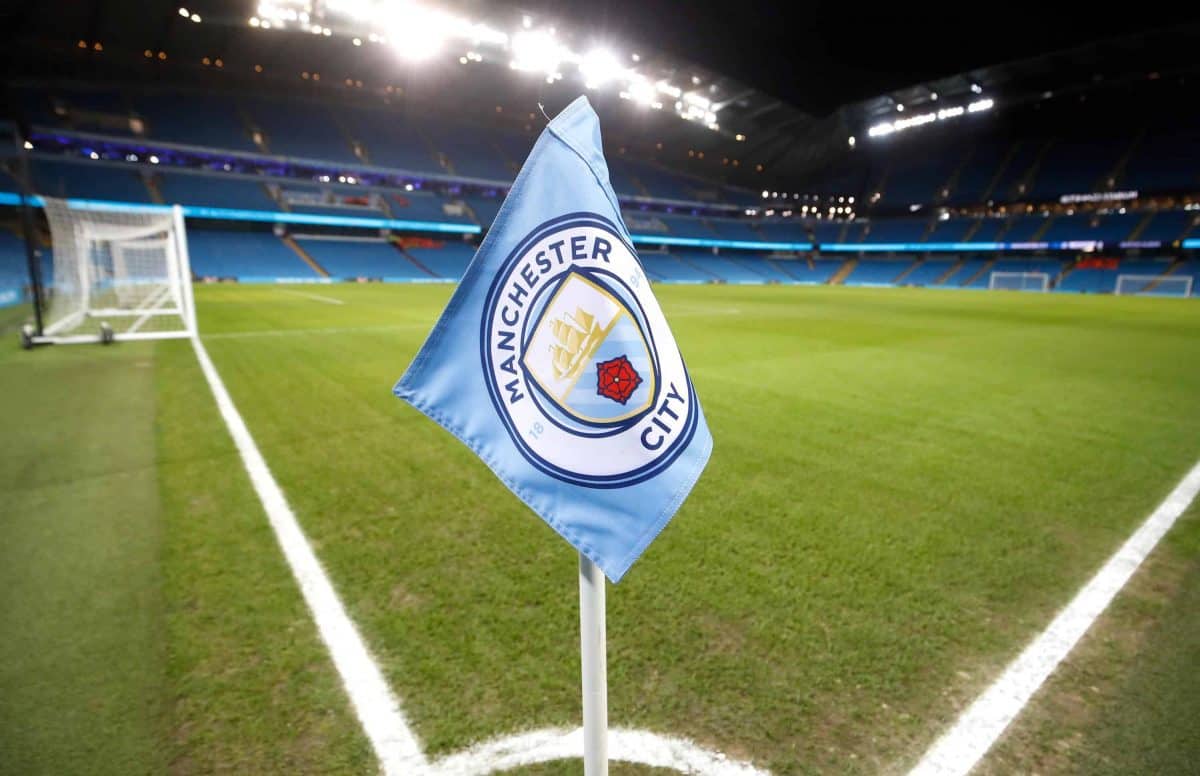 Speaking about the young Man City star he said: “He’s probably not played as well as he can do actually,” said Boothroyd after his Young Lions followed up Friday’s 3-2 win in Turkey by ensuring six points from their opening two Group Three matches.

“He’s obviously happy with his goals and that’s a mark of a good player, always wanting to be better.

“He took his goals really well and the more he plays for us, hopefully it can be a little showcase of what he can do for his club.

“If Phil keeps doing what he’s doing and keeps learning. That’s the great thing about him, he wants to be better.

“He knows he’s not as good as he can be yet and that to me is the most exciting thing about him.”

Foden struck midway through the first half and again in stoppage time to give the scoreline a fairer reflection of England’s dominance in front of a crowd of 15,258 at the KCOM Stadium.

Expectation at the Etihad Campus over D’Margio Wright-Phillips’ potential is huge. D’Margio, who has been at City since the age of 11, and could be the next big player to emerge from their fantastic academy.

When asked by mancity.com which first-team player he is most like, D’Margio said: “I’ve always liked watching Raheem Sterling. I guess I’d also say my dad, too.”

He provided 11 assists and scored four goals in 22 appearances in the Under-18s Premier League last season and has already trained with senior squad.