Man Utd wants striker to enjoy himself but who are Astana? 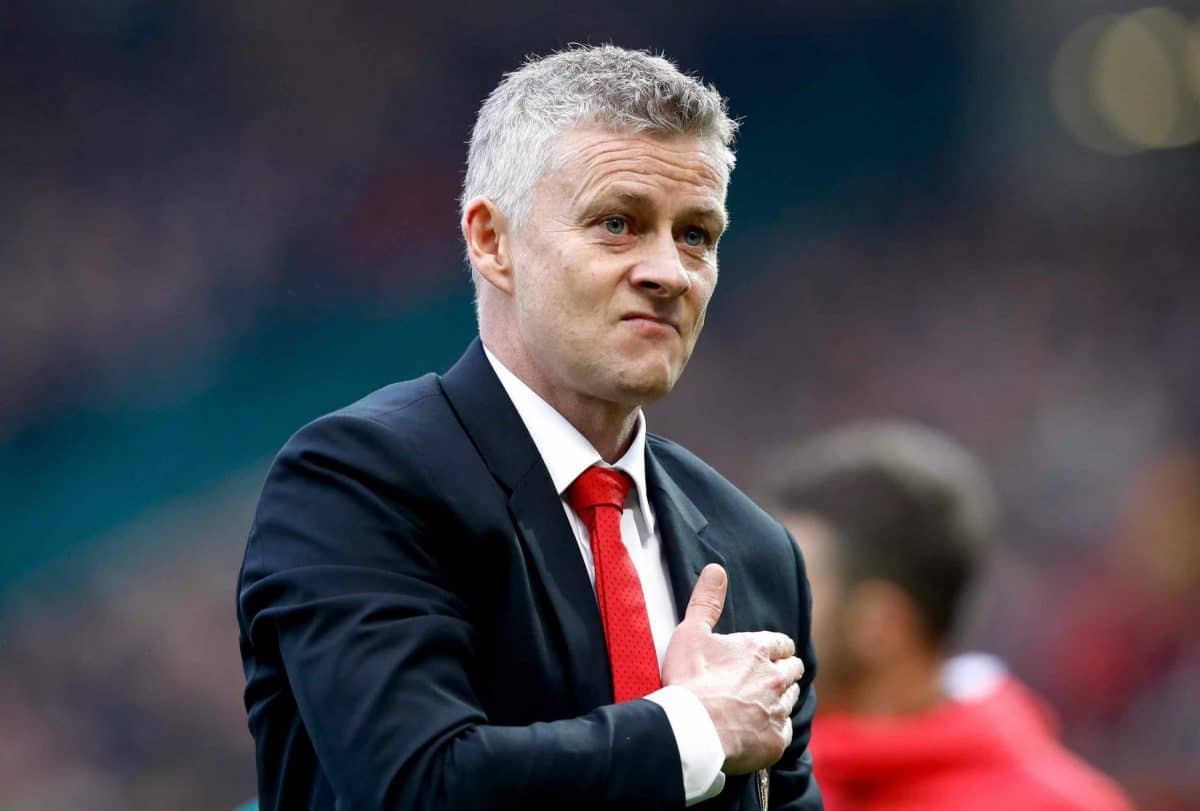 The Man Utd manager is putting his faith in youth.

Ole Gunnar Solskjaer will unleash Mason Greenwood in Manchester United’s Europa League opener against Astana, with the 1999 treble hero saying the 17-year-old is already one of the best finishers he has ever seen.

After two years back at European football’s top table, the Old Trafford giants are preparing to kick off a gruelling Europa League campaign at home to the perennial Kazakh champions.

But Solskjaer will change tack by trusting youth, with Greenwood’s starting role the most eye-catching news heading into the Group L encounter.

He said: “He is still very young, Mason, but he’s maturing,” Manchester United manager Solskjaer said. “He’s developed so much in the last six months since I came in.

“I remember the kid who just wanted to play with mates in the under-18s. And now he’s knocking on a door, he’s ready to play these games.

“For me, he has been in the under-21s with England, he’s tasting it more and more. And his appetite for football must be growing.

Champions of the Kazakhstan Premier League each year since 2014, Astana currently find themselves in the unusual position of third behind Tobol and Kairat.

The Blue and Yellows are five points off the top but do have two games in hand on their rivals.

In Europe, they were knocked out of this year’s Champions League in the first qualifying round by CFR Cluj as the Romanian side overturned a 1-0 defeat in Kazakhstan to win 3-2 on aggregate.

Astana dropped into the Europa League and saw off Santa Coloma of Andorra and Maltese side Valletta, setting up a play-off against BATE Borisov.

The Blue and Yellows squeaked through 3-2 on aggregate, having seen their 3-0 first leg win chipped away in Belarus.

Paul Ashworth was appointed executive director of Astana in January, having worked in the structure of Norwich, Cambridge and Peterborough before moving further afield to make his name.

Manchester United vs Astana will be televised on BT Sport 2 from 8pm, immediately following their coverage of Eintracht Frankfurt vs Arsenal, on Thursday, September 19.

Kick-off from Old Trafford is also at 8pm.