Man Utd are looking to be active in the upcoming transfer window. 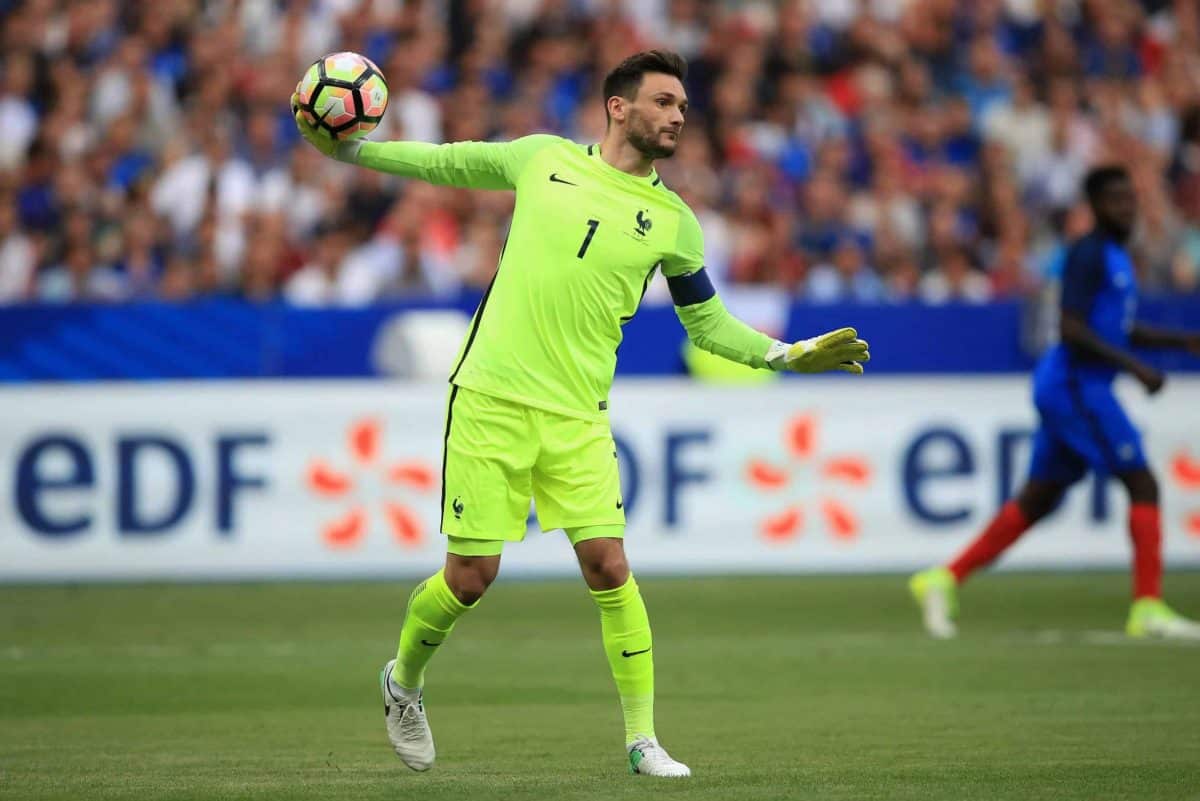 Europe’s top clubs didn’t manage to wrap up their deals in the summer, does it all hinge on Neymar?

PSG fans graffitied the words “Neymar Out” on a road outside their stadium ahead of their win over Real Madrid last night.

Van Dijk has dismissed reports he is close to a new deal at Liverpool.The Dutchman told Sky Sports: “There is nothing going on, so that’s it.

“That’s not on me! I saw some reports in the media that I was agreeing a new deal and stuff.

“But I’m not even discussing anything at the moment.

“The only thing I want to do right now is focus on the games and we’ll see in the future what may happen.”

Spur’s goalkeeper Hugo Lloris has admitted he is open to a move to the MLS.

Lloris claimed: “I still have a few years ahead of me. In any case, I will do everything to make the most of it.

“You also have to know when to say stop at the right time, but I’m not against the idea of ​​discovering something new.

“That could be the United States. I do not know, I always had trouble looking in the medium term. I am more focused on the short term.”

Giroud is the target of Inter Milan – if he continues to find his way to a first team spot at Chelsea blocked by Tammy Abraham. He will be out of contract at Stamford Bridge next summer

Manchester United are moving closer to bidding for Jadon Sancho as Borussia Dortmund’s England forward refuses to rule out a move away from the Bundesliga next summer, the Metro reports. United attempted to sign the 19-year-old last close season, but Sancho opted to stay with Dortmund for another year of development. However, United’s interest has not waned, and the club are reportedly keen to sign the winger next summer, hoping they can offer him the lure of Champions League football.

Meanwhile, United are still trying to convince Paul Pogba to stay and will also move to tie down Jesse Lingard and Mason Greenwood to new contracts, the Evening Standard reports. United kept hold of Pogba despite interest from Real Madrid over the summer and, with the France midfielder due to enter the final year of his contract at the end of this season, the Old Trafford club are said to be keen to tie him down to a lucrative new deal. Having also re-signed David De Gea and Victor Lindelof this week, they also now have Lingard and Greenwood at the top of their priority list for re-signing.

However Paul Scholes isn’t too bothered about Pogba leaving, speaking exclusively to talkSPORT, Scholes said: “I think it’s quite clear he wants to leave the club.

“At the end of the day his form hasn’t been great anyway over the last three or three years he’s been there.”

Everton are poised to sign young Northern Ireland striker David Parkhouse, according to Football Insider. The Sheffield United forward is currently on loan at Irish top tier side Derry City, where he has scored 18 goals already this season. Celtic are also reportedly in the running to sign the 19-year-old.

Tottenham might recall 19-year-old Jack Clarke from his loan spell at Leeds, the Daily Mail reports. Spurs signed the 19-year-old from Leeds before returning him on a season-long loan deal, but are said to be concerned with the winger’s lack of playing time. Clarke is yet to play a minute of Championship football this season, playing only two matches in Leeds’ short-lived Carabao Cup campaign. Leeds have six loaned players in their squad but can only name five on match day, which has meant Clarke missing out. Spurs might end the loan deal in January, the Mail says.

American businessmen Dave Checketts and Alan Pace are interested in buying Sheffield United if their Saudi owner Prince Abdullah decides to sell, the Daily Mail reports. The duo were in the frame to mount a takeover bid had Prince Abdullah lost the High Court case dealing with the club’s ownership this week. But, while the court ordered Kevin McCabe to sell his 50 per cent stake in the Blades to Prince Abdullah, it remains unclear whether the Saudi royal will keep the club or not, as Checketts and Pace keep waiting in the wings.

Erling Haaland: The Norwegian 19-year-old could be a target for Manchester United, who sent scouts to watch him score a hat-trick on his Champions League debut this week for Red Bull Salzburg against Genk, according to the Salzburger Nachrichten newspaper.

Dominik Szoboszlai: Arsenal have made an approach to sign the 18-year-old Hungary midfielder from Salzburg, reports Football.London.

Manuel Neuer: The 33-year-old Bayern Munich goalkeeper is considering retiring from international duty after Euro 2020, according to the newspaper Bild.