Activists plan to block roads out of the port for four hours on Saturday. 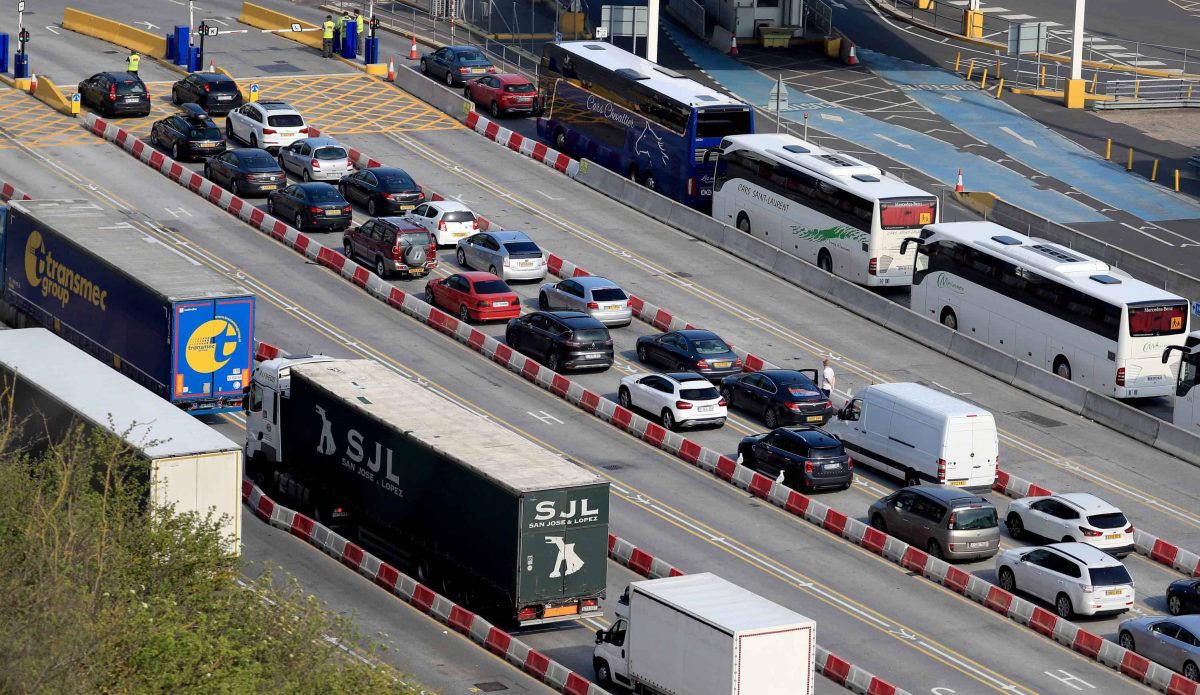 Extinction Rebellion protesters are planning to blockade the Port of Dover this weekend to draw attention to climate change.

Two major roads out of the port are expected to be blocked for four hours by environmental activists on Saturday, the group said.

The “No Food on a Dying Planet” action at the Kent port is expected to be mirrored across the Channel by other Extinction Rebellion groups.

The Port of Dover said it is aware of the protest and is working with police to minimise disruption.

Five million vehicles and almost 12 million passengers pass through Dover every year, making it one of the busiest ports in Europe.

“This crisis may seem far away now but given the dependency of the UK on food imports we are extremely vulnerable.

“The Government must tell the truth and act now.”

The protesters are meeting from 10am, and an Extinction Rebellion spokesman said the group has assessed that the four-hour blockade between 11am and 3pm “will not cause any disruption to vital supplies” such as medicine.

He added: “Extinction Rebellion appreciates the blockade will directly affect ordinary people and businesses, but we feel the action is necessary in order to call the Government to action.”

A spokesman for the Port of Dover said: “We are aware of the protest plans and as a result, Port of Dover Police are working closely with Kent Police to ensure as minimal disruption as possible.”