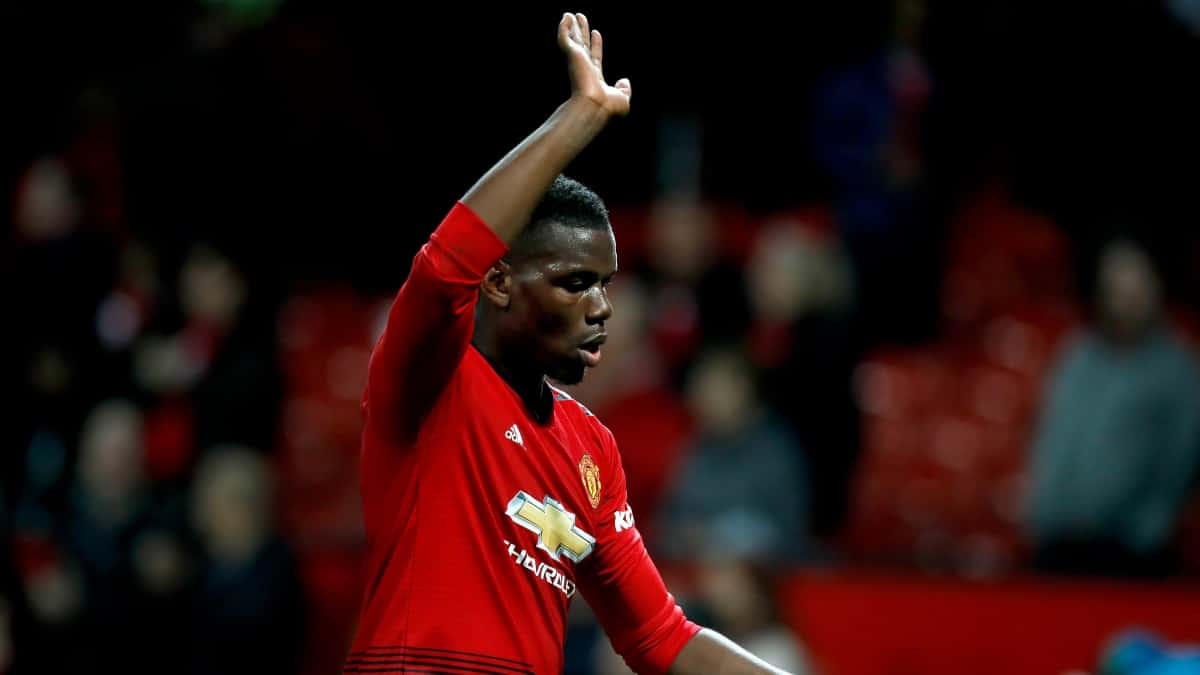 Nemanja Matic expects Paul Pogba to be a Manchester United player this season, but admits “anything is possible” in football.

Pogba’s future was the main talking point of United’s final pre-season game after the France midfielder missed the shoot-out win over AC Milan in Cardiff.

United manager Ole Gunnar Solskjaer said Pogba was absent because he had felt pain in his back on Friday, although further intrigue was provided by the fact the 26-year-old had originally been named in the travelling party.

Solskjaer put that down to an administrative error and insisted he has “no doubts” that Pogba remains committed to United, saying the £89million World Cup winner will be fit for Sunday’s Premier League opener against Chelsea.

But weekend reports in Spain suggested that Pogba – who said in June that “it could be a good time to have a new challenge somewhere else” – is determined to quit Old Trafford this summer.

“We will see what is going to happen,” Matic said of Pogba’s situation.

“He’s a Manchester United player and of course we will be happy if he stays.

“He is a great player and very important for the team.

“I don’t see that he’s going to leave. But in football anything is possible.”

United closed their pre-season programme on Saturday with a sixth consecutive win, albeit on penalties after an entertaining 2-2 draw.

Marcus Rashford and Jesse Lingard were on target as United completed a journey that has taken them to Australia, Singapore, China, Norway and Wales.

“We have had a long pre-season, a lot of travel,” Matic said.

“But we have used this time to train hard in every aspect. We worked a lot physically, as well as tactically.

“I think we are (fitter) this year but we have to show that on the pitch.

“We know what the coach wants in every situation of the game and we are trying to transfer his ideas on the pitch.

“I think we are ready to start the Premier League.”

The Serbia midfielder will also recognise a familiar face in the Chelsea dugout as former team-mate Frank Lampard takes charge of his old team for the first time.

“Frank is a great guy. He was a great player, very professional,” said Matic.

“I wish him good luck, though not in the first game.

“We have to be ready physically and mentally, because in these kind of games every detail can change the game.

“It’s a very difficult game for both sides, but winning that first game will make our confidence high.”