The Brazilian left the Nou Camp in 2017. 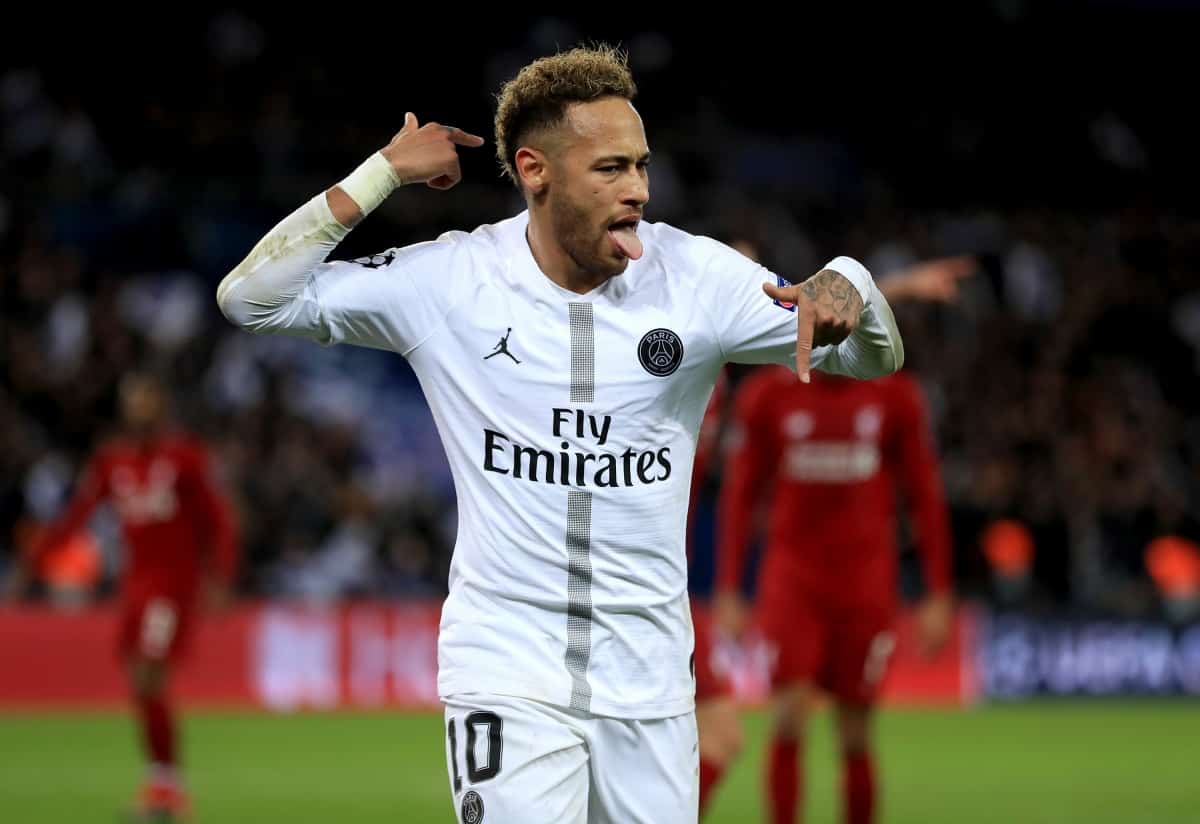 Barcelona vice-president Jordi Cardoner says the Spanish champions are in no position to re-sign Neymar.

The 27-year-old left the Nou Camp for Paris St Germain in 2017 for a world-record £200million transfer fee.

Barcelona have reportedly been keen to bring the forward back to Spain, with the Brazil international having apparently grown disillusioned with life in the French capital.

But Cardoner told Catalonian broadcasters TV3: “As of today, there’s no Neymar case, and it’s complicated.

“We are passive actors. We know he’s not happy in Paris and it’s a situation that needs to be resolved in Paris.

“We haven’t spoken to them. There is a lot of respect between the clubs and if there is a Neymar case one day, we’ll talk. Today, at this time, it’s ruled out.”