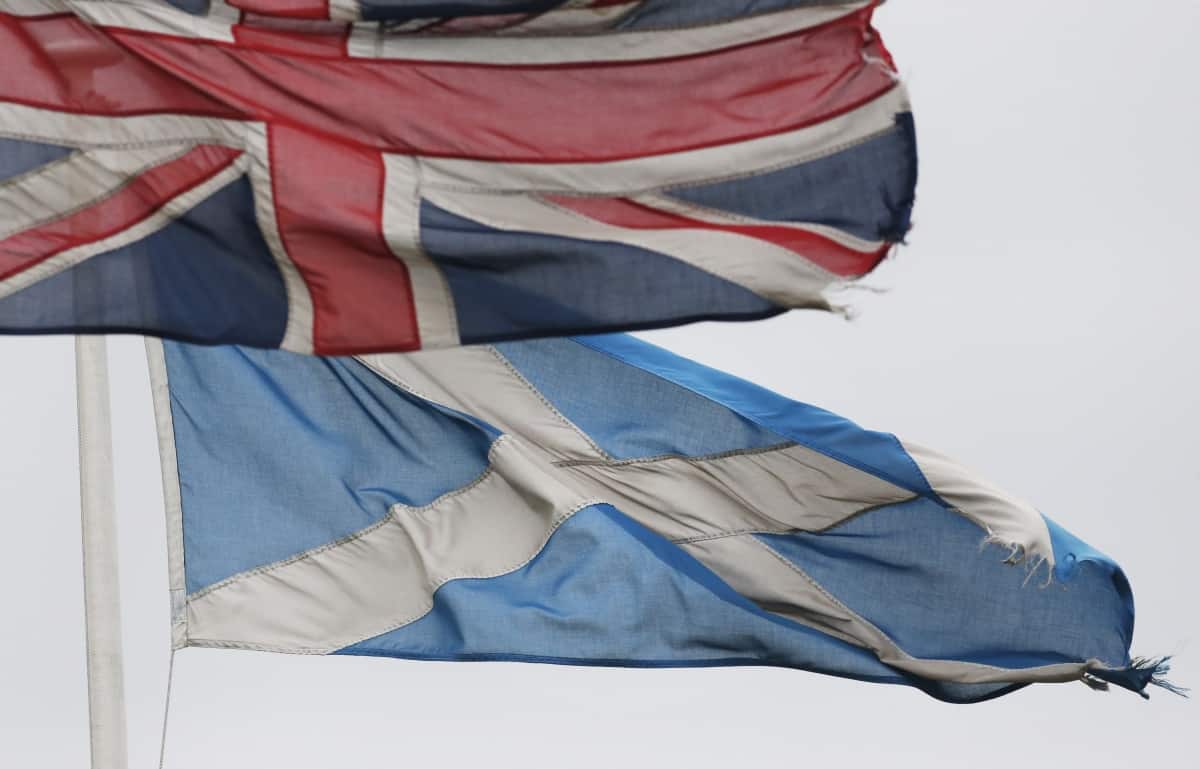 A new poll has found a majority of Scots are now in favour of independence which Scotland’s First Minister described as phenomenal.

The Lord Ashcroft poll puts support for independence at 46 per cent and 43 per cent against.

When those who said they did not know how they would vote, or said they would not vote, were removed, support for independence was at 52% and 48% were against.

The online poll questioned 1,019 adults in Scotland between July 30 and August 2.

It found 47 per cent felt there should be a second independence referendum within the next two years, with 45 per cent against the proposal.

If there were a new referendum on Scottish independence, how would you vote? pic.twitter.com/FvEYEJMpDe

First Minister Nicola Sturgeon said: “This is a phenomenal poll for the independence movement – showing that more and more people think it’s time that Scotland took our own decisions and shaped our own future as a fair, prosperous, outward-looking nation.”

Ms Sturgeon said the case for independence was growing stronger by the day as Scotland is “dragged towards a no-deal Brexit”.

Scottish Greens co-leader Patrick Harvie said: “We didn’t vote for Brexit, we didn’t vote for a Tory government and I’m certain that given the choice we wouldn’t have voted for Boris Johnson either – yet we are being dragged along with the ever increasing Brexit catastrophe.

“It’s no wonder that a majority of Scots now recognise the need for us to make an exit from Boris Johnson’s Brexit Britain.

“We already have a mandate to hold an independence referendum, yet the Tory Government has threatened to block a request.

“This would be an affront to democracy, and is wholly untenable in the face of public support for a vote.”