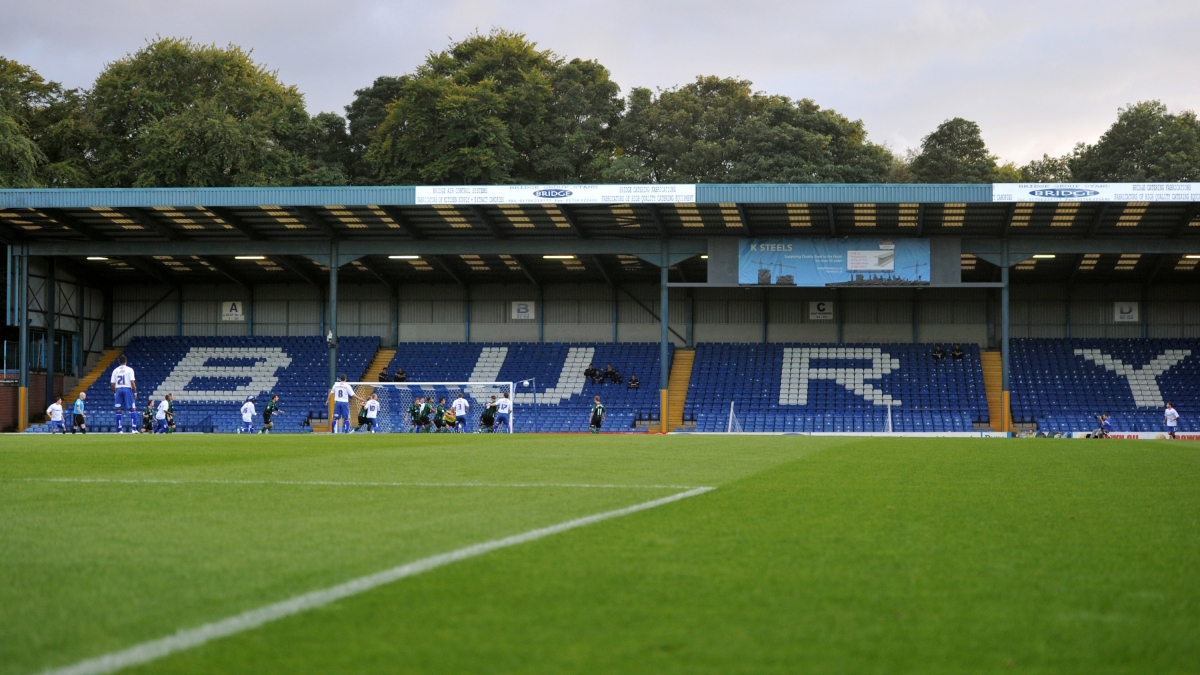 The Sky Bet League One team have yet to play a game this season because the EFL is unhappy with the financial state of the club and have been threatened with a withdrawal of their league membership.

Bury have vowed to fight for survival despite the looming threat of having their 125-year league membership terminated. They were deducted 12 points last month after entering a Company Voluntary Agreement (CVA).

Bury owner Steve Dale, who replaced Stewart Day in December 2018 after buying the debt-ridden club for £1,  revealed he is ready to sell.

Ex Bury player, Callum Styles now at Barnsley said: “I was obviously there for a couple of years and they are in a bad situation. I am just glad I am here doing well, but it is not nice to see really.

“In life, it happens and they are working as hard as they can to keep the club, but it is a tough one.”

Season-ticket holders for this or last season will be admitted free of charge.

“Our Saturdays wouldn’t be the same without football, and neither should yours,” said a Curzon Ashton statement.

“We send all of our best wishes to all those involved at Bury FC and hope that this situation to sorted as quickly as possible and you can see your own side get their season under way.”

Now Ivan Lewis, the Independent MP for Bury South, has called on the Shakers’ Premier League neighbours to assist and for a further meeting of stakeholders to find a way forward.

“I urge Manchester City and Manchester United two global footballing giants to step up to the plate and see what they can do to help save the club,” he wrote on Twitter.

“The clock is ticking and we now need a new approach as a matter of urgency.”

United and City have been contacted for comment, along with the EFL.

The EFL announced on Tuesday afternoon that Bury’s league fixture against Gillingham, due to be played on Saturday, had been suspended.

It was the fourth game to be called off, following two earlier league fixtures and a Carabao Cup tie.

“The EFL has made it clear that it cannot continue suspending fixtures indefinitely and the deadline of August 23 for withdrawal of membership remains in place,” the EFL statement read.

“However, the EFL remains committed to working with the club to try and find a successful conclusion.”

Local politician Lewis called on Dale, the Forever Bury supporters’ trust, James Frith (Labour MP for Bury North) and the leader of the local council to meet with him urgently.

“We cannot allow strong feelings and differences of opinion to end with the club going out of existence,” Lewis wrote.