Fans of Luton Town were subjected to a barrage of racist abuse from their Ipswich Town rivals, including: “Boris Johnson is coming for you" 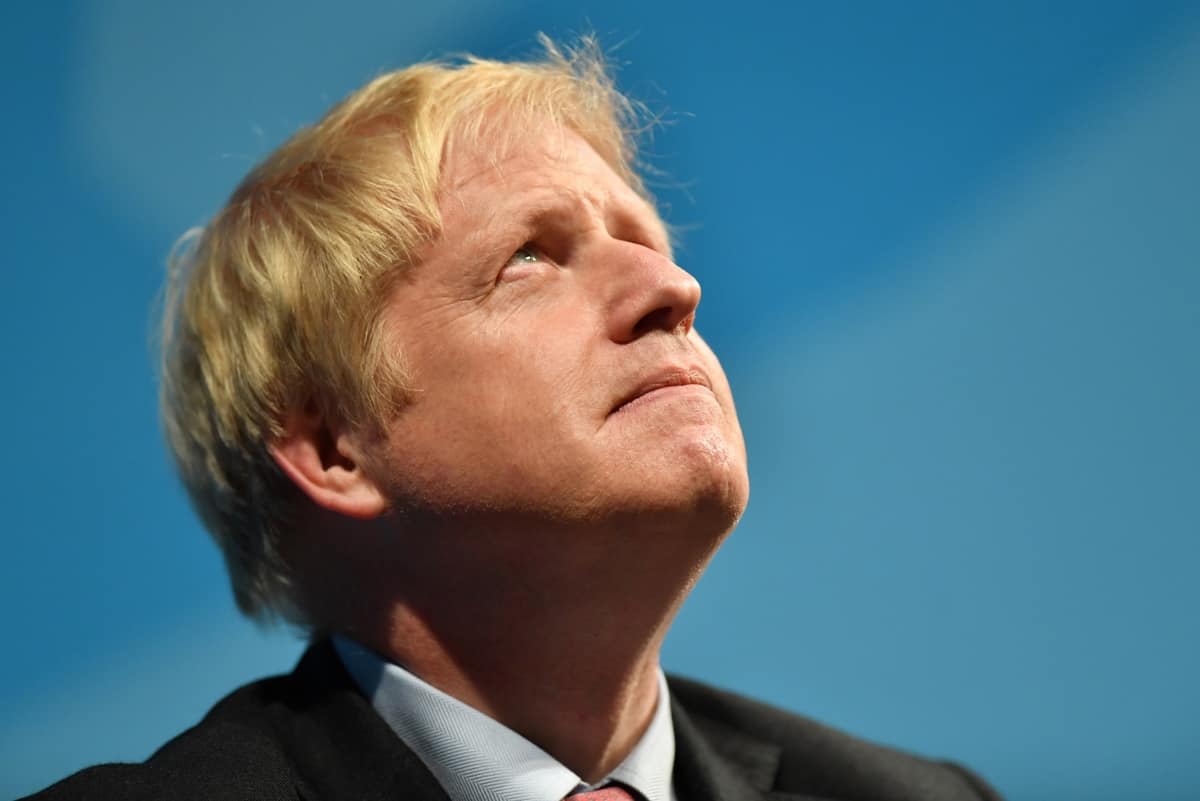 Fans of Luton Town were subjected to a barrage of racist abuse from their Ipswich Town rivals, including: “Boris Johnson – he’s coming for you.”

Among other taunts directed at the Luton support were, “Born in the UK, You’ll never sing that,” and “Brexit means Brexit”.

Another terrace jibe aimed at the home support was: “You gotta live here, we get to go home.”

The Boris-baiting happened during Luton’s Carabao Cup tie at their Kenilworth Road stadium against Ipswich on Tuesday night.

It was accompanied by abuse on Twitter with one Ipswich fan Tom Smith, Twitter handle: @itfctsmith2004, saying of Luton: “Full of Muslims mate not good. Feels like your on holiday when you go there.”

Luton fans reacted with anger on Twitter to the abuse, calling it “disgusting” and “full of bigotry”.

Bedfordshire Police confirmed there were no arrests at the match.

And Luton fans had the last laugh when their team knocked Ipswich out the Cup with a 3-1 win.

It is not the first time that Boris Johnson’s views have been used by right-wing football thugs to torment rivals.

Millwall fans seized on a controversial 2005 article in The Spectator magazine, which Johnson edited at the time, which accused Liverpudlians of wallowing in self-pity over the Hillsborough disaster.

During a cup tie shortly afterwards between the south London club and Liverpool, the Millwall fans continually chanted: “There’s only one Boris Johnson.”

The baiting almost led to a full-scale riot with some Liverpool fans having to be restrained by police and stewards from running onto the pitch to confront their tormentors.