Arsenal could have done with him today... 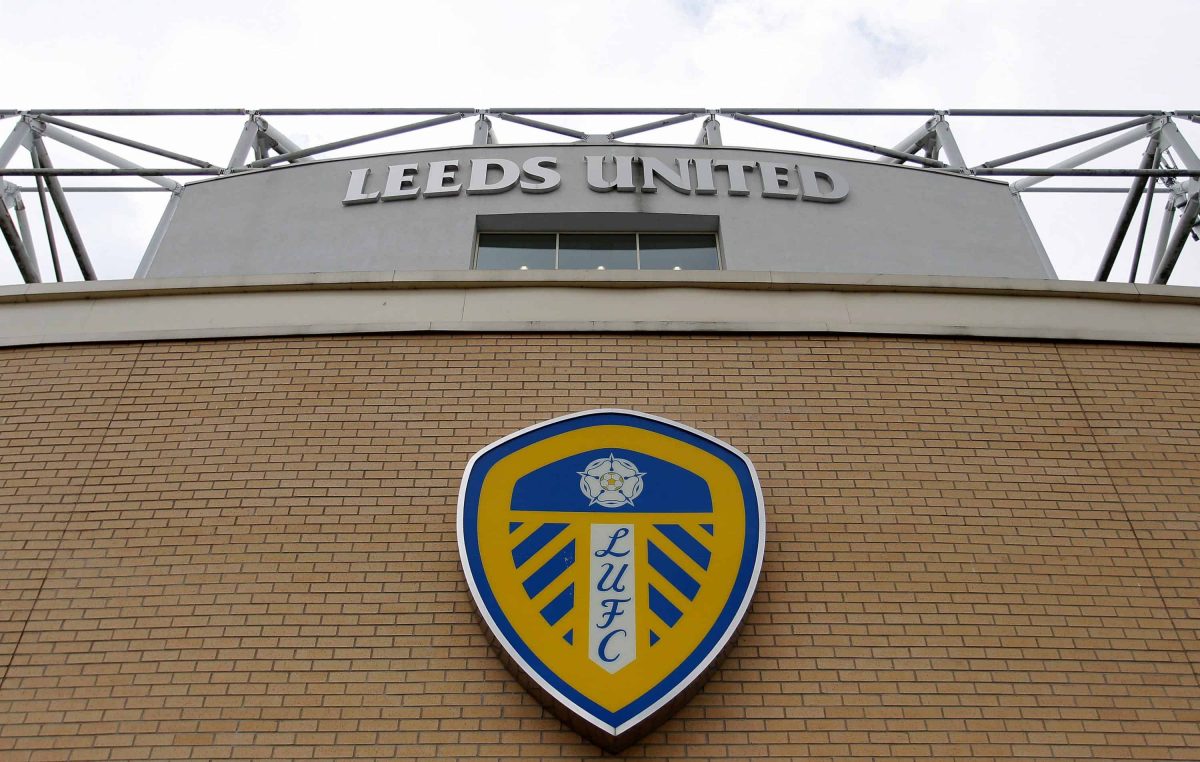 Leeds have won six consecutive away matches in all competitions for only the third time in their history, previously doing so in 1931 and 1963.

Marcelo Bielsa hailed on-loan striker Eddie Nketiah as “a complete player” after his latest strike helped Leeds return to the top of the Sky Bet Championship following a 2-0 win at Yorkshire rivals Barnsley.

Two late goals fired Leeds back to the top of the Sky Bet Championship as they beat Yorkshire rivals.

For 84 minutes an end-to-end encounter had belonged to the goalkeepers in Barnsley’s Brad Collins and, in particular, Leeds’ Kiko Casilla, who both produced a number of outstanding saves.

Nketiah, on as a 70th-minute substitute for Patrick Bamford, made it four goals in six appearances since joining Leeds from Arsenal in the summer.

The 20-year-old despatched a side-foot volley from close range in the 84th minute and then won a penalty that was coolly converted by Mateusz Klich five minutes later.

In comparing Nketiah to Bamford, who appeared unhappy in being replaced and who was denied by fine saves from Brad Collins on three occasions, Bielsa said: “Eddie has different characteristics, and in a match like that he is a good option.

“Some players are involved (in play) a lot before creating chances. Nketiah is more involved at the end of the action but he has good characteristics to combine with his team-mates to give us these options.

“He is a striker who can score goals. For me, he is a complete player.”

Brushing aside Bamford’s reaction to being substituted, Bielsa added: “He puts in a lot of effort to be in a good condition to score, and he had a lot of chances in this game.

“I tried to explain to him that he deserved a goal. He is a great centre forward.”

Bielsa felt “it was a match we deserved to win”, even though Leeds were indebted to goalkeeper Kiko Casilla for pulling off a number of superb saves to help lift them back to the top above Swansea on goal difference.

Amongst the late goals, the game was sadly marred by incidents involving fans from both sides, the stewards, and police.

Bielsa said: “I am sorry for what happened. I feel pity these things happened.”