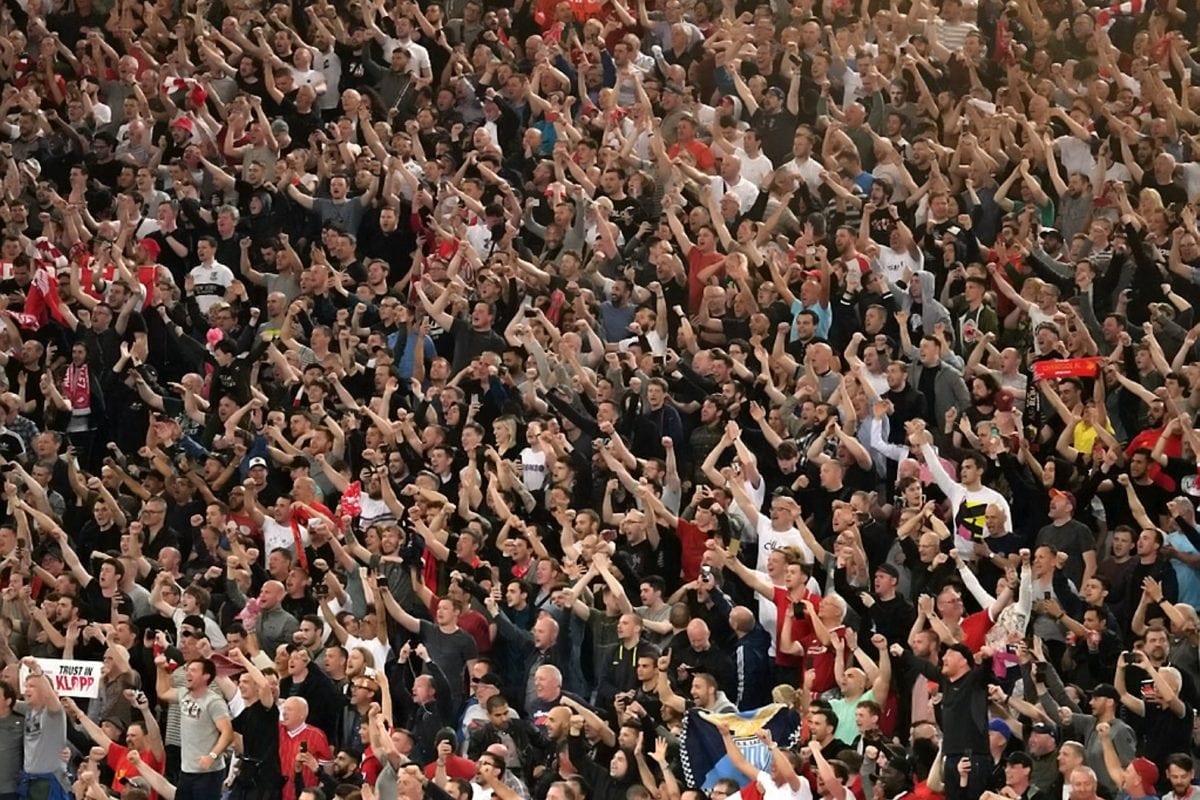 You’ll have to be on the ball to solve the latest footie-based puzzle set to sweep-er the internet.

Digital wizards have hidden some top pundits in these busy scenes as if they are in the stands watching Liverpool vs Man City – and it’s your job to find them. (ANSWERS BELOW) 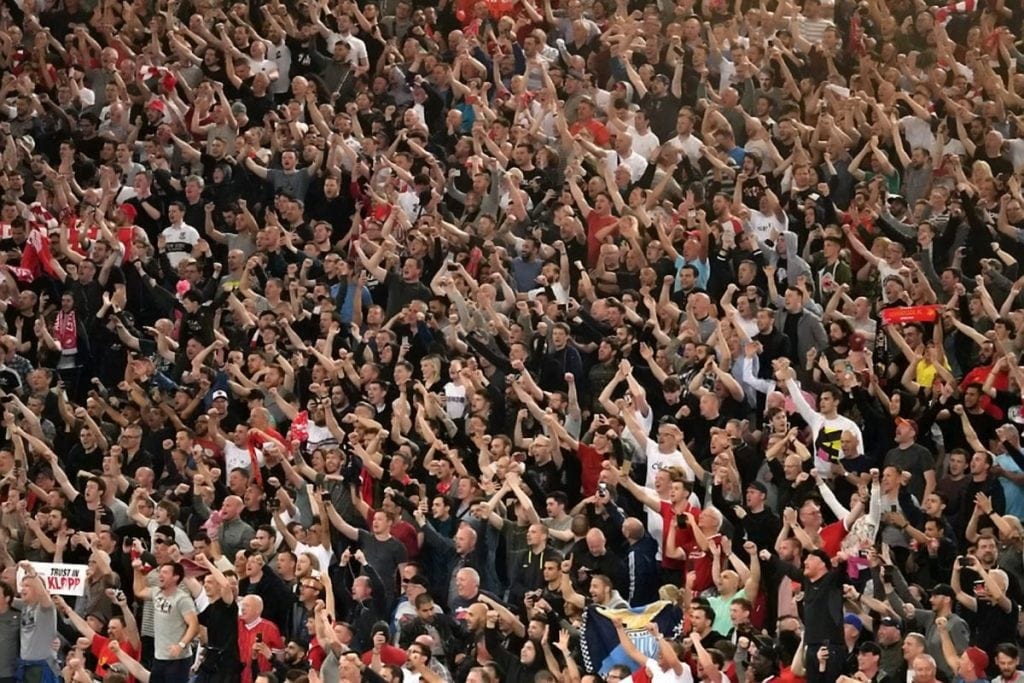 And in the Man City stand are rugby ace Will Greenwood, cricket expert Michael Atherton and F1 commentator Martin Brundle. 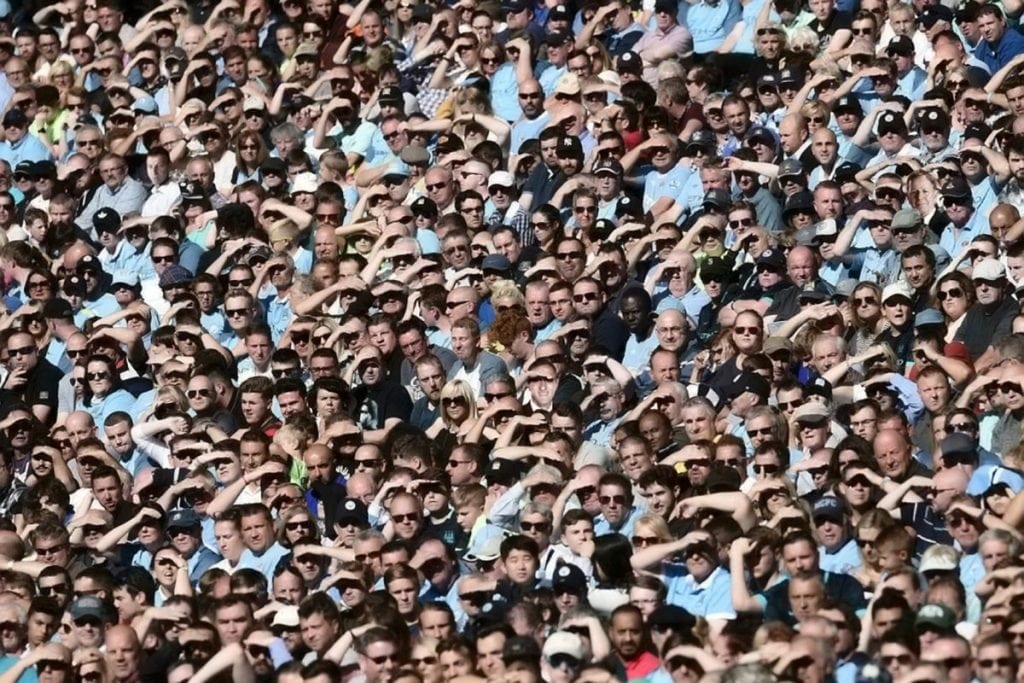 You’ll have to scan the crowd carefully to spot them all, as their faces blend in seamlessly with their fellow supporters.

Sky presenter Kelly Cates said: “The competition between Liverpool and Manchester City looks to be fiercer than ever this year.

“Liverpool have so far been able to get the better of Pep Guardiola’s side on a few occasions, and will be hoping to do the same again this weekend to lay down a marker in the title race.

“But with stars like Sergio Aguero and Raheem Sterling in good form for City, this looks like it could be a classic encounter.”

Sky Sports will broadcast Liverpool v Man City in Ultra HD on Sky Sports Premier League on Sunday, with the blockbuster showdown at Anfield kicking off at 4:30pm. 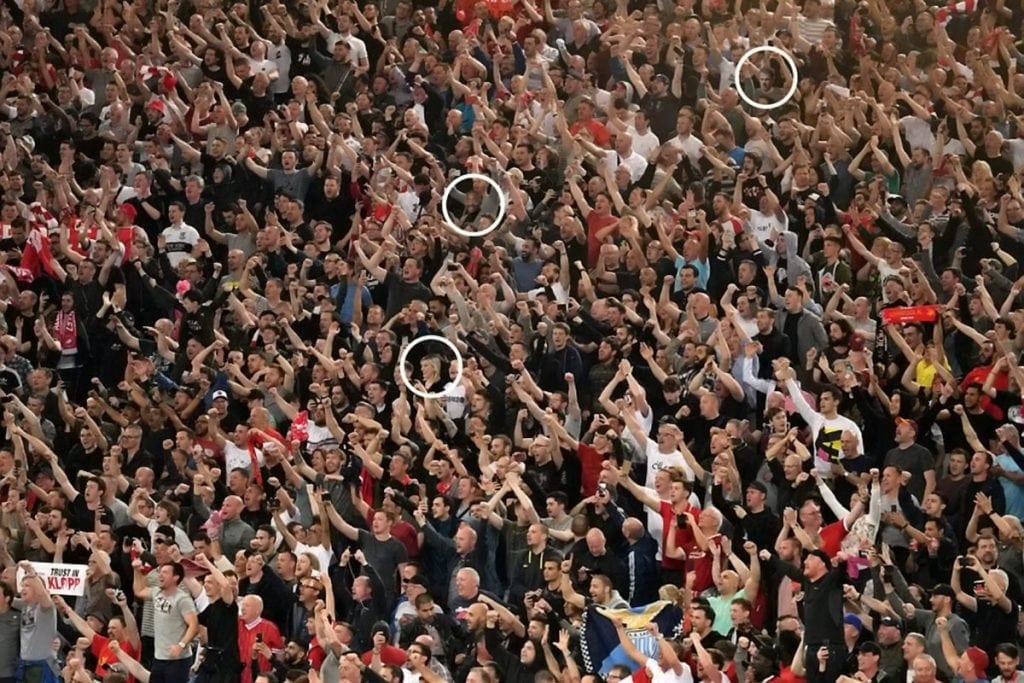 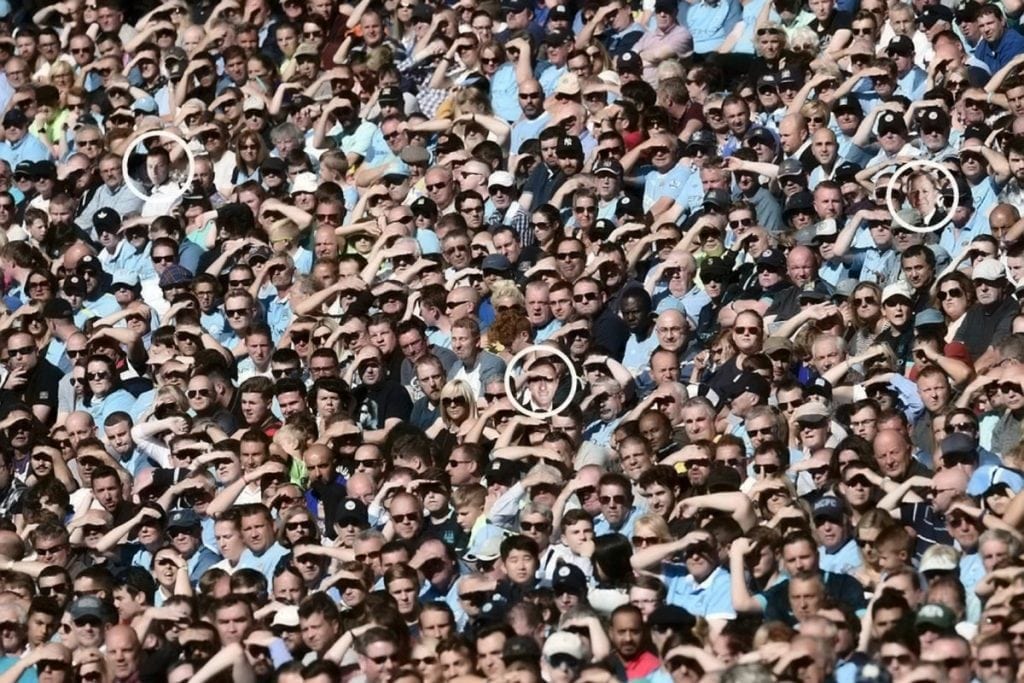