Hafiz Azizur Rehman Pirzada was found guilty of abusing two sisters while under his care as an Imam. 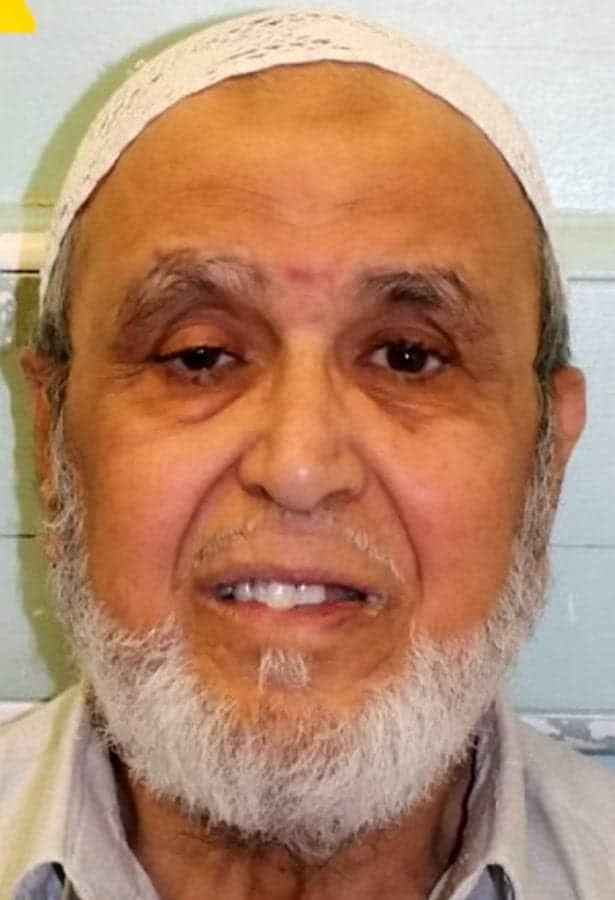 A Muslim religious teacher sexually abused girls as young as nine – while he taught them the Quran.

Hafiz Azizur Rehman Pirzada was found guilty of abusing two sisters while under his care as an Imam.

The 76-year-old was hired by parents to tutor their daughters, aged nine and 11-years-old, in 2007, but abused this position of trust to prey on the girls at their family house in Newham, east London.

The girls came forward with evidence in 2015 – and the Imam was arrested a year later at his address in north west London.

Pirzada was charged with eight counts of sexual assault with a female under 13, and two counts of causing a child to engage in sexual activity.

He was found guilty of ten counts of sexual abuse with children at Snaresbrook Crown Court on October 2.

Pirzada, from Northolt, will be sentenced at the same court on November 19.

Detective Sergeant Tony Killeen from the Child Abuse and Sexual Offences Team said: “Despite the length of time since the incidents Pirzada has been convicted of his crimes.

“The victims have shown a great degree of courage, persistence and determination in securing the conviction, having persevered with the allegation and supporting the police investigation.

“The victims have had to live with this trauma and the absolutely horrendous abuse they endured for the years they were under the control of Pirzada and will have to live with these memories for the rest of their lives.

“Pirzada used his level of trust as a religious leader to assault the girls – I would urge anyone who has been a victim of Pirzada to contact police – specially trained officers are there to support you.”