Established in 2012, The Wild Beer Co was born from a love of fermentation and barrel-ageing shared by founders Andrew Cooper and Brett Ellis. Six years on, The Wild Beer Co’s beers are exported to more than 30 countries and have become available in supermarkets such as Waitrose and Whole Foods. Set against the backdrop […] 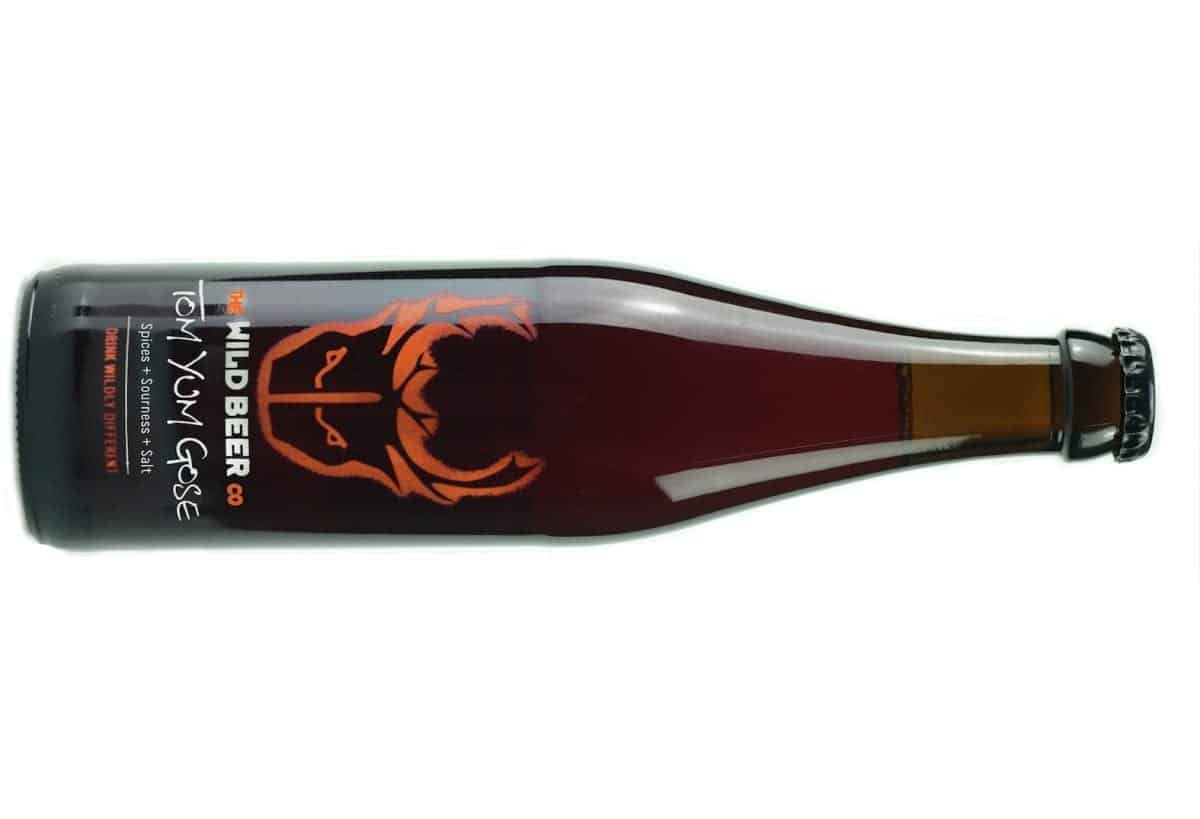 Established in 2012, The Wild Beer Co was born from a love of fermentation and barrel-ageing shared by founders Andrew Cooper and Brett Ellis. Six years on, The Wild Beer Co’s beers are exported to more than 30 countries and have become available in supermarkets such as Waitrose and Whole Foods.

Set against the backdrop of the rolling Somerset countryside, the farmhouse brewery shares its space with Westcombe Dairy, brewing a range of beers using modern, creative techniques and ingredients to produce interpretations of some of the world’s oldest beer styles. The wild nature of the beer’s produced (hence the name) is displayed through alternative fermentations and the use of unorthodox yeasts used alongside the brewery’s barrel-ageing and blending program. The brewery’s house wild yeast, for instance, was captured in a neighbouring cider orchard.

To house their production facility, The Wild Beer Co are currently building a new brewery, with the intent on becoming one of the UK’s leading craft beer breweries. The new site will also allow the brewery to develop their barrel-aged and sour beer range. This expansion was made possible through a crowdfunding drive on Crowdcube, welcoming over 2000 new investors.

Another experimental beer from the brewery, Tom Yum Gose follows a recipe heavily inspired by classic Thai Tom Yum soup, brewed without hops and with a touch of salt to lend that typical German Gose style. Evocative of the hot and sour soup, the beer’s unconventional brewing ingredients include the likes of red chilli, galangal, salt, Kaffir lime, sea salt, Szechuan peppercorns, coriander seed, lime juice and lemongrass to produce a complex, vibrant flavour profile. On pour, the beer is amber and murky, capped with a fairly thin tan head. Sweet, spicy and sour notes are initially prominent on the nose, complete with some pertinent yeast, slight caramel and a feint note of Rola Cola. Umami notes of tomato are also trace.

That cola sweetness continues on the palate, yet transpires in a sense more evocative of fizzy cola bottle sweets when paired with the sharp sourness typical of Gose style beers. Elsewhere, Tom Yum Gose has a lively mouth feel and medium body, harbouring additional notes of lemongrass, coriander, nutmeg and a whisper of strawberry which continues on the long, umami finish.

Further information on The Wild Beer Co can be found here.