The Duke of Cambridge’s project Heads Together is joining forces with the FA for the initiative. 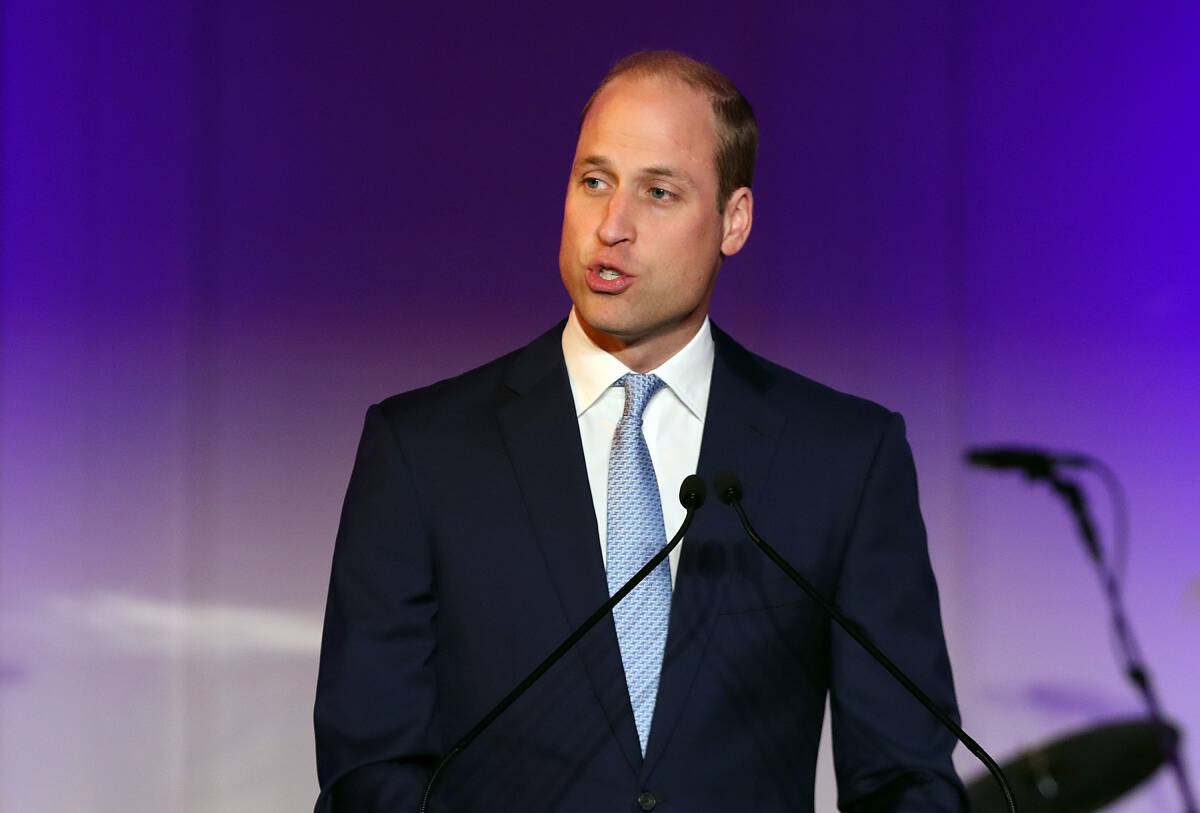 The Duke of Cambridge has called on football fans across the country to look after their mental health so they can be “match fit” as he kicked off a new campaign at Wembley.

Before Liverpool and Manchester City began their Football Association (FA) Community Shield match, a video message from William was played in the famous stadium and he stressed the importance of the new initiative called Heads Up.

The campaign aims to raise awareness about mental health, spark conversations between football fans – particularly men – about the issue and direct those in need towards support, with a 24/7 text support service established.

William also encouraged the fans in the stadium to sing their clubs’ iconic anthems – Liverpool’s You’ll Never Walk Alone and Manchester City’s Blue Moon, with both songs about isolation and the importance of togetherness.

William, who is president of the FA, said in the video: “As the first whistle blows on the new season of football today, all of the focus is on the excitement for the year ahead.

“But as we talk about the physical fitness of the players involved, it’s important we take a moment to think about their mental fitness too.

“But we shouldn’t confine it to just the teams on the pitch, because we all have mental health. It is just as important for those lining up for Manchester City and Liverpool today, as it is for those watching in the stands and at home.”

The new campaign, which is a partnership between the FA and William’s mental health project Heads Together, will be a season-long initiative that will hopefully see players and fans sharing their solutions to staying mentally fit.

The duke added: “So this year, the FA and Heads Together have joined forces to launch Heads Up, showing the world of football that our mental health is just as important as our physical health, and that we all need to take care of our everyday mental fitness, and provide support to one another when we face setbacks, so we can be match fit for whatever lies ahead.”

William introduced two community choirs to lead the singing of the football anthems – iChoir from Liverpool and Bee Vocal from Manchester, both created to support mental wellbeing and to challenge the stigma surrounding mental health.

After the Community Shield match, the traditional curtain-raiser to the English football season, the campaign will spread to all levels of the game from the grassroots to the elite, and feature at the biggest moments of the season including men’s and women’s England internationals, concluding at the FA Cup Final on May 23 2020.

The FA, which has chosen Heads Up as its nominated charity, will also work alongside other charity partners Mind, CALM, Sporting Chance and Heads Together to raise vital funds for mental health initiatives and support.

Former England and Arsenal player Tony Adams, who founded Sporting Chance after battling alcoholism, said: “Sporting Chance will be celebrating 20 years of supporting professional sport participants with their mental health in the year ahead.

“I am delighted that we are able to be part of the Heads Up campaign, it is a wonderful initiative. Talking to someone and asking for help was the starting place in my own journey of recovery and today I look after my mental well-being like I look after my physical well-being.

“If we can help encourage people to talk about their mental health, I am ready to start a conversation.”