It comes as a new offer for Leicester City's James Maddison has been rejected with £55m likely required to advance talks. 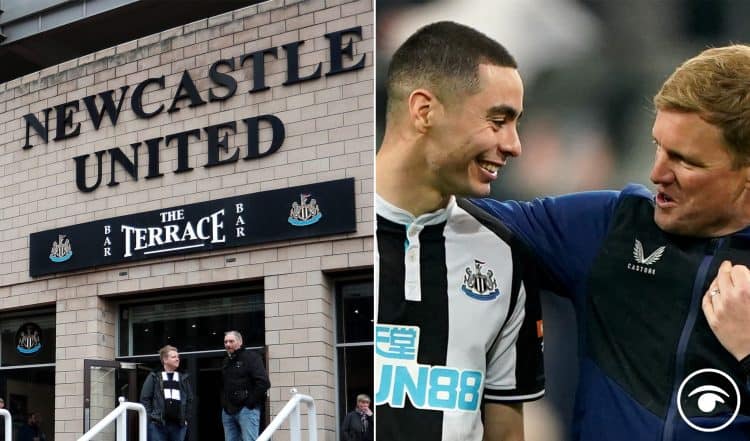 As you can see he is up there with the best players in pre-season.

Of course, the real work started on Saturday against Nottingham Forest, but is he already a player reborn under Eddie Howe?

He joined On 31 January 2019 five-and-a-half year deal from Atlanta United believed to be around £21 million, at the time, a club record fee, and a record for an MLS player.

Almiron told NUFC.co.uk “More than anything, really, I feel a lot more confident. The manager has shown more faith in me too. I’m playing more on the right-hand side too, and I felt a lot more comfortable in that area of the pitch where I played in the last few games towards the end of last season.

“I was getting forward a lot more. Obviously, I still need to keep working hard on my goalscoring and providing more assists, but I’m always working hard in every training session so I can ensure that can improve on a day-to-day basis. But if there has been a change, and for the better, it would be that I’m feeling more confident going into games, as well as feeling a lot stronger too, and that’s very important.”

Newcastle are still in the chase for James Maddison from Leicester City.

Sky’s Keith Downie tweeted: “Second Newcastle offer for James Maddison rejected by Leicester. Newcastle deciding whether to continue their pursuit of Maddison or move on to other targets. They don’t want to overpay for players due to FFP regulations.”