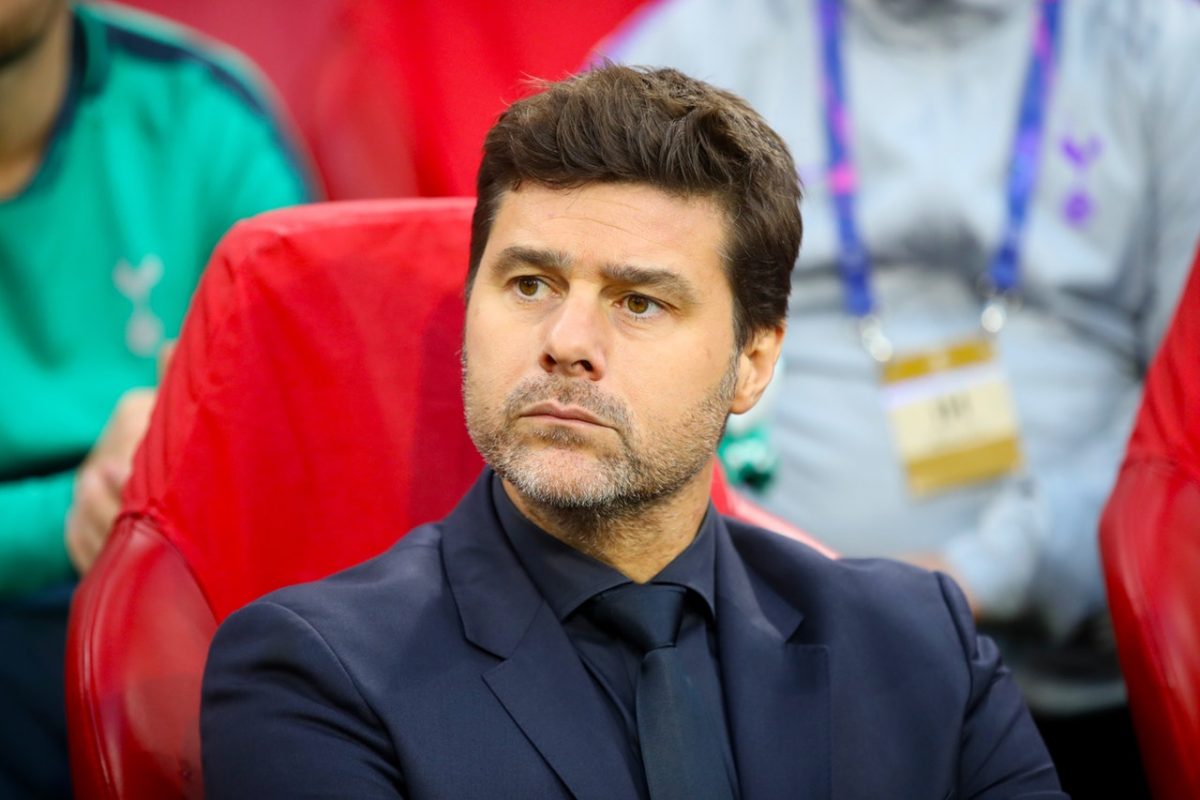 The Premier League summer transfer window closes on August 8, with the 2019-20 season scheduled to kick off the following day.

Here,are highlightsof some new signings to look out for in the upcoming campaign.

France midfielder Ndombele became Spurs’ first major purchase since January 2018 when he arrived from Lyon for a club-record fee. Costing a reported £53.8million, big things are expected of the 22-year-old. He has signed a six-year contract and is targeting trophies with the London club as they look forward to a first full season in their new stadium and attempt to build on a maiden Champions League final appearance.

With Chelsea awaiting the outcome of a transfer ban appeal, new boss Frank Lampard could have his hands tied in the transfer market. However, their ranks will be boosted by the arrival of United States international Pulisic, who was signed from Borussia Dortmund for £58million in January before being loaned back to the Bundesliga club. The 20-year-old winger should inject attacking creativity as the club look to cope with the departure of Eden Hazard.

After securing successive titles, Pep Guardiola’s side are not resting on their laurels. The £62.8million capture of holding midfielder Rodri, 23, from Atletico Madrid is a clear statement of intent from the champions. The towering Spain international, who has been compared to Barcelona’s Sergio Busquets, believes he will be working for the “greatest coach in the world” and will compete to become the long-term replacement for 34-year-old Fernandinho.

The most expensive uncapped British player of all time, Wan-Bissaka has enjoyed a rapid rise to join the 20-time English champions. United invested an initial £45million to prise the England Under-21 international from Crystal Palace. The right-back only made his senior debut in February 2018 but United boss Ole Gunnar Solskjaer is excited by the player’s potential as he attempts to bring success back to Old Trafford.

The in-form Spaniard finished last season with eight Premier League goals in nine games, prompting the 2016 champions to pay Newcastle £30million. His arrival ended Brendan Rodgers’ search for a versatile forward and provides Foxes fans with the mouthwatering prospect of watching him link up with Jamie Vardy, James Maddison and club-record signing Youri Tielemans, whose loan switch from Monaco was made permanent four days after Perez’s arrival.

Newcastle broke their transfer record for the second time in a year to sign Brazilian striker Joelinton from Hoffenheim for a reported £40million. After the departure of forwards Joselu and Perez, new boss Steve Bruce will be hoping for goals from the 22-year-old. Joelinton scored 11 goals in 35 appearances last season and could be the key to Newcastle’s attack.

A highly regarded Real Madrid player, Ceballos decided to join Arsenal over rival Premier League clubs, on a season-long loan from the Bernabeu. The 22-year-old has represented Spain and made 23 LaLiga appearances last season for Real and has said his decision was made by a desire to work with Unai Emery. Arsenal will be hoping their second signing of the summer brings a boost to their side in their challenge for a top-four place.