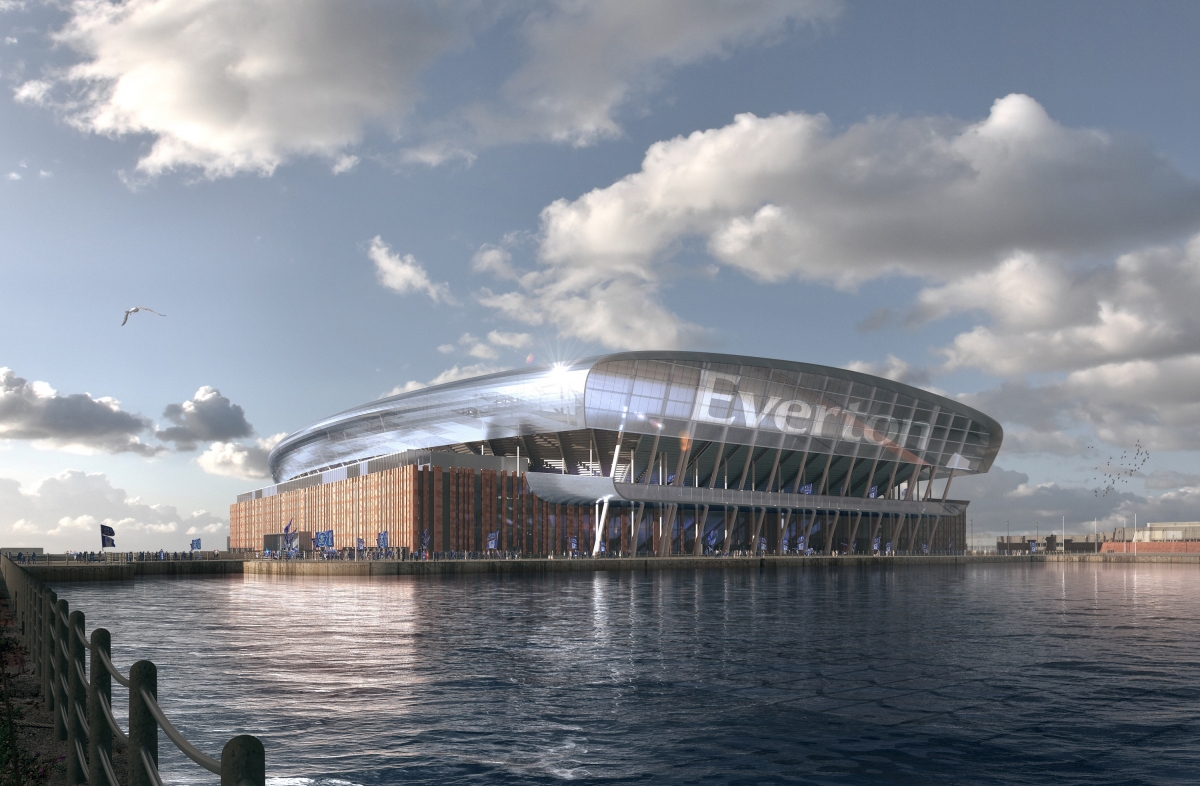 Everton defender Leighton Baines admits it is a “stretch” to imagine he will get to play at the club’s new Bramley-Moore ground but he is no less excited by the project.

The club have released designs for the £500million development on the north Liverpool waterside, a brick, steel and glass design which takes inspiration from historic maritime and warehouse buildings nearby.

Goodison Park’s famous Archibald Leitch lattice work has been replicated in the facade of the stadium, which has a large, steep 13,000-capacity home stand at the south end of the stadium with the lower tier of that and the north end stand designed so rail seating can be adopted if legislation changes in the future.

“It’s definitely a stretch to imagine me running out there as a player but one thing’s for sure I’ll at least be there as an Evertonian,” said the 34-year-old Baines, who signed a new one-year contract last month.

He is unlikely to get the chance to feature at Bramley-Moore Dock, which it is hoped will be completed by 2023.

“The designs and the planning have been done with Goodison in mind and trying to recreate as much of that atmosphere and feeling of intimacy as we can and that’s great to hear,” he added.

“The times are that you always have to keep moving and growing, whether that be as a person, a business, a football club so we’ll try to continue that and bring our own history and develop our soul at the new stadium.”

Everton are confident funding for the project will be in place in time for when pre-construction works begin early next year and they are also exploring other avenues for potential new revenue.

“It is exceptionally important for us commercially in terms of naming rights, extension to our hospitality and getting fans in through the turnstiles to increase our numbers,” said chief executive Denise Barrett-Baxendale.

“We are looking at it (stadium naming rights) now and are working on different commercial opportunities and offers and I am sure when people see the visuals and the opportunities it presents for a brand it takes the conversations even further.”