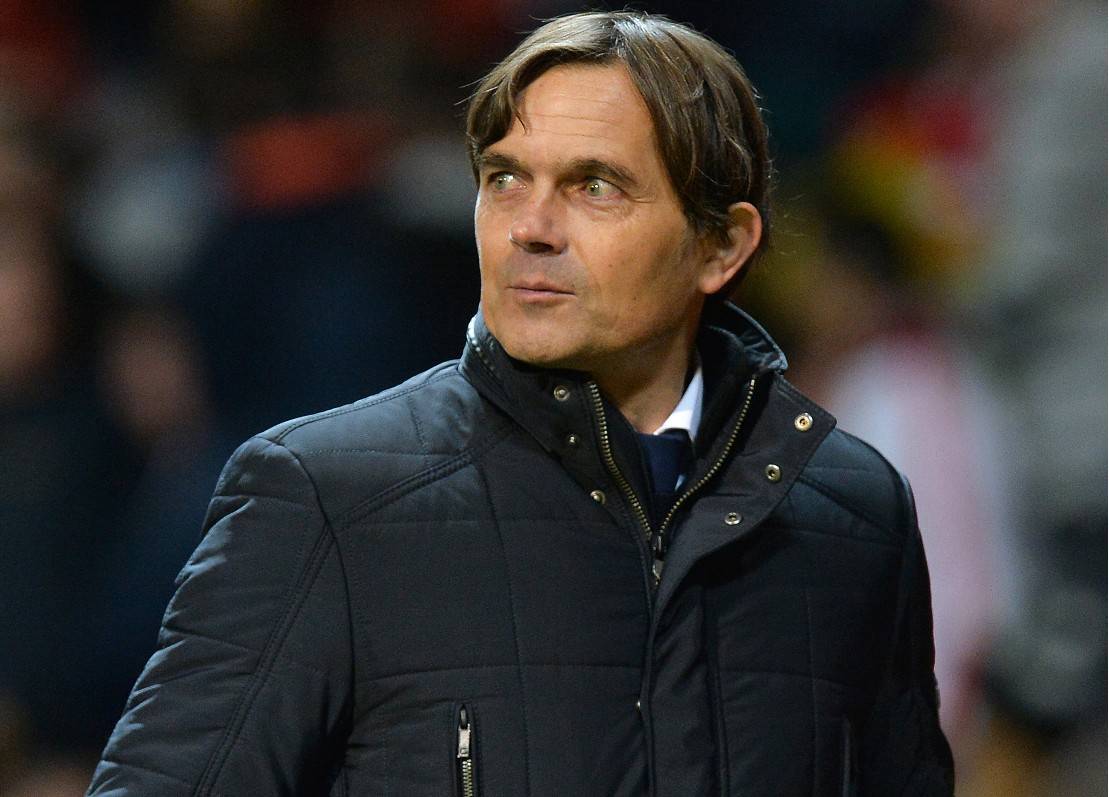 Phillip Cocu has been appointed Derby’s new boss on a four-year deal.

Cocu told the club’s official site: “I am pleased and honoured to confirm that Derby County will be my new club and can’t wait to meet with the team and the fans to start this adventure together.”

The 48-year-old has already joined the squad in Florida for their pre-season training camp.

Derby’s head goalkeeping coach Shay Given will remain as part of the new-look coaching team.

Cocu is the Rams’ seventh manager in four years and joins having previously won three Eredivisie titles as PSV Eindhoven boss between 2015 and 2018.

Cocu’s last senior post was in Turkey with Fenerbahce but he lasted just four months and was sacked in October following one of the club’s worst starts to a season, where he won just three times in 15 games.

He guided PSV Eindhoven to three Dutch league titles during five full seasons in charge between 2013 and 2018 before a short spell in Turkey at Fenerbahce last season.

“We are continuing to develop our philosophy at Derby County and from the first conversation with Phillip, and his team, it was very clear they share similar views.

“The fit is strong. We want to build on the momentum that we have in our style of play, our club values, and the increasingly important role of our academy. Phillip and his team understand the need and benefits of this approach.” 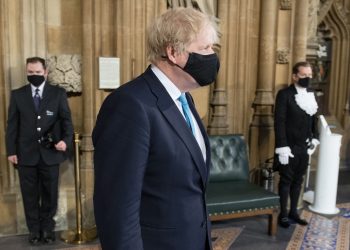