RelatedPosts Monster Crash – Brexit Halloween with the Ghost Tories HBO pens Brexit ending after growing impatient with proceedings Perfect Brexit deal finally revealed Video – Boris fought the law…but the law won Mary Paes, the wife of Eduardo Paes the Mayer of Rio De Janeiro, is not happy. “I went to the shops to […] 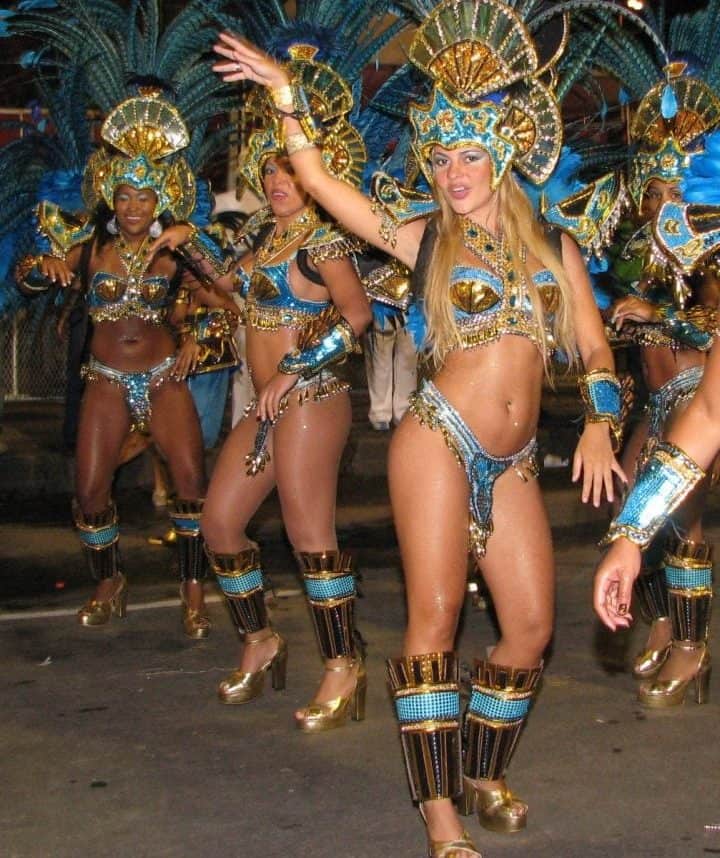 Mary Paes, the wife of Eduardo Paes the Mayer of Rio De Janeiro, is not happy. “I went to the shops to get some final bits and bobs for Rio leaving my husband to sort out the open sewers, investment in favelas, the Zika virus and a couple of other little odds and ends like he promised to do fucking years ago and I come home to see him sitting on his arse with a can of Carlsberg.”

Mary is right to be worried. The Paes’s have invited the entire world to their party and Eduardo made a lot of promises to his wife about the thorough preparations that would be made in order to get things ready. “I would never have let him host the party in the first place if I knew he wasn’t going to get his house in order. The Aussies popped by this morning to drop off some beers and they were not happy with the state of the toilets.”

“I have a plan”, said Eduardo, pleading with his wife. “Get some blankets from the loft and we’ll chuck them over the shit stuff. We’ll distract them with all the new privately funded sports arenas and hopefully they won’t go poking around in the favelas or open lagoons of sewage. We best get the Febreeze out too”, he added.

Some serious questions have been raised about the lack of public funding into specific areas of the city, promises not being kept with the International Olympic Committee and the legacy plan behind the $15bn investment but the City Mayor had a plan to counter the naysayers “I’m gonna get everyone absolutely smashed and distract them with lots of tits and arse. By the end of the party everyone will go home having had a good time and hopefully no one will have looked under the blankets”.