We teachers work 9-3.30 and have ‘all that holiday’ to look forward to. At least, that is what the public tend to believe – just as 2 members of that same public were amazed I wasn’t going on holiday this summer, as “teachers get £40,000 a year, don’t they?” The reality is that, after taking […] 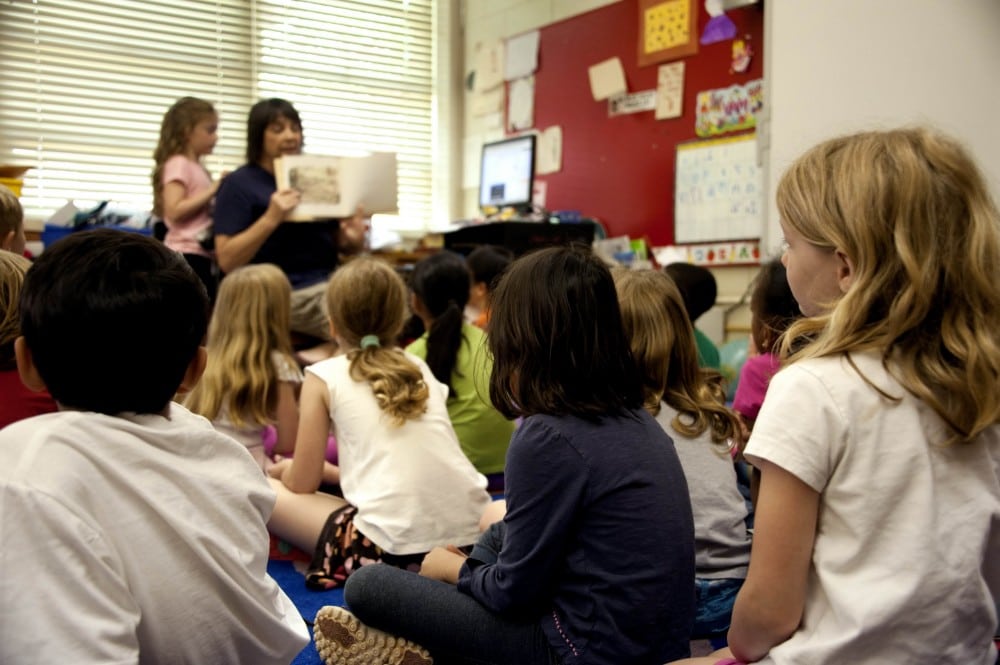 We teachers work 9-3.30 and have ‘all that holiday’ to look forward to. At least, that is what the public tend to believe – just as 2 members of that same public were amazed I wasn’t going on holiday this summer, as “teachers get £40,000 a year, don’t they?” The reality is that, after taking 14 years to pay off my student loan (despite taking only the minimum £3000 a year to live on for 3 years), plus the rise in our pension and national insurance contribution meaning I took home less than last year, not all of us mere minions are living the dream.

The summer holidays always give me mixed emotions. The relief at being able to recover from the madness of the summer term and the accumulated exhaustion of the year by being free of marking and meetings for a few weeks is most welcome. I haven’t slept properly for consecutive days since last August. I always say as a teacher, if you’re not an insomniac, you’re not doing it properly. The list of things to be done the next day, things you’ll need to do before school starts, meetings/phone calls to be made, department and year group meetings after school, as well as the marking of, in my case, 280 books takes its toll. Also, trying to keep over a hundred kids happy, motivated and educated while looking after them when they’re upset, ill, worn-out or having friendship problems takes it out of us as well.

At the end of each year, there’s always the sadness at all the amazing kids that I won’t get to teach again who are moving on to different classes or different schools. The ones who make each lesson just that bit brighter for being in it; who remind you that it’s still worth getting up in the mornings and struggling through financially, as the progress and the pride they show in themselves as time goes on mean you still make a difference. The ones who’ve grown so much in confidence, from believing they were never good enough either as a person or in a subject; when you see the benefit of all that encouragement and time you’ve given, it really does make it worthwhile. It is still always sad to see them go, though, and all you can do is hope they keep the belief in themselves you’ve tried to instil in them. Still, in September, we go again and a new batch of characters arrives and the carousel begins again.

Having spent the first week of my holidays tidying and clearing the classroom & tackling THE WALK-IN CUPBOARD, I have now partly closed the door on the year. As anyone who knows about the mind knows, stress doesn’t just disappear when you step out of the place that brings it. It takes a long time. Most humans are creatures of habit, and teachers, with our timetables and meetings, have our lives ordered by time. When, after the insanity of a school year, that routine is removed, as a single person without a spouse or children or family to immerse myself in, the transition to freedom of movement but restriction of finance, with all the amazing little people and phenomenal staff who brighten my days suddenly removed, is not easy.

So next time you see someone walking slightly hazily around, as if unsure what day of the week it is, think kindly of them. They’re probably a teacher.