RelatedPosts Monster Crash – Brexit Halloween with the Ghost Tories HBO pens Brexit ending after growing impatient with proceedings Perfect Brexit deal finally revealed Video – Boris fought the law…but the law won Fascists across Europe have rationalised the persecution of an entire race on the same company getting the contract. Martin Neuer, 27, from […] 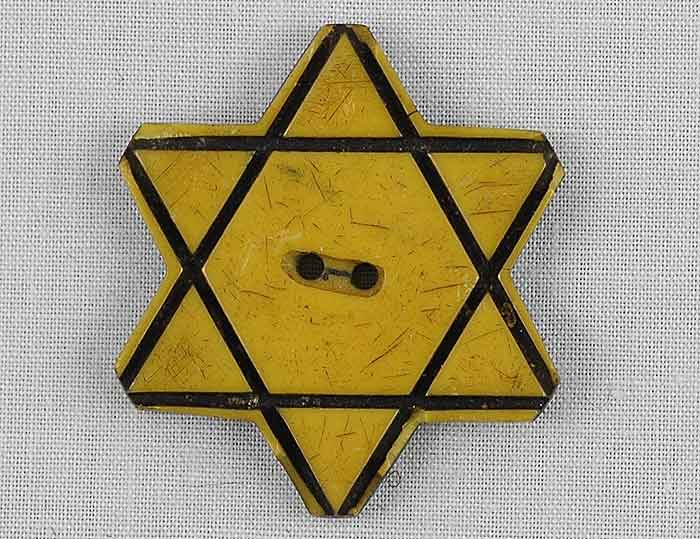 Fascists across Europe have rationalised the persecution of an entire race on the same company getting the contract.

Martin Neuer, 27, from Freiburg said: “If we had known the star on door meant people would get attacked, we wouldn’t have done it, but one company did all the work. Problem is we were big fans of the closed tender bid back in the 1930s”.

John Barret, 34, from Canvey Island said: “Yeh, it’s a real shame, if they had contracted it out to a few other organisations, maybe they would have painted flowers on the door, or at least been a bit less Jewish, maybe just a brass rubbing of a beef brisket.

“I know a great subcontractor out of Sittingbounre, who could have done it cash in hand for a great price, if they chucked in a few of those snazzy Hugo Boss outfits.”

Rabbi Shimon Silverstein said: “This is more farcical than the holocaust deniers. As if this would ever happen in the real world”