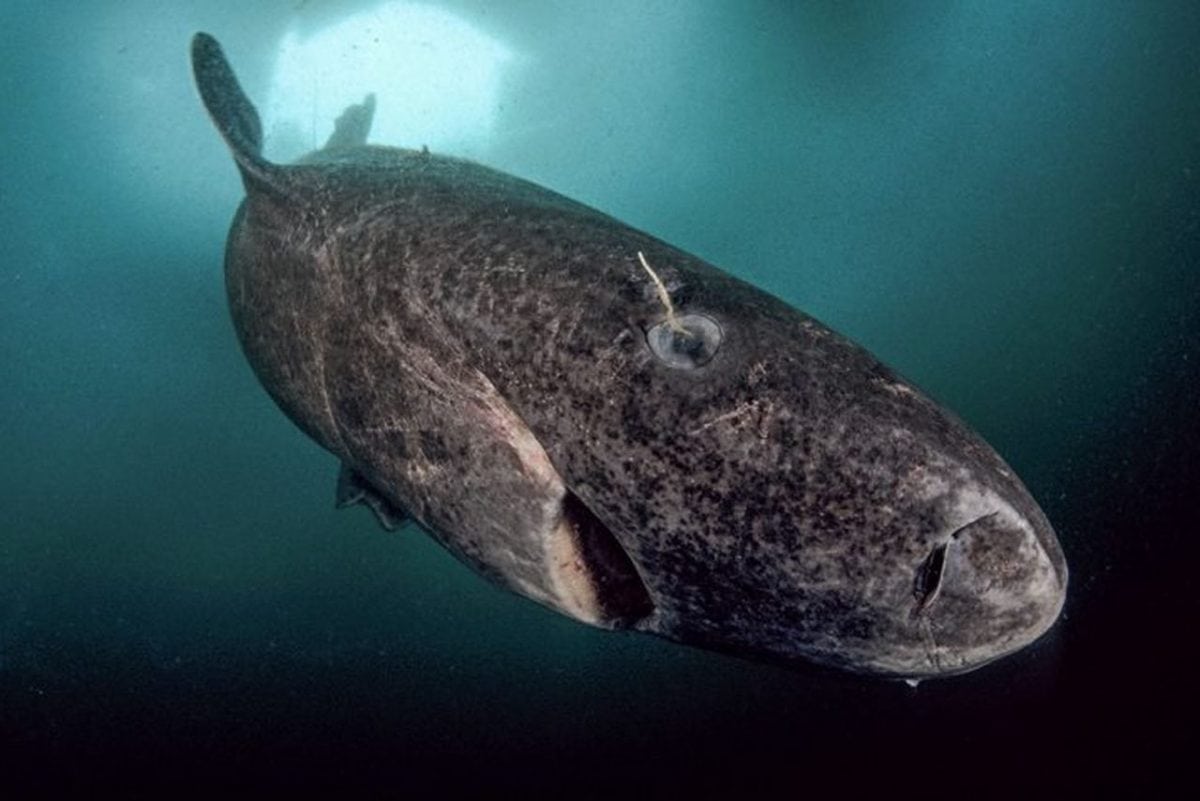 A 400-year-old shark was asked what he most wants to know about humans since he was last in contact with them when he was a spritely 48.

He wondered if Kronenburg 1664 still takes like piss and it was confirmed that it does.

The sullen shark, who wouldn’t give his name, said: “I was swimming along the Rhine river minding my own business and a guy by the name of Geronimus Hatt, lifted me out of the water.

“I was a bit pissed off to be honest, as it is where I live and I can’t really breath without it. Anyway it got much worse when he told a crowd that this Shark, he didn’t even ask my name, not that I would have given it, was going to be the first person to taste his beer.

“Now I have swam through the Yangtze river and drank their potent mix of arsenic, lead and other heavy metals, but it was no where near as bad as that filth.

“I vowed never to mix with human society ever again, I mean that that drink was prehistoric. I’ll see you again in 400 years, to double check, but I’m not holding much hope the brewery will eventually serve one decent pint.”